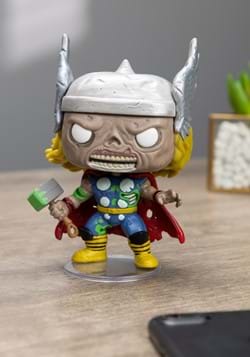 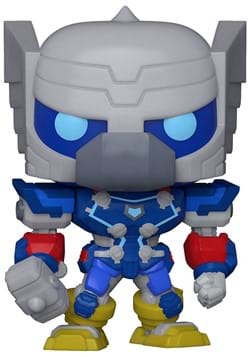 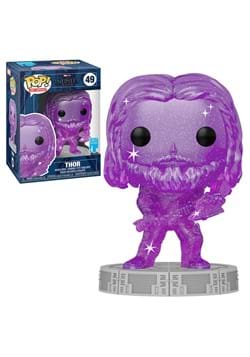 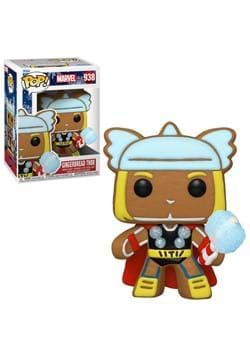 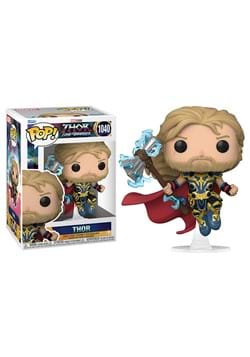 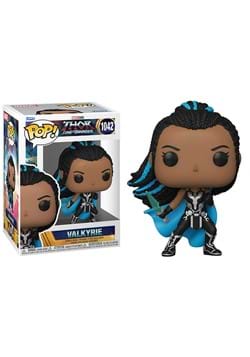 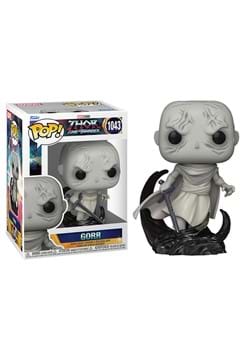 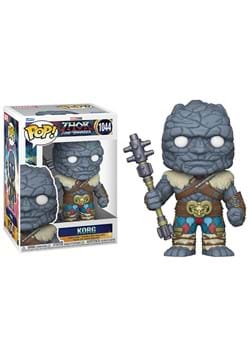 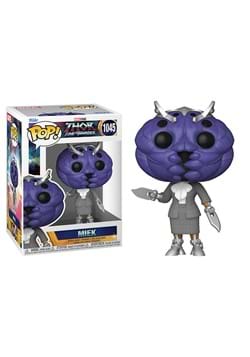 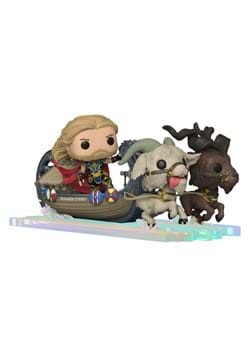 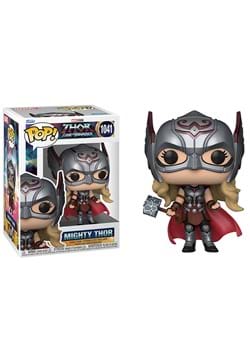 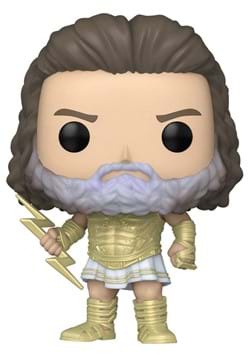 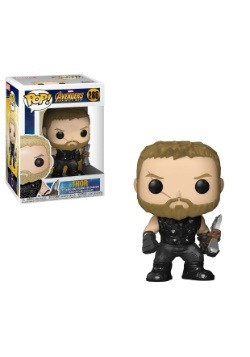 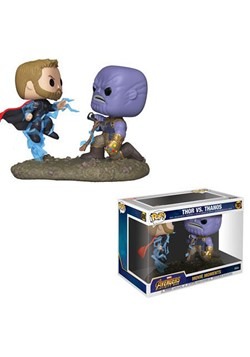 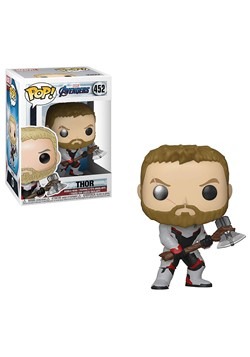 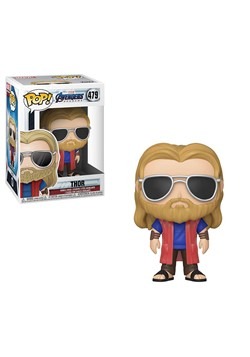 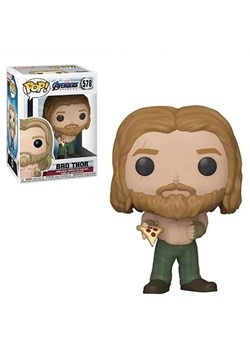 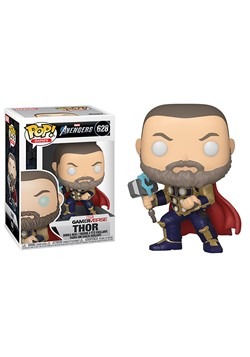 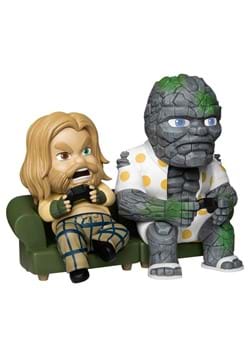 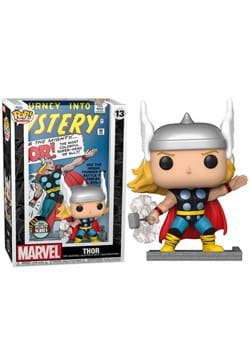 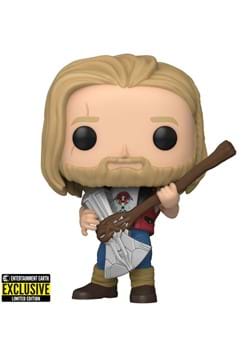 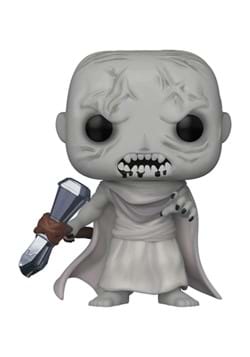 Thor Odinson goes by many names. The King of Asgard, The God of Thunder, and The Lord of the Storm are just a few. When you have been alive for thousands of years, you are bound to pick up a few different monikers. Thor has always been a champion of Midgard, or Earth as we mortals call it (his mother is Gaea, the Goddess of Earth, if that says anything). Even though he has wielded many weapons throughout the ages, his favorite tools for battle are his legendary hammer, Mjolnir, and his Stormbreaker axe. Thor's axe was the game-changing weapon in Infinity War, capable of taking out hordes of minions and even hurting the Mad Titan, Thanos himself.

If Thor is your favorite Norse God or Avenger, you should mimic the Mighty Viking and pick up a Thor Toy. First, you have to pick up a Thor Hammer Toy. When you are in battle, the weapon makes the warrior. Acquiring a Thor Hammer Replica is also essential for anybody trying to parallel the legendary Norse God. Mjolnir isn't your ordinary hammer. It was created with a piece of rare Uru metal, using the heart of a dying star as the heat for the forge, built by Mastersmith and the King of the Dwarfs, Eitri. We find out later that Odin, Thor's father and King of Asgard at the time, actually battled a sentient cosmic entity named The Mother Storm and trapped it in that same piece of Uru. Another reason only the worthy are capable of lifting this mythical weapon.

We already know you are more than worthy, so you'll have no problem picking up Thor's Hammer Toy. Of course, every warrior of Asgard needs to have a proper helm, which is why you should also grab a Thor Helmet. If you are more of a collector than a warrior, no problem; we have a ton of Thor Figurines and action figures to choose from. Some are more playful, like our Funkos, while others have incredible attention to detail. You can easily find a Thor Figure for kids and adults alike. Have a young godling destined for greatness that is a little too young for vinyl figures? Grab them a Thor Doll instead and smile as they squeeze the plushie Thunder God before bed. If you love Thor Odinson and want to emulate him as much as we do, we encourage you to hop on the next Goat Boat and pick up our officially licensed Thor Toys.