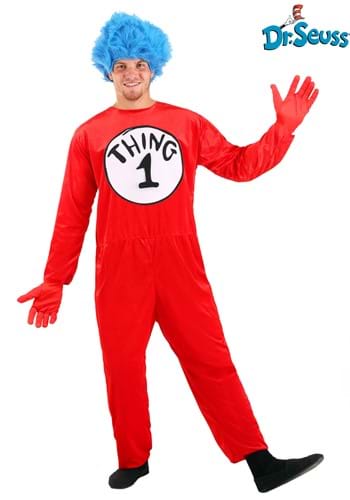 Rocking the boat, making mischief, causing trouble. Are these things in which you excel? It’s not something that can be taken for granted. In fact, the trick to causing mischief is like walking a moral tightrope. You don’t want to go too small and have someone miss the fact that they are being pranked, and yet you don’t want to go too large and make bona fide enemies.

First things first, you don’t want to harm anyone. Putting a live rat in someone’s office, for instance, is not a good idea. It’s won’t be fun for your officemate and it won’t be fun for the rat. Trust us, we learned that the hard way and now we have a pet rat that’s holding a grudge on us no matter how much cheese we bribe him with. Secondly, make it noticeable, not confusing. If you simply put crinkly tape under someone’s office chair wheels so that the chair makes a noise whenever they roll, it might be too subtle. If they notice it, and they might not, they will simply think the tape got stuck there for some weird reason. Hmm, see, not as easy as it looks.

You’ll be inspired to stir up fun once you’re wearing this Thing One or Thing Two jumpsuit. Don’t worry about pranks, you can be outright outrageous when you’re wearing this shimmery jumpsuit that’s loose enough for running and tumbling. It has a stick-on 1 and 2 patch so you can be whichever Thing you’d like. Pair it with the electric blue wig and people won’t be surprised at any chaos coming from you. Move aside, silly pranks, it’s time to fly kites indoors!