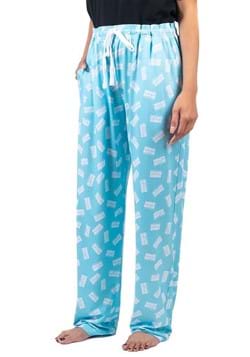 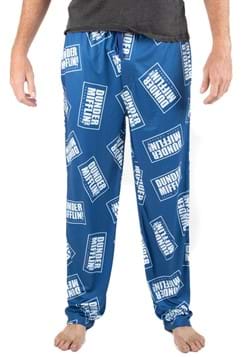 The Office All Over Print Sleep Pant 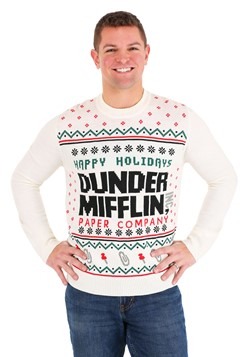 It's no secret. The Office is the best comedy series in the history of television. Nothing can even come close! Sure, shows like Parks and Rec and The Good Place may have come close, and there's definitely a special place in our heart shows like Friends and Seinfeld, but nothing compares to The Office. Of course, it all started as very British sitcom lead by Ricky Gervais, the quirky comedian from London. The idea trickled it's way to the U.S. and became an instant hit! With a cast like Steve Carell, Rainn Wilson, John Krasinski, and Jenna Fischer, along with writing by Mindy Kaling and it's really no wonder why the series took off.

As you can tell, we're pretty big fans! We've seen every episode 3 or 4... hundred times! We wanted to make sure we did the series right and that means we just had to craft a great selection of gifts based on The Office. If you need The Office gifts for fans, then we really do have you covered! We managed to get all of The Office Funko Pop figures, from a classic version of Dwight Schrute wearing his mustard yellow shirt and his cellphone on his belt, to Kevin Malone holding his big old pot of chili. Funko Pop vinyl figures are a great gift idea for anyone who loves The Office, since they're cute, collectible, and they look great at any office desk. If you plan on getting The Office fan in your life one of these figures, we recommend that you do a little recon to figure out which character is their favorite one!

You can also find other varieties of The Office collectibles. Along with Funko Pops, we also carry some cool and quirky gifts for fans who already seem to have it all! You can find some collectible Dunder Mifflin shot glasses that look great on any shelf and you can even find a bobblehead version of your favorite beet farmer! We even have The Office blankets that you can use to cozy up with during your next marathon of The Office. Finally, we also carry the coveted Dundie! Everyone loves getting a Dundie award... well, okay. Maybe most Dundie awards given out by Michael Scott are a little on the offensive side, but when you give one to someone who's a huge fan of The Office.

As you can see, our gifts based on The Office are on point, but we're always looking to expand our selection of The Office show gifts. If you happen to have any hot tips, be sure to let us know!