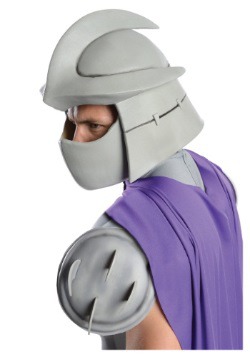 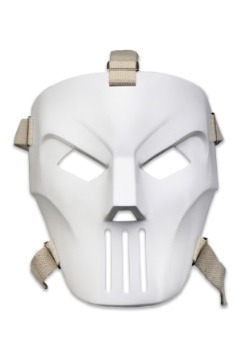 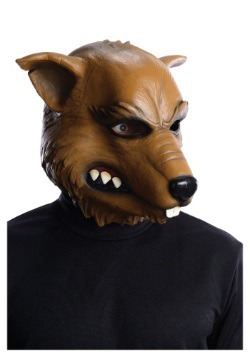 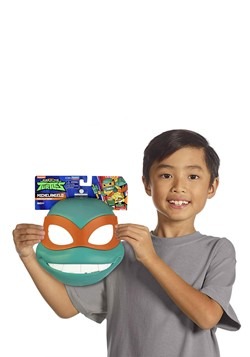 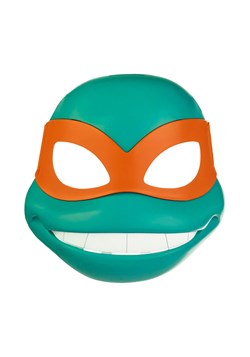 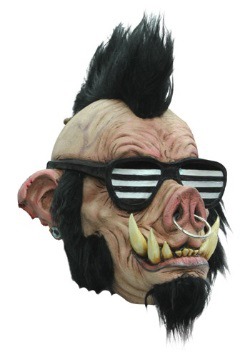 Can you believe it? The very first Teenage Mutant Ninja Turtles comic book came out back in 1984! That's over 30 years of a TMNT action with Leonardo, Raphael, Michelangelo, and Donatello. Through the years, we've seen countless comic books, tons of cartoons, and a whole plethora of movies and video games, and with recent animated series on Nickelodeon, those turtle boys don't seem to show any signs of slowing down.  Of course, we're big fans of the Turtles! We've been following along with the green guys for quite some time, and we even struggled our way through that first Nintendo video game. (If that game was before your time, go ahead and give it a try... good luck when it comes to the underwater level). And that's why we made sure to gather up some of the best Teenage Mutant Ninja Turtles costumes on the web. We want everyone to be able to cosplay as their favorite Ninja Turtle!

So then, what sorts of TMNT costumes do we have in stock? Well, for starters, we carry plenty of cool Teenage Mutant Ninja Turtle costumes for adults, including the classic outfits based on the original cartoons series from the 1980s. That means you can relive some of your childhood days by dressing up as your favorite turtle! We also have a selection of TMNT costume t-shirts, which give you an easy option when trying to transform into the Turtles. We even have April O'Neil costumes for anyone who wants to cosplay as the plucky New York reporter from the comic books.

Looking to build your own TMNT cosplay outfit? Well, we carry a variety of great accessories and toys to help you unleash your inner mutant! You can find items ranging from simple masks to toy ninja weapons to help you transform yourself into a turtle! You can even become the bad boy rebel, Casey Jones, with our Casey Jones costume accessories. We also carry collectible accessories that will look great on your shelf once you're done using them for your TMNT cosplay!

If you're a fan of the Turtles, then you'll easily find something to love in our selection of Teenage Mutant Ninja Turtles costumes! Cowabunga!