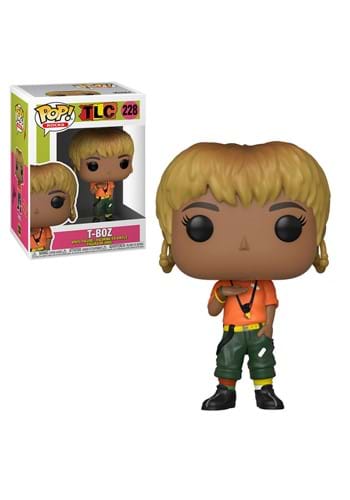 Meet the T in the Grammy award-winning music group TLC, Tionne "T-Boz" Watkins. As the first letter in the group, she tends to come off as the lead singer but that role switches between her and Chili. T-Boz also was also featured in the movie Belly, so she is a triple threat (acting, singing, and dancing). Add to T-Boz's repertoire and pick up a Funko POP! Rocks: TLC- T-Boz Vinyl Figure. It was meant to be!