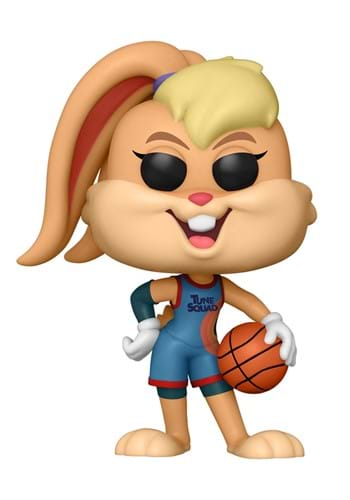 Say hello to Lola Bunny, the female counterpart to Bugs Bunny. It's hard to say who is funnier as we have only had a few outings from Lola to break down her character, but she is hands down a better basketball player. When you have to play basketball for the fate of the toon and the real world, telling a joke isn't the highest priority. If you are a fan of the athletic vinyl figure, you have to pick up our Funko POP Movies: Space Jam- Lola Bunny Vinyl Figure