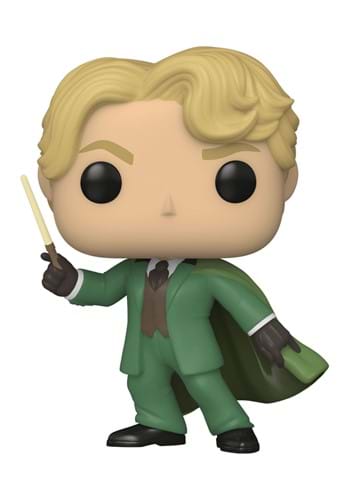 Isn't Hogwarts lucky to have such an amazing celebrity guest-teaching in that coveted (and possibly cursed) position of Defense against the Dark Arts teacher? Not only that, but the new professor has won Witch Weekly's Most Charming Smile Award for five years in a row! Not that it will do much good if you need his help in defeating a basilisk.