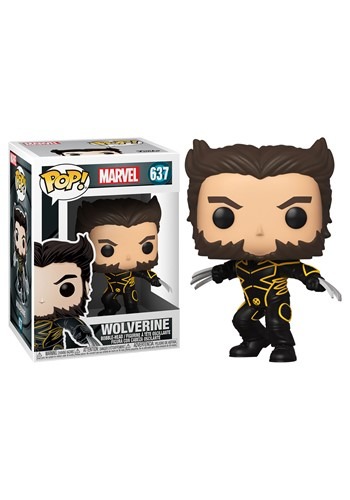 Who said Wolverine isn't a team player? Just check out this POP! X-Men 20th Wolverine Bobblehead Figure! He's all dressed up in his team outfit, ready to kick some butt alongside the rest of his mutant pals. He's put aside his differences and his loner ways for the greater good of your Funko collection. If you ask us, that's the very definition of being a team player... and he looks pretty darn good in his team uniform!