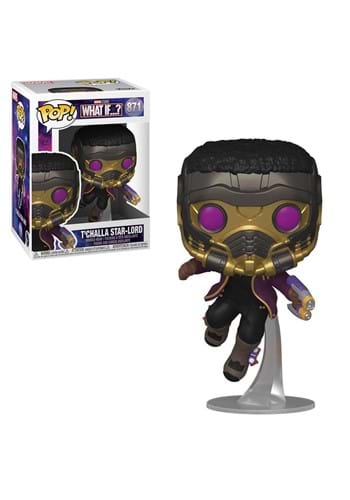 When Yondu Udonta’s syndicate mistakenly captures a young T’Challa instead of Peter Quill, the Wakandan prince becomes Star-Lord instead. What happens after that? The answer lies in the second episode of Marvel’s new series. This What If-T’Challa Star-Lord Vinyl Figure is based on this character from an alternate universe, and we think it looks pretty awesome! This fun figure is the perfect addition to your Marvel collection.