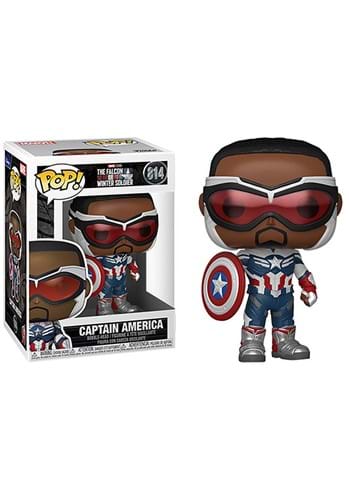 Not even Sam Wilson wants to replace Steve Rogers as Captain America, but there’s no one better to take up the shield from the looks of things. Celebrate your favorite superhero with this POP Marvel: The Falcon and the Winter Soldier – Captain America: Sam Wilson Figure. Modeled after Sam’s appearance at the end of the Disney+ series, this officially licensed collectible is ready to take his new role to the skies and show the world how better looks!