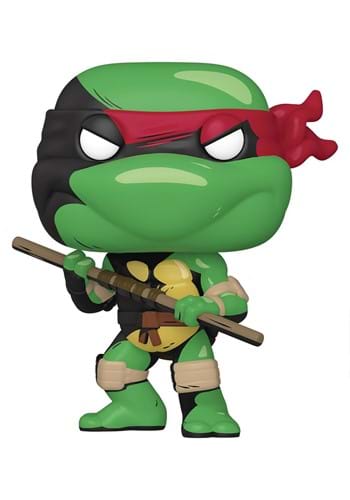 Donatello is arguably the most influential member of the TMNT. All of the turtles can all fight very well, but Donnie is the only one with a marketable skill he could use outside of crime-fighting. Think what he could do if he had his own lab? But Donnie wouldn't leave his brothers high and dry; he's loyal like that. That's the kind of turtle he is. If you think Donnie is the greatest, you have to backflip your way to our Funko POP! Comics: TMNT - Donatello PX Vinyl Figure. This Funko POP! is officially licensed, so pick one up today before he finds his way to the sewer.