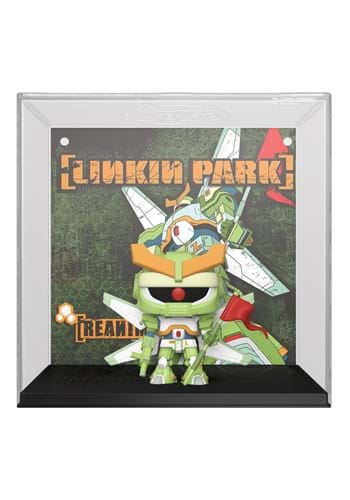 The Remix Album of The Century

Celebrate the 20th anniversary of one of your favorite Alt Rock albums when you grab this POP! Albums: Linkin Park - Reanimation. This collectible figure brings to life the album work of Linkin Park's first epic remix album. Featuring mainly remixes of all the songs on their first album Hybrid Theory, there were also completely new musical creations included on this amazing album.

Proudly display this Funko collectible alongside the rest of your Linkin Park memorabilia. Invite your friends over to celebrate this milestone in your favorite Alt Rock group's career and show off this awesome figurine!