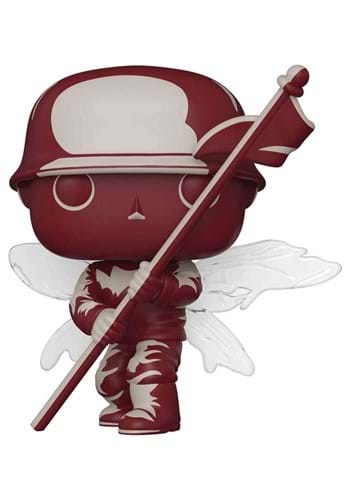 One Step Closer To The Ultimate Collection

The year is 2000. You survived the Y2K scare. Blockbuster still exists. An American rock band released their debut album titled Hybrid theory. You buy it and instantly become the biggest Linkin Park fan in the neighborhood. Life is good.

You probably remember your first time listening to this amazing band’s blend of rock and rap, and that rush their music gave you. Feel that rush again when you grab this Hybrid Theory Funko Pop collectible. Remember, in the end, the only thing that really matters is your Funko Pop collection. So, build it up while you still have time!