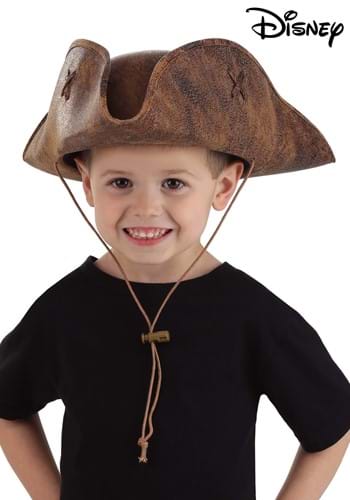 A Pirate's Life for Me

He's a rascal and a rogue, but he's the greatest pirate you've ever heard of! The greatest pirate captain of all time always wants to wear his favorite hat, so put on this officially licensed Pirates of the Caribbean Boy's Jack Sparrow Toddler Hat to perfectly look the part. Sail out of Tortuga in search of treasure, glory and magical beings, and confound the British Royal Navy! He has some close calls, but nobody ever bests Jack Sparrow - not even Davy Jones and his pet Kraken!