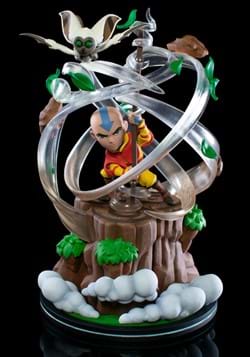 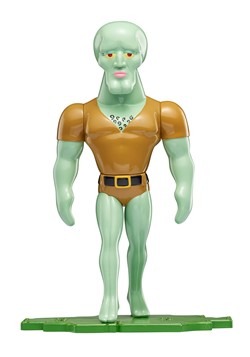 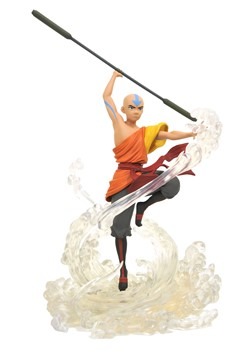 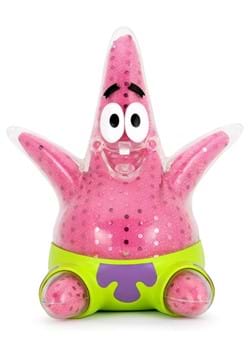 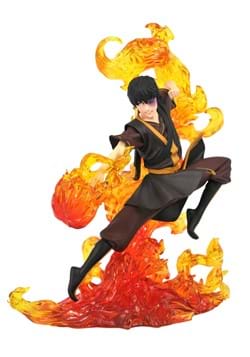 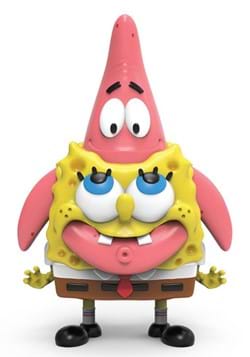 Do you remember grabbing a bowl of breakfast cereal, then staking out a prime spot in front of the TV? You flipped on the tube and set it straight to Nickelodeon to watch your favorite shows until you were ultimate kicked off so adults could watch the news. You’d head outside to play, your head still reeling with images of cartoons and peppy teenagers with witty one-liners. Those were the days, weren’t they?

Well, every generation of Nickelodeon fan got to have those days! Maybe you were the 80’s kid, who fondly remembers watching You Can’t Do That On Television followed by the latest episode of Hey Dude (no matter what she’s done since, we’ll always remember Christine Taylor as Melody!). Or maybe you grew up in the 90’s, watching every NickToon you could! Of course, you’d be watching Rugrats, Doug and Rocko’s Modern Life. (Our personal favorite was the lovable cartoon Hey Arnold!)There was The Adventures of Pete & Pete which delivered some of the quirkiest live action television ever made.

…or maybe you rolled into Nickelodeon during the preteen years, when SNICK (Saturday Night Nickelodeon for the uninitiated). You stayed up until midnight, letting episodes of Are You Afraid of the Dark fill your mind with creepy images. You’d also check out the latest Kenan and Kel sketch on All That and The Secret World of Alex Mack. Then there’s the iCarly and Victorious generation! Raised on Miranda Cosgrove’s quirky comedy and spaghetti tacos.

And then, there’s SpongeBob Squarepants! That little yellow guy has been hitting the TV from 1999 all the way until now! He’s got huge cult following with both kids and adults.

The point is that new fans of Nickelodeon are being created each generation. Now, kids are going crazy for Paw Patrol and Shimmer and Shine. Then, the next generation will have a new lineup of shows to watch and the cycle will continue. The good news is that we have Nickelodeon gifts for ANY generation of Nickelodeon fan. Whether you’re looking for a gift for your old school 90s fan, or you have a toddler who’s dying to hang out with Marshall from Paw Patrol!

We carry tons of different styles of gifts for Nickelodeon fans. If you need a Rugrats gifts, you can grab one of our many Funko Pop! vinyl figures. If you have a toddler that loves Shimmer and Shine, then we have plenty of Nickelodeon apparel that will make them shimmer and shine! Got a SpongeBob lover with a birthday coming up? Well then try getting them a SpongeBob Squarepants shirt. Maybe you have an adult friend who just wants a cool t-shirt with the Nickelodeon logo. Well, we have that here too! And don’t even get us started on toys! We have so many Nickelodeon toys that you can find the perfect gift for any child! You’ll definitely be able to find a great Nickelodeon gift for your Nick fan. Just check out our full selection of gifts.