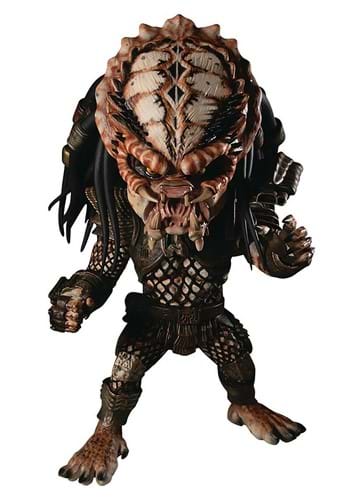 The original Predator introduced us all to the alien warrior race known as the Yautja. We got a good idea of how amazing this race's hunters can be. Just one of them took down a whole gang of marines and almost took out Arnold Schwarzenegger! However, it wasn't until the sequel movie that we as viewers truly got an idea of the technological advances they had at their disposal. Sure, in the first one we saw their signature cloaking devices, plasma guns, and self-destruct sequence. That, however, is child's play compared to the second film! Now, you can add the sequel's fallen hunter to your collection with this MDS Predator 2: Deluxe City Hunter figure. With a horrifying amount of detail, the City Hunter will undoubtedly become the scariest collectible in your home.