Masters of the Universe Gifts 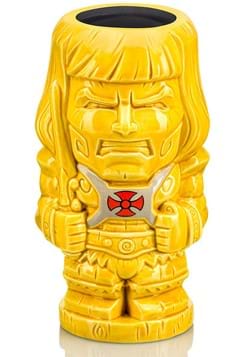 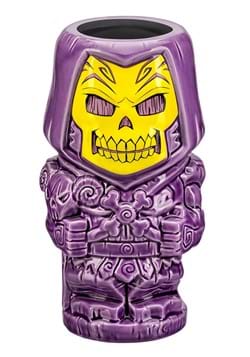 What happens when heroic characters combine with magical powers in a science fiction setting? Well, other than something pretty amazing, you might have found yourself in Eternia alongside the Masters of the Universe. While this animated adventure began in the early ‘80s as a sword and sorcery epic brought to the world through an assortment of Mattel action figures, it has grown to so much more! A couple of action films and several Netflix original adaptations have given a complete rebirth to some of our favorite heroes from the last generation.

If you would like to get in on the fun, there are several ways that you can dive right in. (And none of them will actually require that you travel to Castle Grayskull and call upon the ancient power, either.) All you need to do to enjoy some of our Masters of the Universe merchandise is to scroll through this epic category and discover the fun within!

If your love for Masters of the Universe was inspired by the heroic actions of She-Ra, we have even better news! You can suit up in style with She-Ra costumes and vinyl figures featuring the Princess of Power, herself. While enjoying some Masters of the Universe cosplay, you won’t be missing out on the accessories of power, either. Hold aloft the Power Sword, the Sword of Protection, or even Skeletor’s Staff and feel like you are right there with the host of strange and stranger cast of characters!

Who is your favorite Masters of the Universe character? That is the kind of question that could send anyone into a quandary! You won’t have to choose when you bring Trap Jaw, Grizzlor, Mosquitor, Beast Man, Catra, and Battle-Cat together with your brand new set of Masters of the Universe collectibles. Whether you started gathering up these MOTU toys in the ‘80s or are just putting together your first set now, it’s time for you to have the power and join the Eternian team!