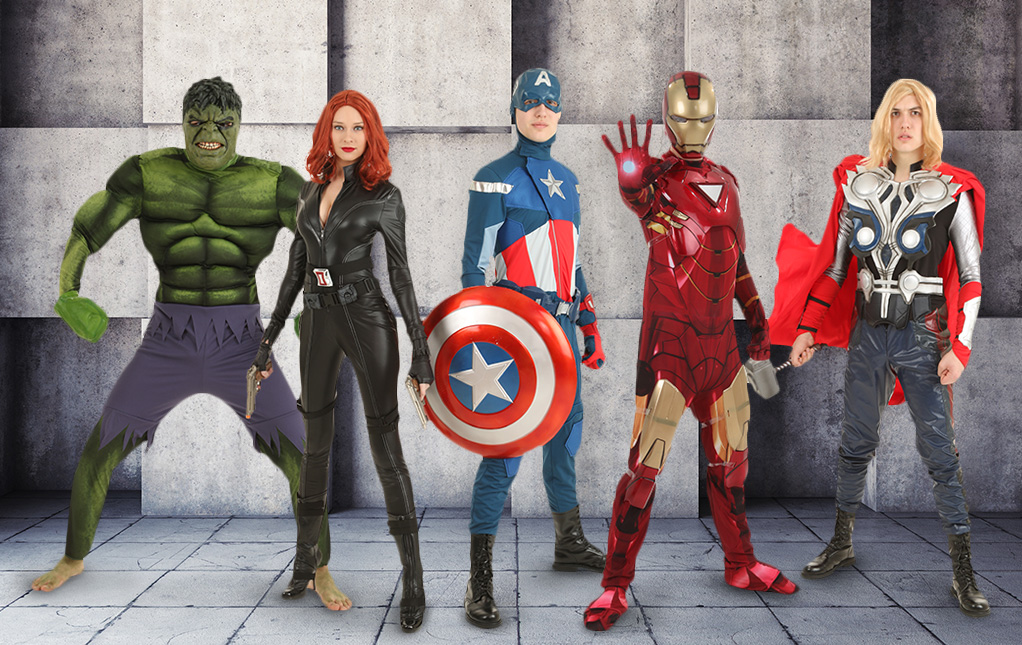 Marvel has a very long and complicated history. It was founded under a different name, faced bankruptcy, and then launched the most successful film franchise of all time. All of Marvel's success, though, is based on the comics they've released since the 1930s.

One turning point for the company was when founder Martin Goodman hired Stan Lee in 1939. Lee is well-known to Marvel fans as the creator of fan favorites such as Wolverine and the rest of the X-Men characters, Spider-Man, Iron Man, the Fantastic Four, the Hulk, Ant-Man, Black Panther, Black Widow, the Scarlet Witch, Daredevil, the Wasp, and Doctor Strange. Lee was initially hired as an assistant. His first published work for the company was "Captain America Foils the Traitor's Revenge" in Captain America Comics #3 back in 1941. Over time, Lee took on more responsibilities.

In the late 1950s, Goodman assigned Lee with the task of creating a new team of superheroes. Lee, working with comic artist Jack Kirby, created the Fantastic Four. The team of Kirby and Lee continued to create hit after hit in the 1960s, coming up with complex, realistic superheroes that were very different from those featured in comic books before that period and even comics published by other companies during this same time. Lee's characters had lasting problems, made mistakes, and had character flaws. The way Lee made heroes that were relatable and likable but also flawed is one reason why Marvel comics remain popular. These complex characters also were perfect for adapting into movies. The success of Marvel movies was so enticing that Disney bought the company in 2009.

1940: The first Captain Marvel, a thinly veiled imitation of Superman, is introduced in an issue produced by Fawcett Comics. The character would become hugely popular throughout the 1940s, but after a decade of legal battles with DC Comics, Fawcett agrees to stop using Captain Marvel. This leaves the name "Captain Marvel" open for Marvel Comics to use starting in the 1960s.

1941: Captain America debuts. Soon, the character is selling about one and a half million comics a month.

Oct. 1, 1961: Marvel publishes the first issue of The Fantastic Four .

April 1, 1962: The first issue of The Incredible Hulk is released.

May 1, 1972: Luke Cage becomes the first black superhero to star in a Marvel comic series when Hero for Hire #1 is issued.

July 14, 2000: The first movie in the X-Men film franchise is released, ushering in an era when Marvel movies reign supreme at the box office.

May 30, 2002: Marvel releases its first successful movie about Spider-Man. The film, starring Tobey Maguire, is a huge hit, boosting both the film and collectibles industries.

Dec. 1, 2007: Marvel Animation is launched to create content for television.

May 2, 2008: The Marvel Cinematic Universe officially begins with the release of Iron Man .

May 4, 2012: The first Avengers film is released. The Avengers would go on to become the third biggest money-making film of all time, though it would later be supplanted on the list by other films, including subsequent Marvel movies Avengers: Infinity War and Avengers: Endgame .

May 1, 2015: Avengers: Age of Ultron is released as part of "Phase Two" of the Marvel Cinematic Universe.