Lord of the Rings Collectibles 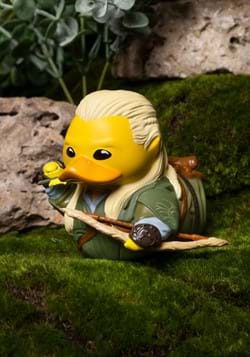 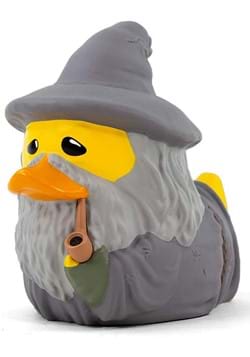 Lord of the Rings Gandalf The Grey TUBBZ Collectible 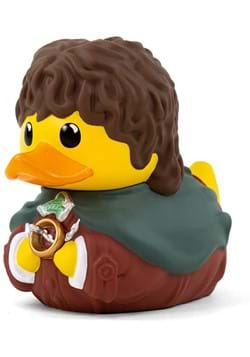 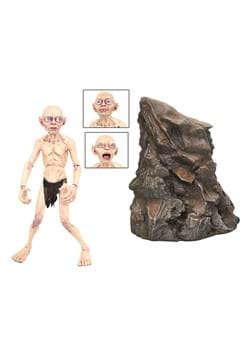 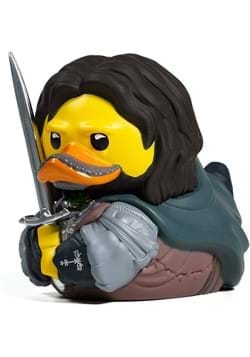 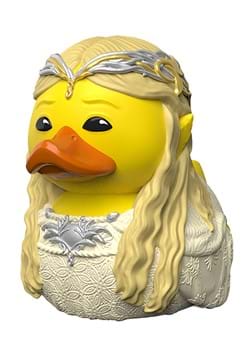 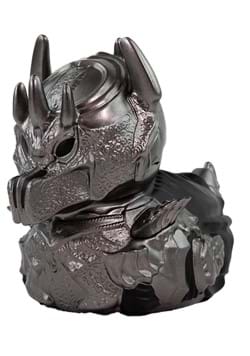 The world may be changed. Perhaps you can feel it in the air, water, and earth. Maybe you have heard the pounding drums of the Orc. Perhaps that old gleaming dagger your uncle gave you has started to glow. And maybe a friendly old wizard has come to visit. It is time for adventure! But, first, make sure you have the right Lord of the Rings collectibles to keep you safe from an unending marathon of fun!

Whether you're a long time fan or just getting your feet wet in the waters of Rivendell, there is so much lore in Middle Earth that you're bound to come away with something new when you look through our Lord of the Rings collection. Who is your favorite character?

Perhaps you see Frodo as the ultimate hero. He starts off having heard all of Bilbo's spectacular stories about dragon hoards and escaping nasty talking spiders. He's pretty much amped to go on his own adventure, even though he knows something like that only happens once in ten hobbit lifetimes. But that all changes when the One Ring comes into his hands and the wicked creatures of the Necromancer are soon on his heels! Can the Ringbearer make his way to Mount Doom to save the world!? Well, if you have a Frodo collectible, maybe you'll give him the confidence he needs.

Of course, no Tolkien tale could be told without the enigmatic guide there to show them the way and get them out the door. The mighty wizard, Gandalf, is a friend to little folk and giant birds and everyone between. What kind of magic can he muster? Well, that's a bit of a secret. Did you know that "Wizards" in Middle Earth are actually more like demi-gods? They've come quite a ways since the spellcasters of Dungeons & Dragons! Plus, with this guy, you get two looks in one. Gandalf the Gray is a bit of a country wizard, old traveling clothes, and a twisted staff. But, when he's ready to show the evil forces of Middle Earth where they can go, it's time to unleash his glory as Gandalf the White!

We have collectibles that feature more than just these two iconic characters, though. Start on the adventure the way it began with Bilbo or show that you really know what is precious to you when Gollum comes running onto the scene. The story goes that he started out as something not terribly different from a hobbit, but... let's just say that this strange little guy has changed quite a bit amidst his riddles in the dark!

From Samwise and Witch Kings to mystic elves and stubborn dwarves, you can form your very own fellowship of the Lord of the Rings! (Just keep an eye on that Sauron, though. He has a way of charming the world into doing some pretty terrible things!)