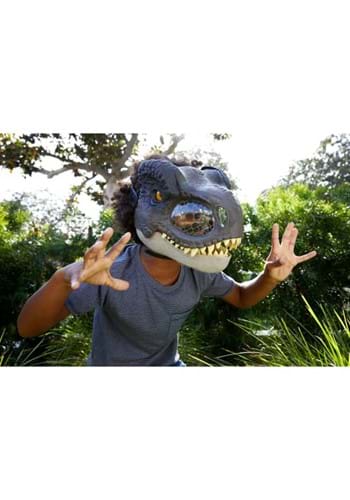 Ever since dinosaurs were brought to the mainland and freed, they tend to pop up everywhere. That's mostly ok if you happen to spot a herbivore munching in a meadow, but if a T-Rex jumps out at you in a parking lot, it's another story entirely!