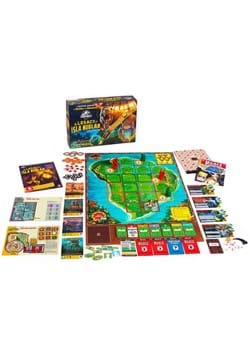 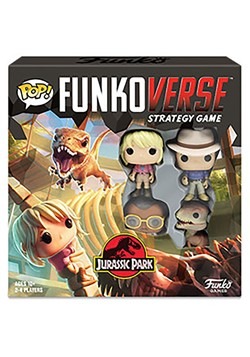 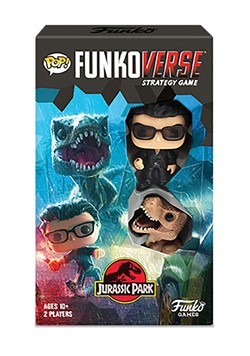 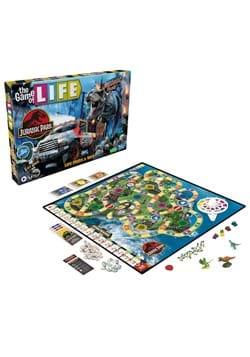 We've all seen how Jurassic World ends (it involves dinosaurs)... but what if you could create your own ending to the movie? Well, now you can with these awesome Jurassic World toys! They're all based on the characters from the movie, including the adventurous Owen, and the ferocious velociraptor, Blue. They are a great gift for any dinosaur lover, but you can always just collect them all to have a massive dinosaur battle royale at home!

Owen Grady and Clair Dearing sure have been through a lot, haven’t they? It all started during the events of the first Jurassic World movie. The park seemed like such a fun place to visit… that is until the dinosaurs escaped and went on a rampage! (We’re beginning to notice a theme in all of these Jurassic Park movies.) Of course, the Indominus Rex caused most of the damage, but what can you expect when the scientists are designing dinosaurs for military use! Shame on you Dr. Henry Wu!

The second Jurassic World had them traversing tropical lands to save the genetically cloned dinos from extinction. It turns out, some pesky volcano was fixing to explode! Of course, Owen’s pal, Blue, made an appearance with the Velociraptors and Ian Malcolm had something to say about it all. The great news about all this is that it gave us the perfect excuse for more Jurassic World toys!

So, what kinds of dinosaur toys are we packing here? Let us tell you! We have them all. We carry dinosaurs, in all their glory. We have the super colossal T. Rex, which can “eat” and store a ton of tiny little miniature dinosaur figures. We have various playsets and R/C cars, including the Gyrosphere from the first Jurassic World movie. We also carry regular, 12” action figures, like Owen Grady and the adorable Pachycephalosaurus action figure. We carry toy vehicles, like the Jurassic World Jeep Wrangler. We also carry some themed games, like The Jurassic World themed Uno game and the Kerplunk game that features tons of tiny little velociraptors. You can also find a fun laser tag set based on the movies! You can even find some costume items here, including a toy dinosaur mask and dino claws that turns any kid into Blue, the velociraptor.

These Jurassic World toys are great as gifts or as fun collectible items. If you know a youngster who loves Jurassic World dinosaurs, then any one of these toys make for a great birthday gift. Perhaps you’ve just loved dinosaurs ever since you were a youngster yourself. Well, then you can get one of these Jurassic World toys to help you relive those fond childhood memories. Maybe you just want to have a dinosaur battle royale! Well, then you can get all of the raptor action figures to make them duke it out.

Whether you’re a fan of the new movies, or you just got into the Jurassic series with the latest movies, you’ll love these Jurassic World Fallen Kingdom toys. They’ll have you letting out a triumphant roar like the T-Rex.