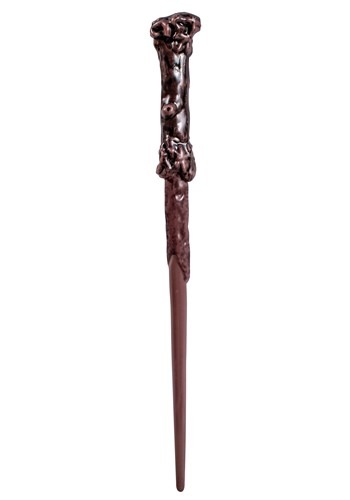 We have the ward for you, Harry Potter fans and fans of Harry specifically. This wand isn't made of holly, and we are low on phoenix feathers, but it is officially licensed, so you can be sure you are spellcasting with an honored replica (Harry is a nice guy, he just doesn't like us selling his wands, what a wand hog). Pick up Harry Potter Harry's Wand today before our next holly and phoenix feather shipment!