Guardians of the Galaxy Costumes 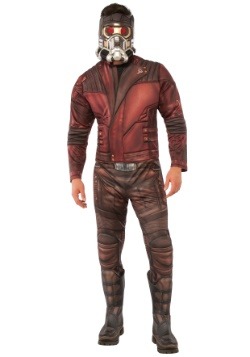 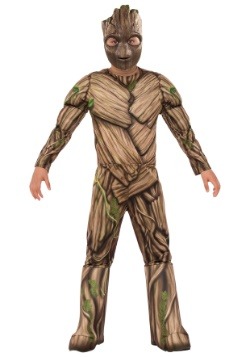 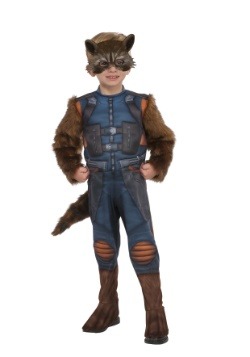 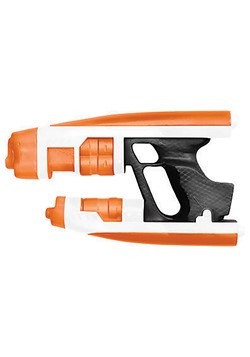 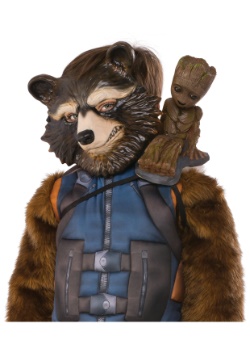 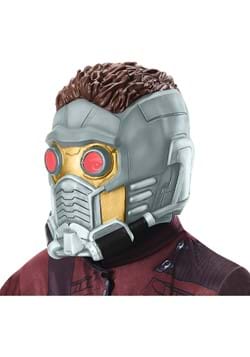 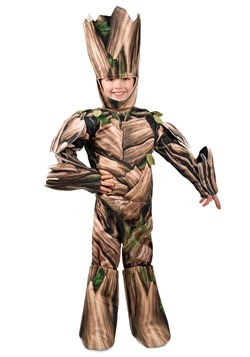 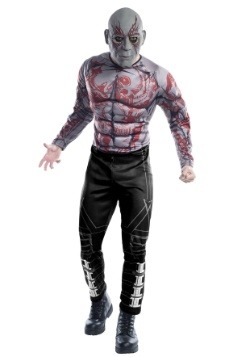 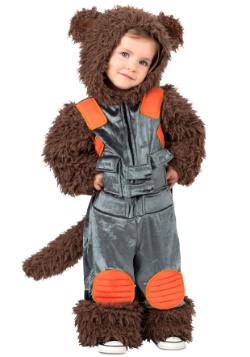 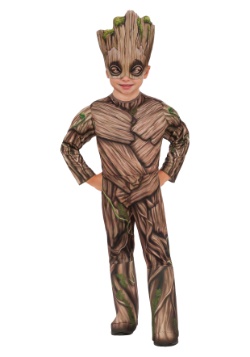 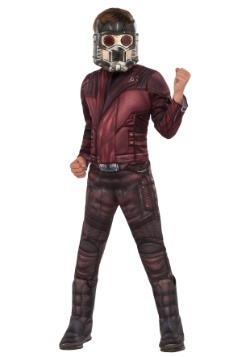 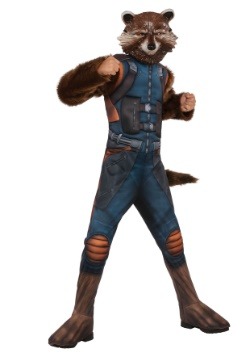 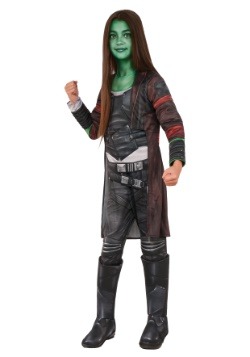 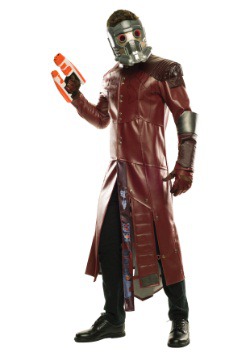 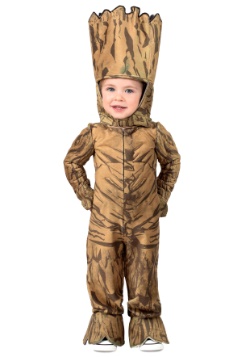 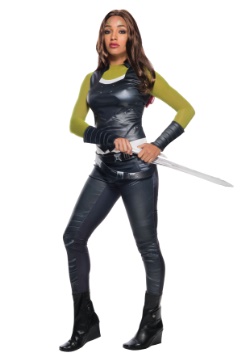 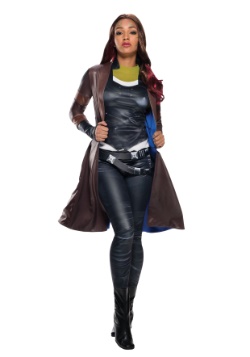 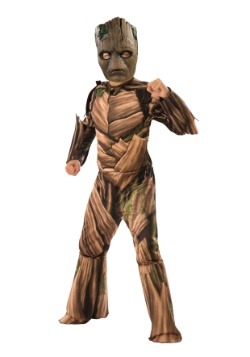 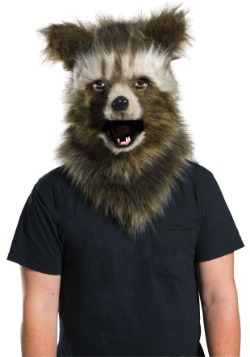 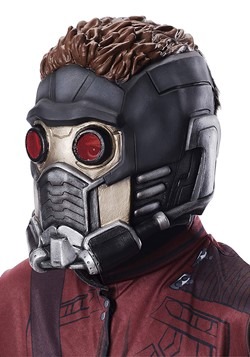 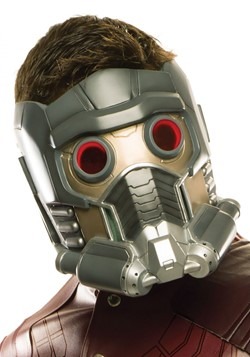 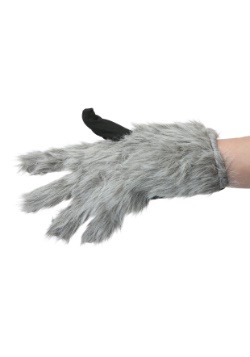 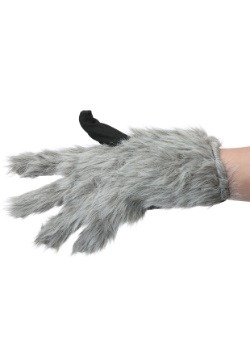 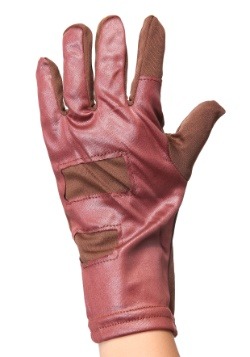 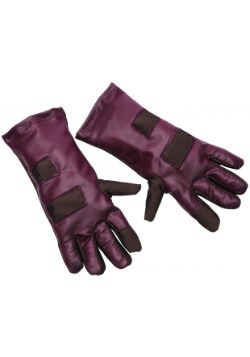 Did you know that the Guardians of the Galaxy that you know weren't technically the first with that name? If you dive into comic book lore, the Guardians have been around for a while longer and had several even crazier members! They started in comic books in 1969 and featured a bunch of cosmic characters who all came from an alternate 31st Century timeline where Earth was destroyed by Martians!

Fortunately, for the peoples of Earth-616 (our universe), things ended up quite a bit differently! No destruction (quite yet) and we got the team we all recognize, including the founding members: Star-Lord, Rocket Raccoon, Groot, Gamora, and Drax the Destroyer. But, did you know that there were two others? Phyla-Vell and Adam Warlock are the more cosmically-inclined and mega-powerful characters that finished off the team. We might be lucky enough to hear what they are up to in future films but, even if we don't, who can feel alone with a team like this!?

Watching these guys rock out to some of our own classic tunes and unleashing all sorts of cool tech just makes us wish we could join the team, too. Who wouldn't want to practice their dialect and learn the intricately complex language of the Groot? "I am Groot!" We hope we just said that we love our floral Guardian, but we might have said that we love Halloween costumes. (That's also true, of course!) In fact, by combining both of those loves, we can all join up with the team. We've got a little bit of everything when it comes to joining the squad and taking down everything from the remnants of the Kree to chasing down mysterious orbs that we might later wish we'd not found in the first place. (Darn you, Thanos!) Well, what's done is done. It's time to look forward and get everyone back together!

Maybe you'd like to try your weapon finesse with one of Rocket Raccoon costumes. Not only can you show the world just how cute this little guy is but you can remind them that this genetically engineered critter from Halfworld is also a weapons genius and shouldn't be underestimated! Perhaps you're more a fan of alien species and would like to take up the mantle of the galaxy's most dangerous assassin? Well, remember that Gamora knows so many secrets that her kidnapper "father-figure" is only part of what makes her trouble! Whether you go the green-clothes or face-paint route, our Gamora costumes mean business. When you're looking to be the tank of the group, you can't go wrong with a Drax costume. It might take him a while to get a thumb down on the intricacies of a metaphor, but he lands his fist on a bad guy without error! Last—but not least—is the heart of the team. Just say, "I am Groot costume!" and feel yourself transform into the loving (and terrifying) force of nature.

... "Wait, what about Peter Quill?" you ask? Of course, we won't forget about the leader of the Guardians of the Galaxy. We're happy to help you get your Star-Lord costumes on, too! Which style will you choose between the short combat jacket or the long space-faring trenchcoat? It will be a tough choice, but we've got them all just for you!