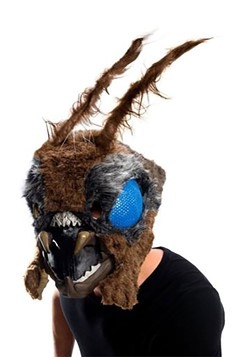 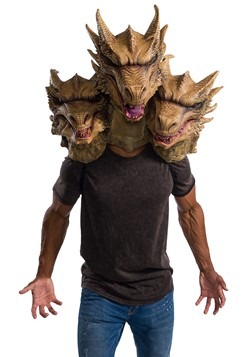 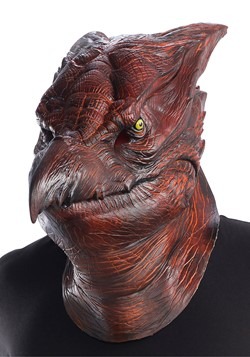 He first appeared in 1954! He (or perhaps she... Godzilla is a creature that changes attributes from movie to movie) crashed through buildings and caused tons of damage, mostly to Tokyo. Something about the wonton destruction just made the world crave more! Since then, Godzilla has starred in countless movies. He's battled against some of the craziest monsters that have ever existed. He's beaten Mothra, Rodan, and even King Ghidorah. He's crushed Mechagodzilla. He's even been caught up in a decades-long rivalry between him and King Kong, and if you ask us, he's been winning this long battle (sorry Kong-boy, but the giant lizard has you dead to rights)! Godzilla is probably single-handedly responsible for the rise of kaiju movies! He's also responsible for our collection of Godzilla costumes!

Yep. We've got costumes based on your favorite movie monster right here! With a simple costume, you can be ready to smash buildings with your feet and launch city buses halfway across the countryside. Or at the very least, you can set up a toy city and recreate scenes from your favorite Godzilla movie!

We carry many different styles of Godzilla costumes, including ones based on more modern depictions of the creature. They're officially licensed and feature some realistic details. Of course, we also have some outfits with a slightly more classic appeal to them, just in case you want to recreate scenes from the old movies! You can fund adult Godzilla costumes, along with a variety of sizes for toddlers and children.

Aside from good ol' Zilly himself, we also have some other movie monster options. If you're a fan of Mothra, then you can use our Godzilla monster costumes to become the insect-like nuisance to the world. We also have some officially licensed King Ghidorah costumes and even some Rodan masks, so you can hold your own meeting of the titans. We recommend gathering up a few Godzilla fans to have your own monster marathon party!

If you're looking for the perfect Godzilla costume to transform you into a monster, then this is really the place to do it! Check out our monster selection to help you bring our your inner kaiju monster.