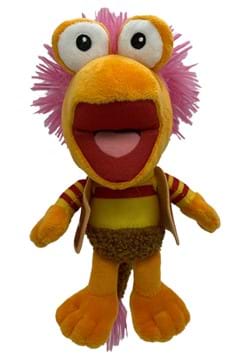 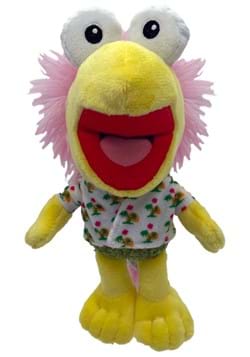 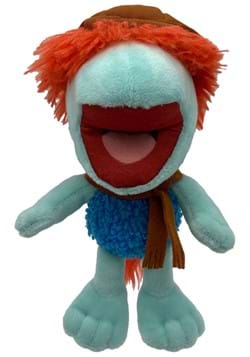 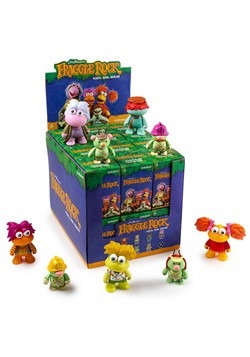 Do you ever wonder what The Fraggles have been up to since they starred in their own television show? It's not like their magical existence is gone now that the cameras aren't around. We think they still have to be down in Fraggle Rock, munching on the Doozers buildings, singing songs, and having adventures. Are you ready to welcome a little more Fraggle magic into your life? Welcome all your favorite characters into your life with any of these magical Fraggle Rock gifts!

Fans of Jim Henson had reason to celebrate when Fraggle Rock came on the air in the '80s. With wild hairstyles, lessons to learn, and that same bouncy spirit that makes the rest of Henson's puppets so heartwarming, Fraggle Rock captured the attention and imagination of a generation as soon as people caught a glimpse. There was a whole world down there for the Fraggles, a tiny world that we "silly creatures" could only see through the scope of the television!

Now that decades have gone by, we know for certain that Fraggles can stand the test of time. Why else would the Fraggle Rock sweater be so popular? Fraggle Rock gifts are a great thought for people who grew up watching the puppets work their magic but they're also great for the new generation. Nostalgic gifts never go out of style, after all!

Do you have a Fraggle fan in your life? While the sweater is great for a holiday gift, you can consider all sorts of other events to treat with Fraggle joy! For instance, if you're looking for something small to send through the mail after you find out your friend got a promotion, unwrapping a little character from the Fraggle Rock mini-series Blind Box would make for an unexpected whimsical surprise.

Or perhaps it's your coworker's birthday and they're a fan of all things eighties-pop-culture. Wrapping up one of the Fraggle Pop Vinyls will surely catch them off guard. And if you're not sure who their favorite character is, simply think about each character. If your coworker spends a lot of time covertly looking at airline deals and travel sites, maybe they'd like to get the Uncle Traveling Matt Pop Vinyl. Or if they're always giving wise advice at meetings maybe Mokey is a better choice. Then again, if you go for Wembley and Cotterpin, that innocent charm is sure to bring a Fraggle fan straight back to any episode you might draw out of a hat. And those friendly faces will brighten up any office!

Are you ready to gift a little Jim Henson style joy? Fraggle Rock toys or accessories are a great way to go for any occasion from birthdays to Christmas. After all, "Dance your cares away" is the first thing we hear out from Fraggle mouths. And as long as you're not listening too hard to the Doozers, it seems to us like there's no party like a Fraggle Rock party because a Fraggle Rock party doesn't stop, no matter how many years they've been off the air!