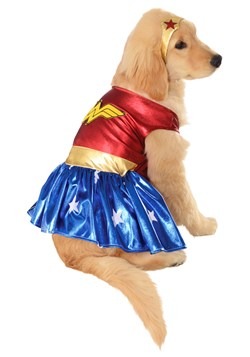 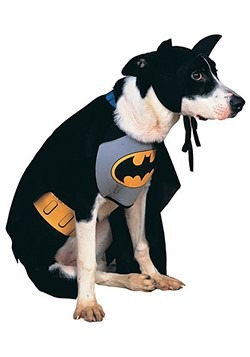 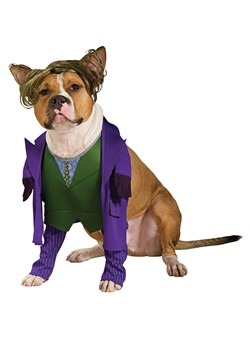 DC Comics are responsible for bringing us the most iconic heroes in history. Even Marvel comics owes much of its success to the work that DC artists and writers did! It all began with characters like Superman and Batman, which solidified the idea of the modern superhero into the pop culture collective mind. The Golden Age of Comic Books struck and their heroes proliferated on the shelves of comic books stores, which lead to more heroes being introduced into the roster, like Wonder Woman, The Flash, Green Lantern, and Aquaman.

Decades later and we started seeing our favorite heroes on the silver screen, wearing the bold costumes that we’d seen them wear on the page. The episodes of the beloved Adam West Batman (rest in peace, good chum), filled the TV screen at home. Then, in the 70s we “believed a man could fly” when Superman showed us some spectacular special effects. Of course, nowadays we’re going through a resurgence of great superhero movies starring Wonder Woman, Aquaman, The Flash, and every other great character to come from The Justice League. It all acts as proof that DC superheroes aren’t going anywhere any time soon! That’s precisely why DC Comics Costumes are always the perfect choice for any event.

Got a costume party coming up? Or maybe you’re headed out to a comic con this summer? Well, we’ve brought together this great collection of DC inspired superhero costumes to satisfy any comic book fan’s needs. We carry a massive selection of costumes for kids, but we also carry a wide variety of styles for men and women. And just in case you’re more of a do-it-yourself kind of costumer, then we have a great array of accessories to finish off any homemade costume look.

Of course, we carry all of the greats here! We have Wonder Woman styles, ranging from costumes that recreate her classic look from the 70s, to brand new styles that look like the outfit worn by Gal Gadot. We also carry tons of Superman costumes, like the one from his latest appearance in The Justice League, all the way to a look inspired by his classic appearance in the 80s. We definitely didn’t skimp on Batman! You can find looks based on the Tim Burton Batman movies, along with costumes based on The Dark Knight Trilogy, and even the latest movie versions of the character. We also brought together some of the best selections of The Flash and Green Lantern costumes. Just pick your favorite DC character and you’ll be all set!

If you just need a few accessories to finish off your look, then check out some of our DC Comics costume accessories. We carry plenty of sunglass-style masks, along with wigs, capes and masks. You can also find a bunch of your favorite superhero weapons here, like toy Batarangs, Harley Quinn baseball bats, and even a toy Wonder Woman sword. Gloves, utility belts, and even capes round out our selection of accessories to add to your costume or cosplay style.