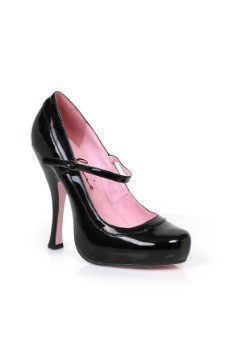 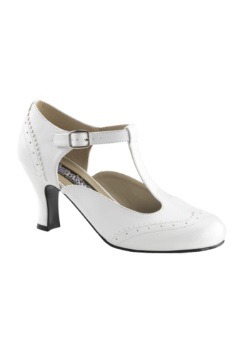 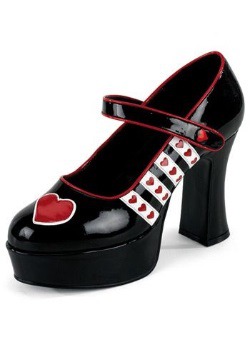 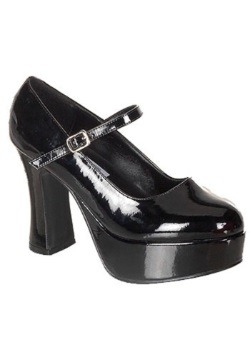 Some classic characters are assured to be the exact same with every incarnation. They're reliable and consistent. It can be quite calming. But... it can also get just a little boring. That's why we're so glad that the mad world of Wonderland is always full of surprises and change. With all the different variations of the story of Alice, there are countless tales to be told!

Certainly, we love the classic stories from 1865 and 1871. Alice in Wonderland tells us the tale of a curious girl that explores a strange world when she follows a little White Rabbit who is especially concerned about time. She meets all sorts of unique characters, like the Cheshire Cat who is delighted to inform the youngster that everyone in Wonderland is quite mad! From befriending the Mad Hatter and chatting up the Caterpillar to dodging the jealous hostility of the Queen of Hearts, Alice had quite the adventure. You'd think that would be enough but, next time, Alice jumped right Through the Looking Glass to show that she had the stuff to cross all the way to the other side of the Chessboard and become a Queen, herself!

If that isn't enough Alice for you... well, you'll be happy to know there is plenty more to go around. There were adorable short stories in 1890, all sorts of parodies throughout the early 1900s, and then even futuristic conflicts during the Looking Glass Wars! Classic characters from the stories would feature among Batman villains and dozens of feature films would expand upon the characters that we already loved. (We can see you folks already itching to get to the Johnny Depp sections of the Mad Hatter and we don't blame you a bit!)

So, now it is time to tell a brand new story of Wonderland with our large variety of costumes. We have a ton of Alice in Wonderland costumes that fit the storybook version as well as the Disney princess. There's so much white and blue that you'll be ready to cross the chessboard, yourself! When it comes to the Mad Hatter looks, you won't be sad to see a large variety there, either. Go wild with a green hat and mismatched clothes or keep things classic and proper with a deluxe costume that shows off the Hatter's gentler days.

Maybe you would like to give the rabbits a bit more limelight. Well, the White Rabbit would love to do something other than delivering messages for the Queen of Hearts. Choose one of our various styles. (Just make sure you've got a good watch accessory or who knows what will happen.) The March Hare is happy to join in the fun, too. What's the difference, you might ask? (Well, remember what we said about that pocket watch!)

Of course, if you'd like to get right to the crown gem of Wonderland, you'll love to join the monarchy with a Queen and King of Hearts costume. You know the line. Just get in style and your wishes are everyone's command. Unless, of course, you want to be the true power behind Wonderland. Well, in that case, locate our Cheshire Cat costumes and you're certain to have a smile that will last until the end of time!