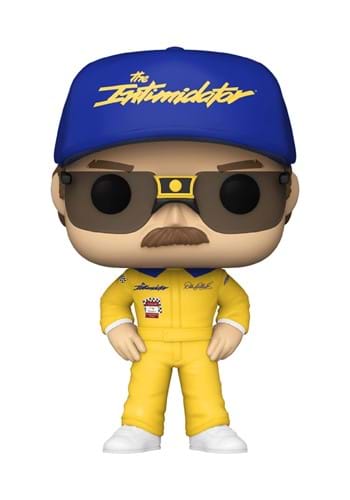 Dale Earnhardt Sr. began his stock car racing career in 1975. He raced in the NASCAR Cup Series and went on to win several accolades throughout his career. He even gained the title of The Intimidator for his aggressive and bold driving style. If you are a fan of the legendary driver, you have to race your way to our POP NASCAR: Dale Earnhardt Sr. (Wrangler) Vinyl Figure. Dale is regarded as one of the most significant drivers and, by many NASCAR fans, the greatest driver in NASCAR history. If you love Dale and want to pay tribute to the GOAT, you have to check out our POP NASCAR: Dale Earnhardt Sr. (Wrangler) Vinyl Figure.