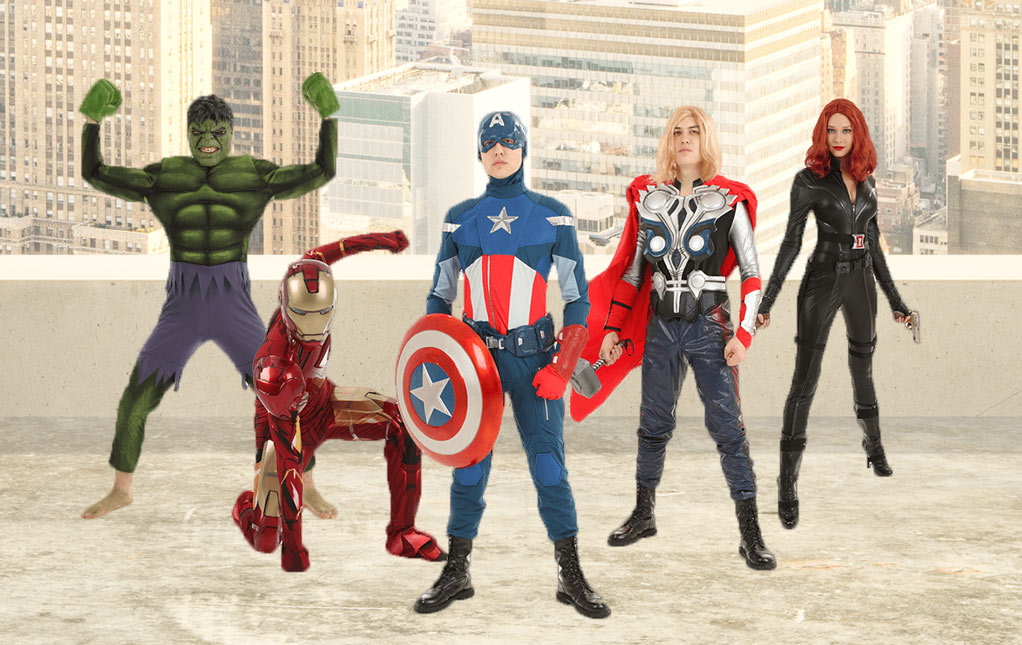 The release of Black Panther: Wakanda Forever brought about the end of Phase Four of the Marvel Cinematic Universe. The second film in the Black Panther part of the Marvel Cinematic Universe joined an ever-growing list of movies, shorts, and television shows to feature the world's favorite superheroes. Viewers who simply look at the release dates of these shows and films will think that Iron Man was the first Marvel movie, which is strictly true, by our calendars. However, the Marvel universe is full of complicated backstories, time travel, and other tricks, and the chronology of our world doesn't always match the chronology of the full Marvel timeline. After all, fans learn about the origin of Captain America during World War II in the movie Captain America: The First Avenger, which came out in 2011, three years after Iron Man.

Agent Peggy Carter was introduced in Captain America and then had two spin-offs of her own, a short and a television show. It's fair for fans to wonder how that content fits into the larger story Marvel is telling. It's at least very clear that the origin story of Steve Rogers as Captain America takes place during World War II and Carter's story is in that same era. But other movies and shows aren't nearly as clear. For example, Loki was released on Disney+ in 2021, but story-wise, it takes place immediately after 2019's Avengers: Endgame.

Also, there's plenty of overlap. Sometimes, different television shows share a timeline. Season one of Luke Cage and season two of Daredevil actually take place at the same time, for example. For true chronological order, viewers should watch an episode of Luke Cage followed by an episode of Daredevil until they reach the end of the season for both shows.

Agents of S.H.I.E.L.D. had very long seasons when it was airing on ABC. Due to the length of those seasons, new Marvel movies were often released while the show was airing. The writers worked it out so that the part of the season that came out before the movie was released usually took place before the movie in the timeline, and the rest of the season took place after the movie. That didn't always happen, though. Agents of S.H.I.E.L.D. is complicated in other ways, too: The show's final season largely takes place in an alternate timeline!

However, there's no reason for fans to get overly obsessive. Watching in the following order will let fans experience the saga as it unfolds by the Marvel universe's timeline in a way they could never experience by watching the movies and shows by release date.