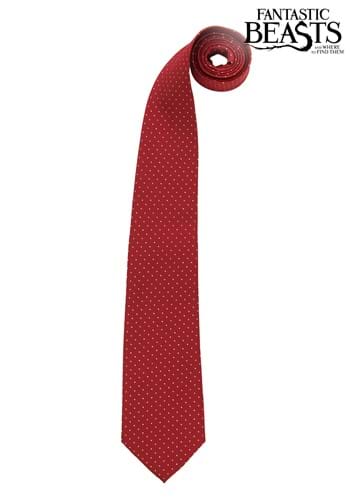 Imagine just hanging out in New York City and suddenly you see a bunch of bizarre magical beasts escape from a man's suitcase. Most people would be scared to death if they saw all those strange creatures fleeing into the streets of the city, but Jacob Kowalski does the unthinkable. He steps up to the challenge and decides to help Newt recapture all the fantastical beasts all while dressed up in a suit and tie.