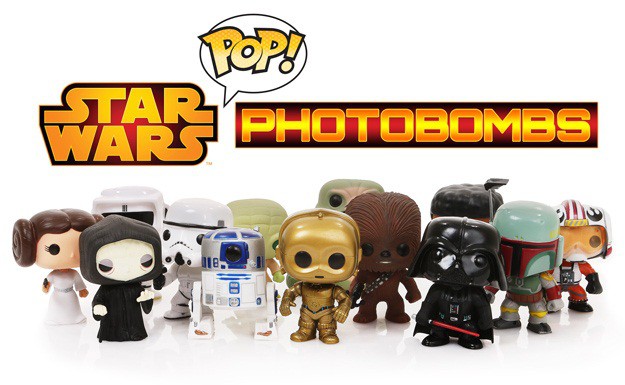 You may not have noticed, but Star Wars Day—May 4th—is officially a "thing" now. (If you’re a Star Wars fan, you’ve definitely noticed. Also, May the 4th Be With You.) Since the first celebration in Toronto just four years ago, Star Wars Day has become a worldwide event. There are parades, screenings of the original Star Wars trilogy, and even Disney theme parks have massive festivals. So while we’re waiting for Star Wars Day to become an intergalactic extravaganza, we had some fun in our own way by replacing characters in iconic Star Wars scenes with their Funko POP! figure. We call them POP! Photobombs!

You'll be malfunctioning within a day, you near-sighted scrap pile!

You will soon learn to appreciate me.

Put that thing away, you're gonna get us all killed! 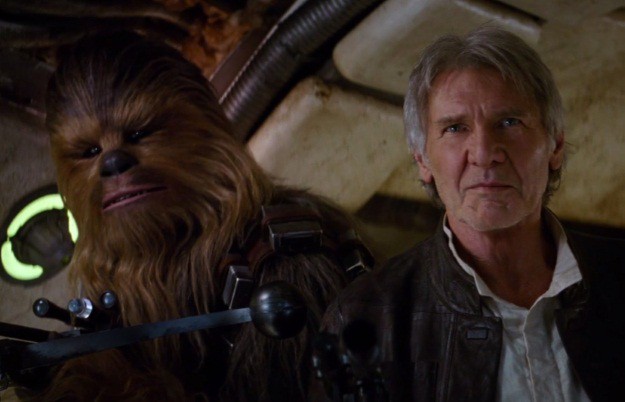 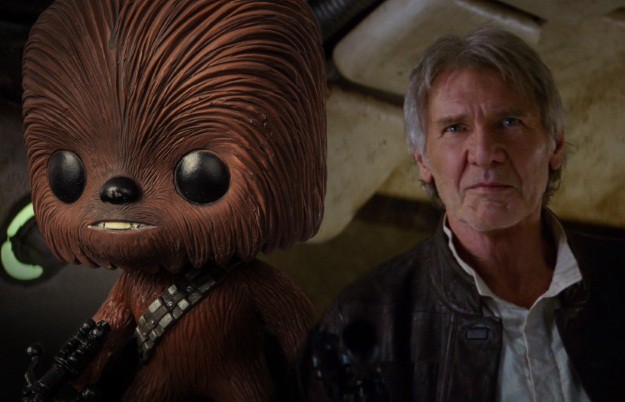 We meet again, at last.

Doesn't Get To Play This Game With Us.

We hope you enjoyed our tribute to Star Wars POP! culture. What did you think? Were there any famous scenes we missed? Let us know in the comments, or just feel free to complain about Jar Jar. (We feel your pain. It’s as if millions of voices suddenly cried out in terror.) Also take a look at our selection of Star Wars Gifts and Funko POP! vinyl figures we all play with when we’re not doing actual work-related things!