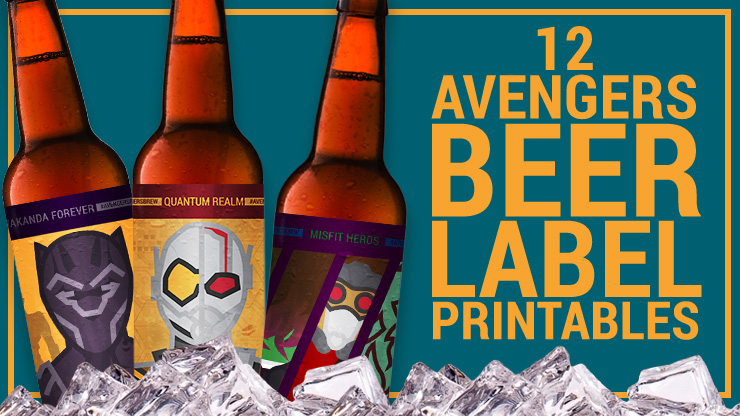 To say Avengers: Endgame was the best movie of the year would be an understatement. At SDCC 2019, president of Marvel Studios Kevin Feige announced that the film had officially become the world's highest-grossing film of all time. James Cameron's Avatar (2009) previously held the spot with a total gross of $2.789 billion, but Avengers: Endgame (2019) took the title with $2.790 billion. For the naysayers saying it's not fair because Avatar never had a chance to re-release, the film re-released in 2010. To celebrate, we're bringing you 12 printable Avengers-themed beer labels for you to use at your upcoming Endgame viewing party! 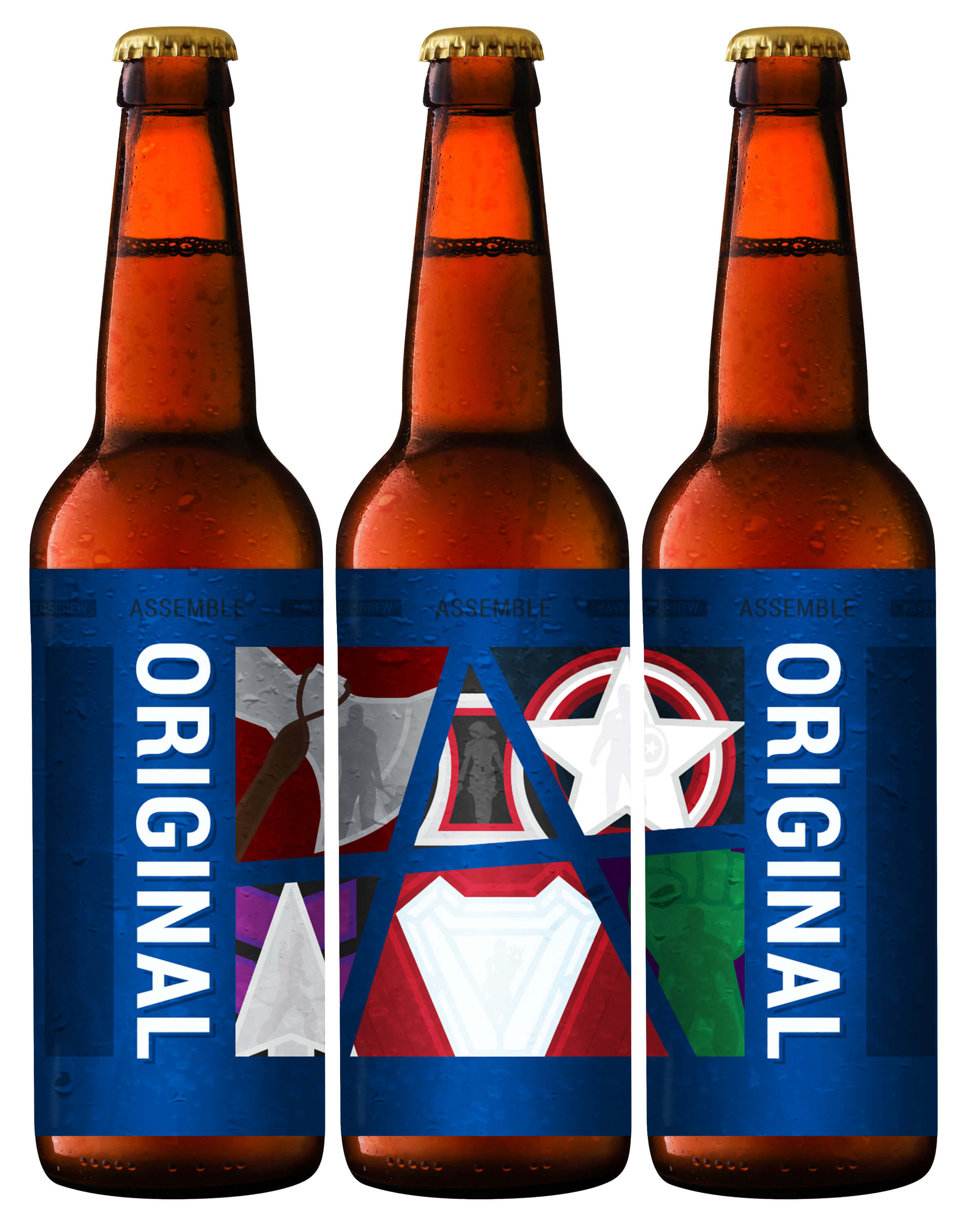 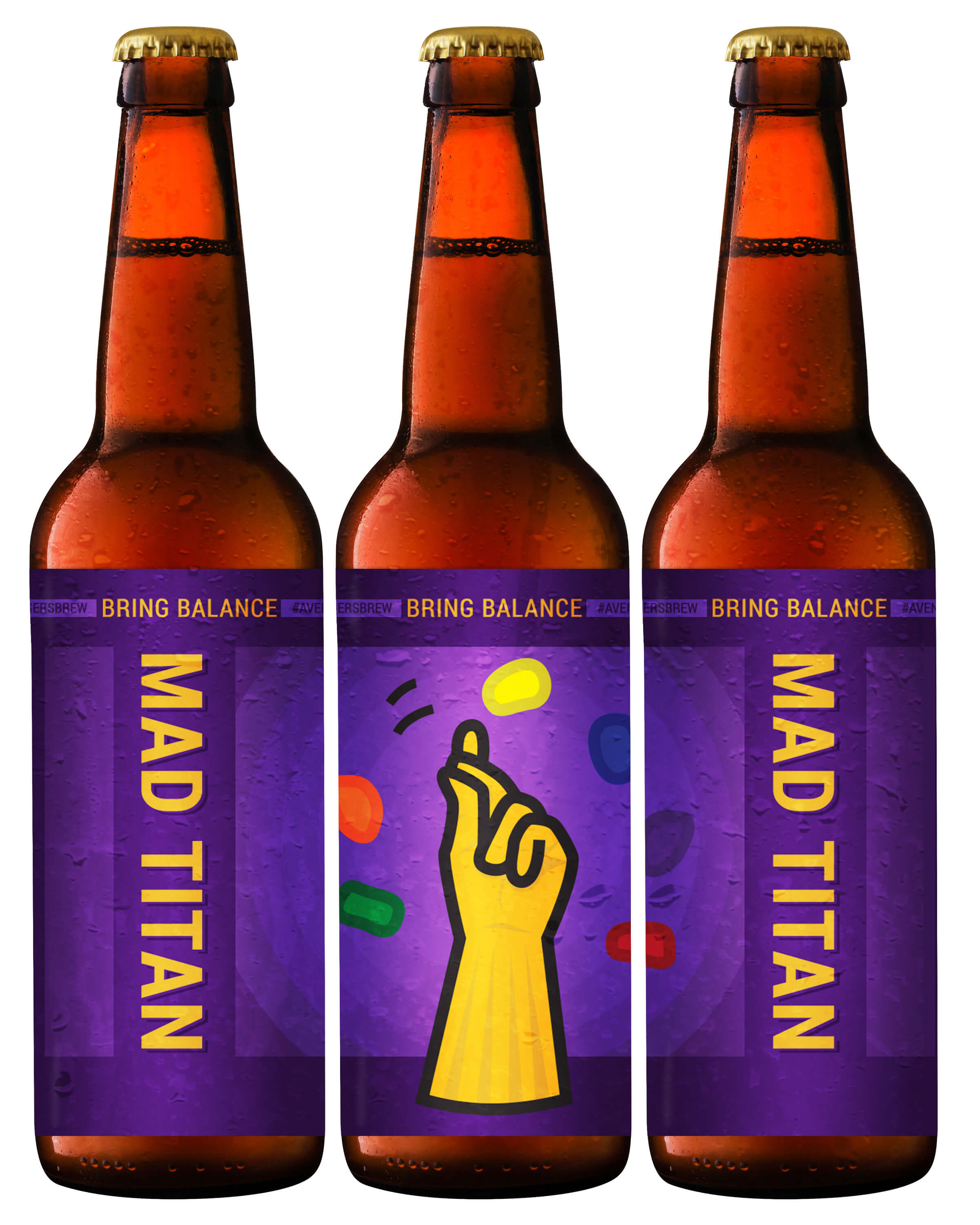 If you're reading this, chances are you survived the snap. So cheers to that! 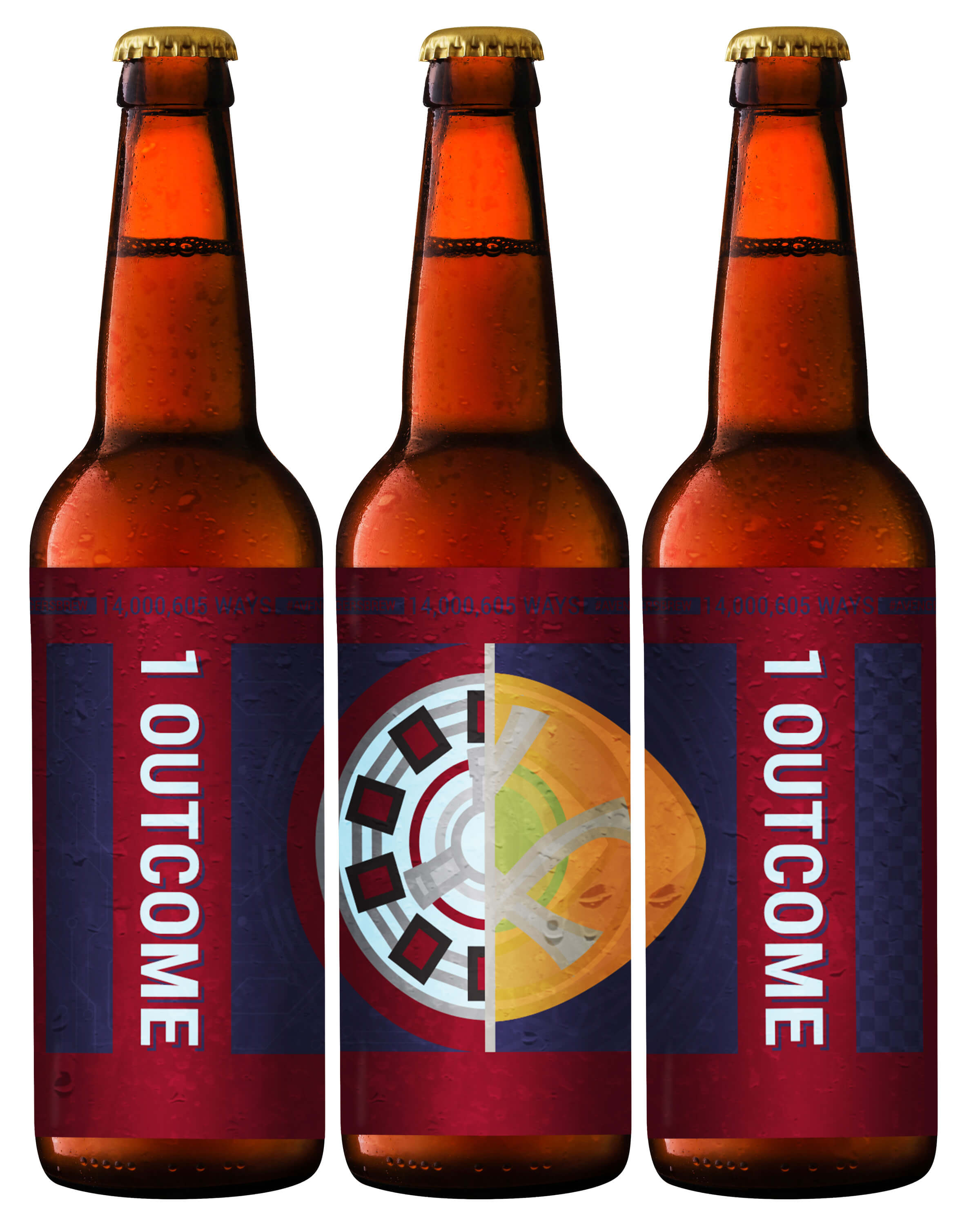 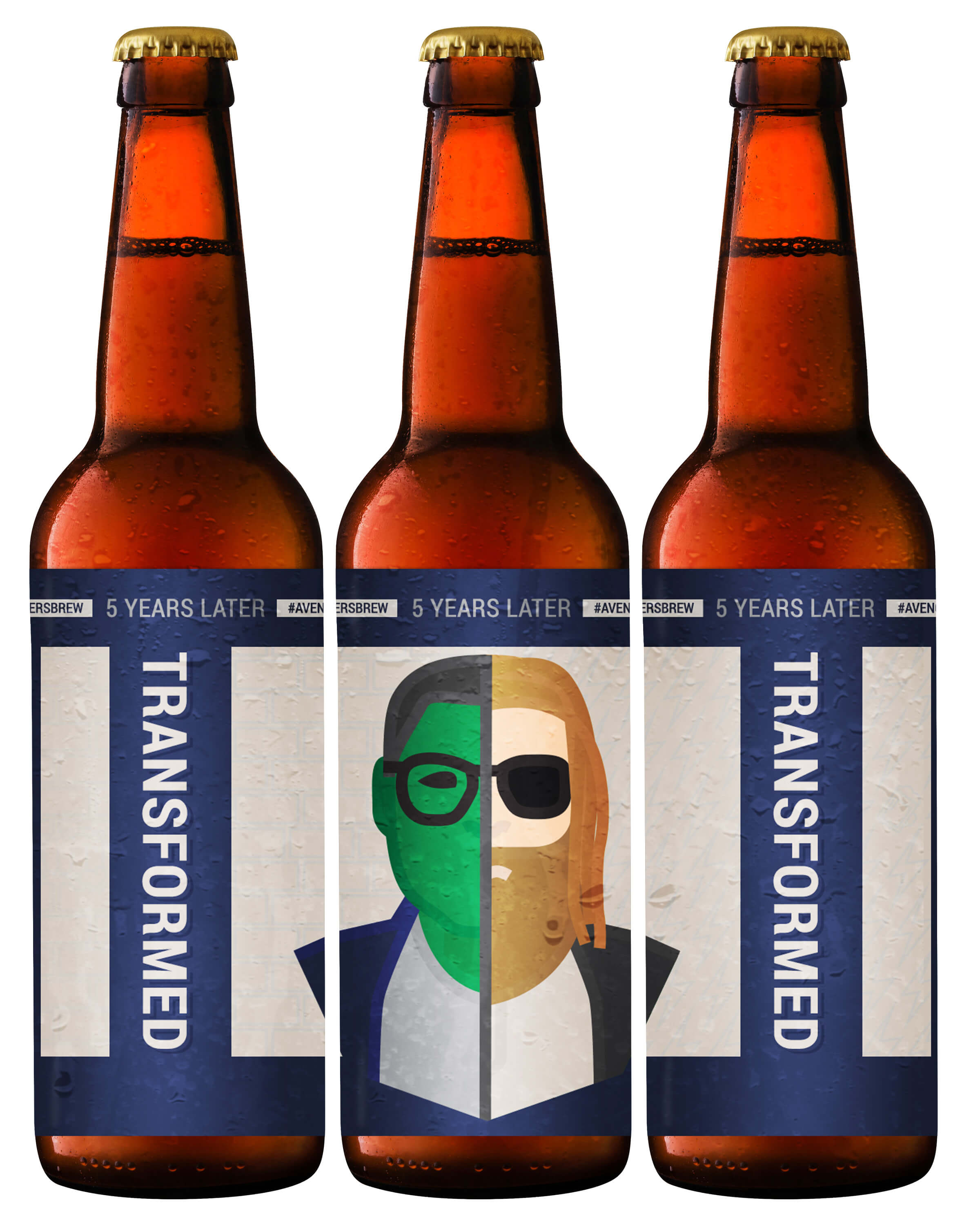 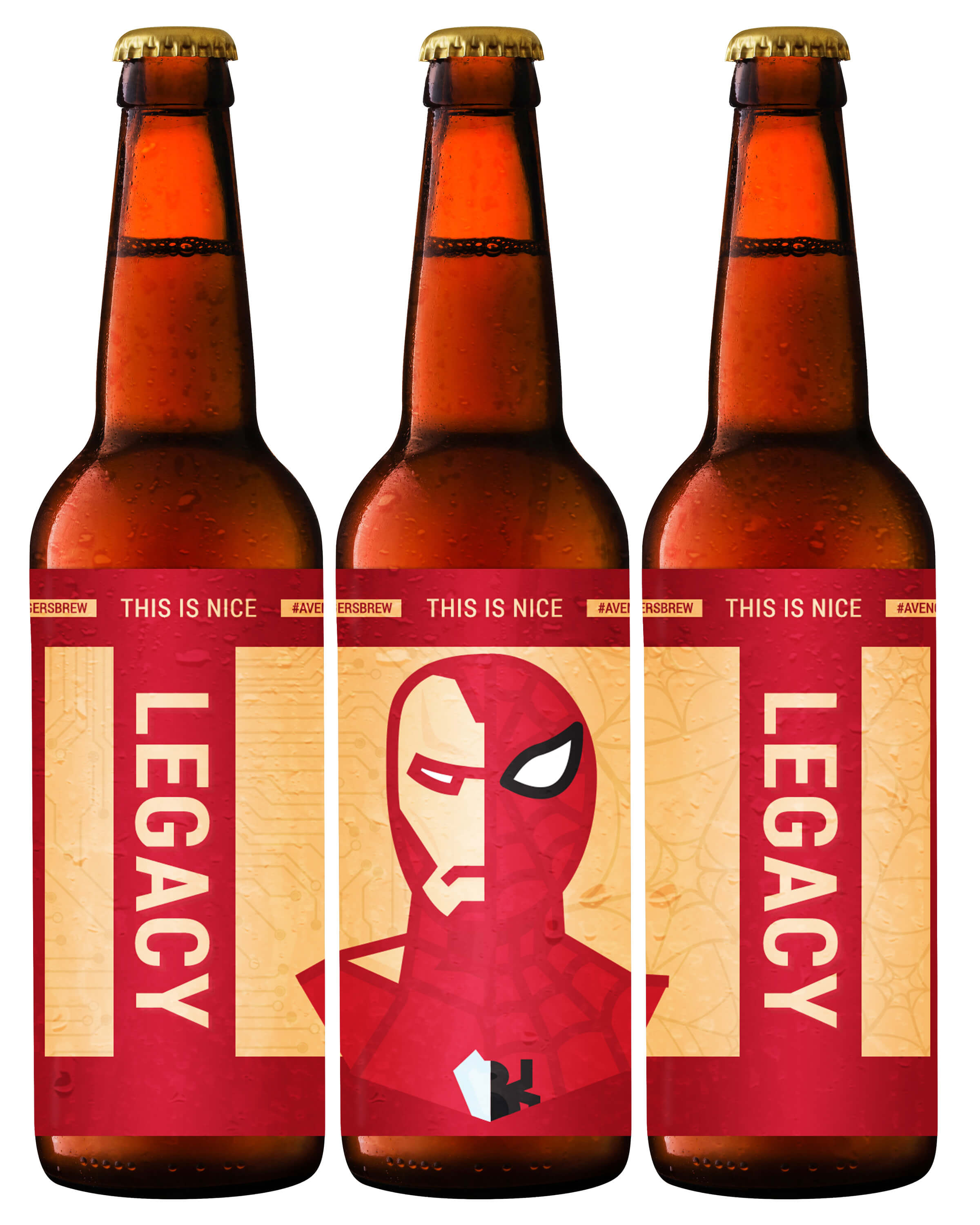 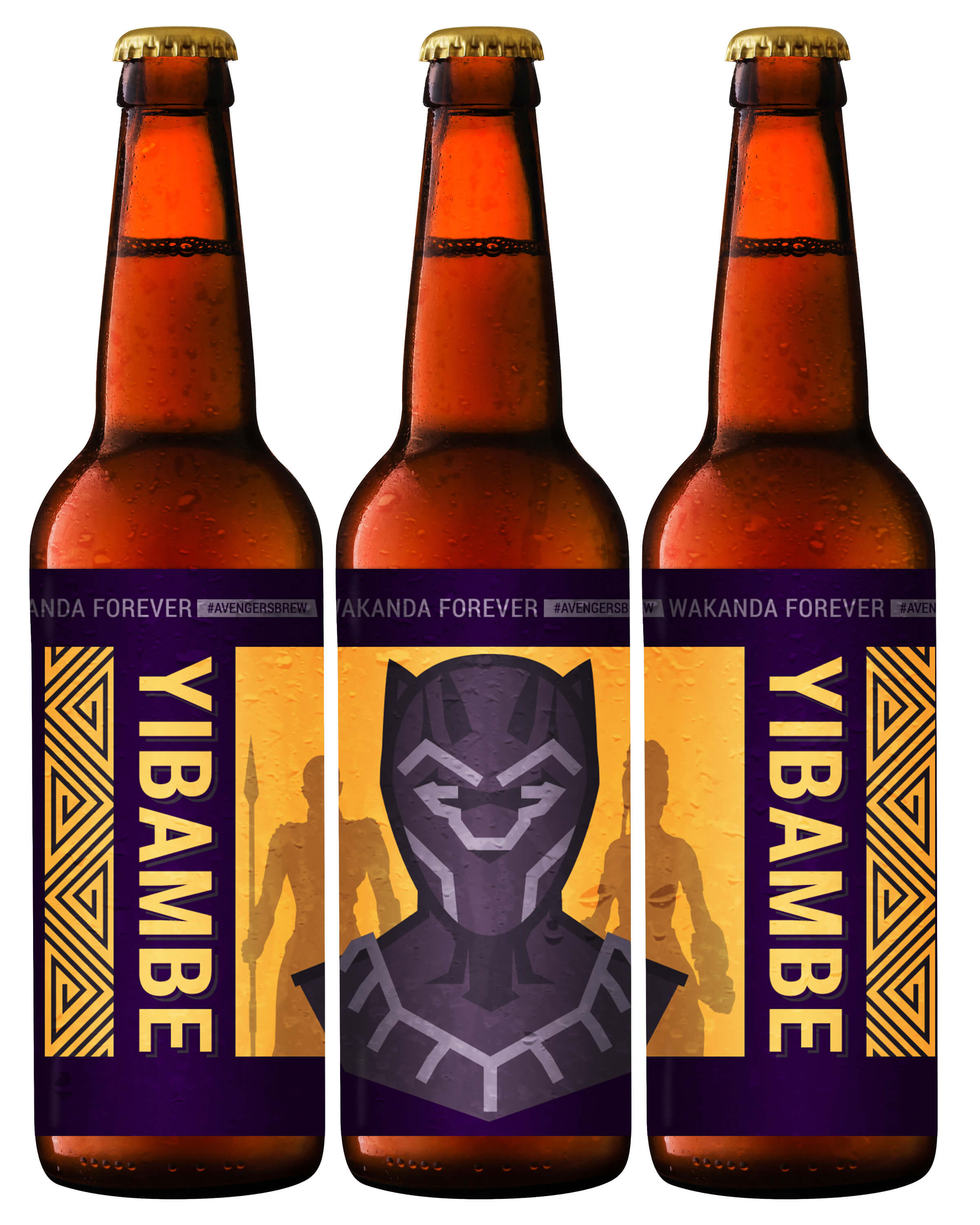 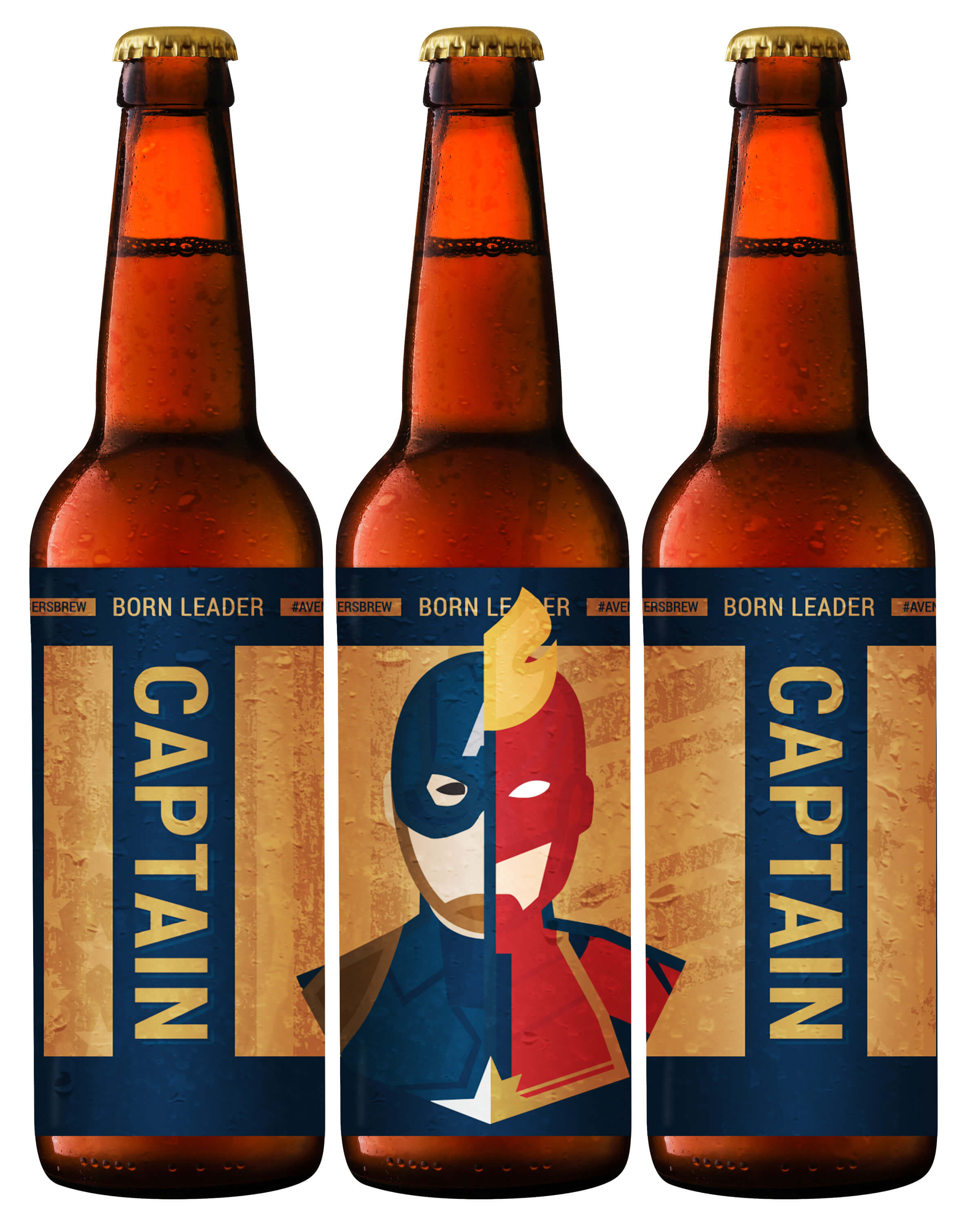 A brew for all the trueborn leaders. 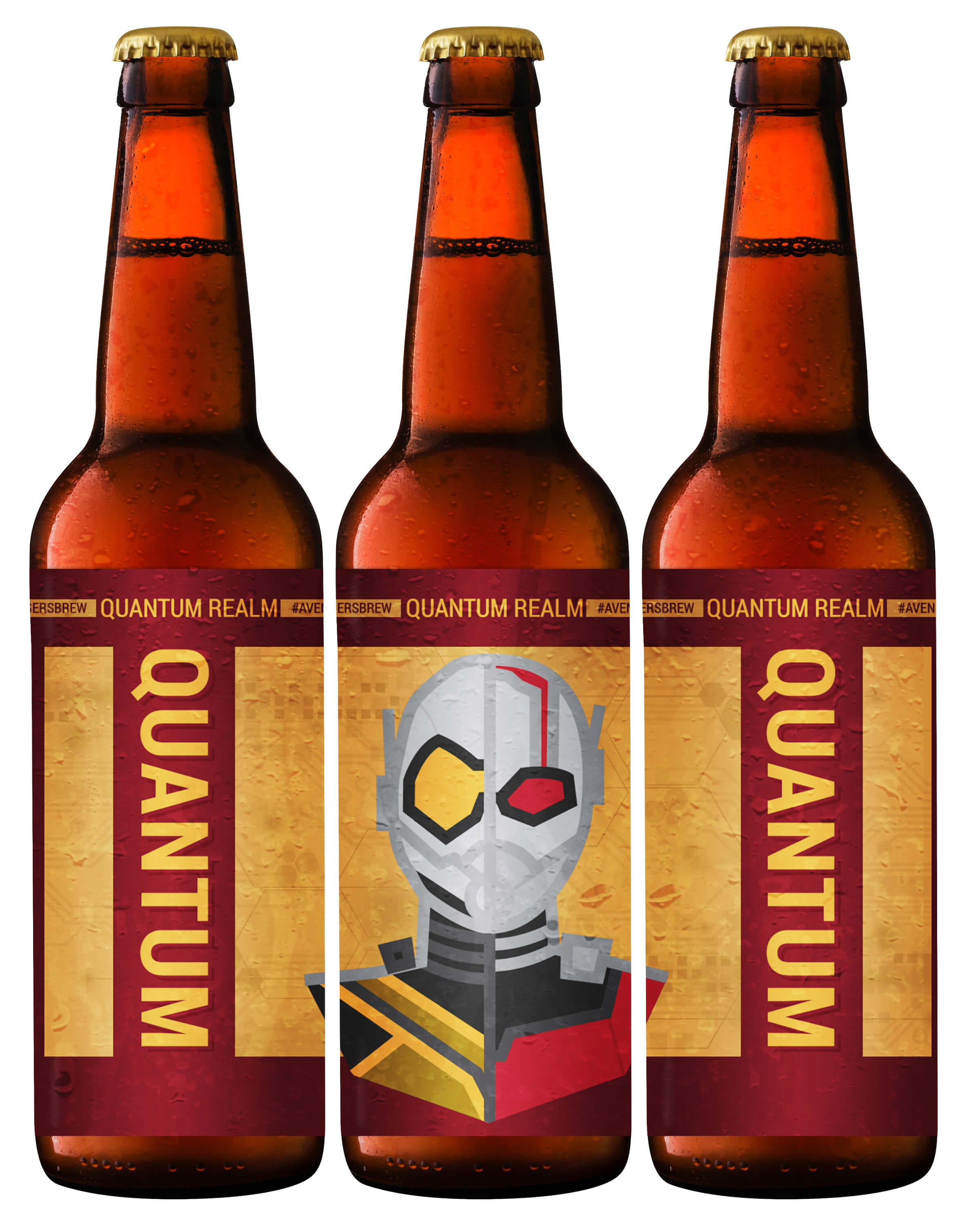 "Wait, are you talking about a time machine?" 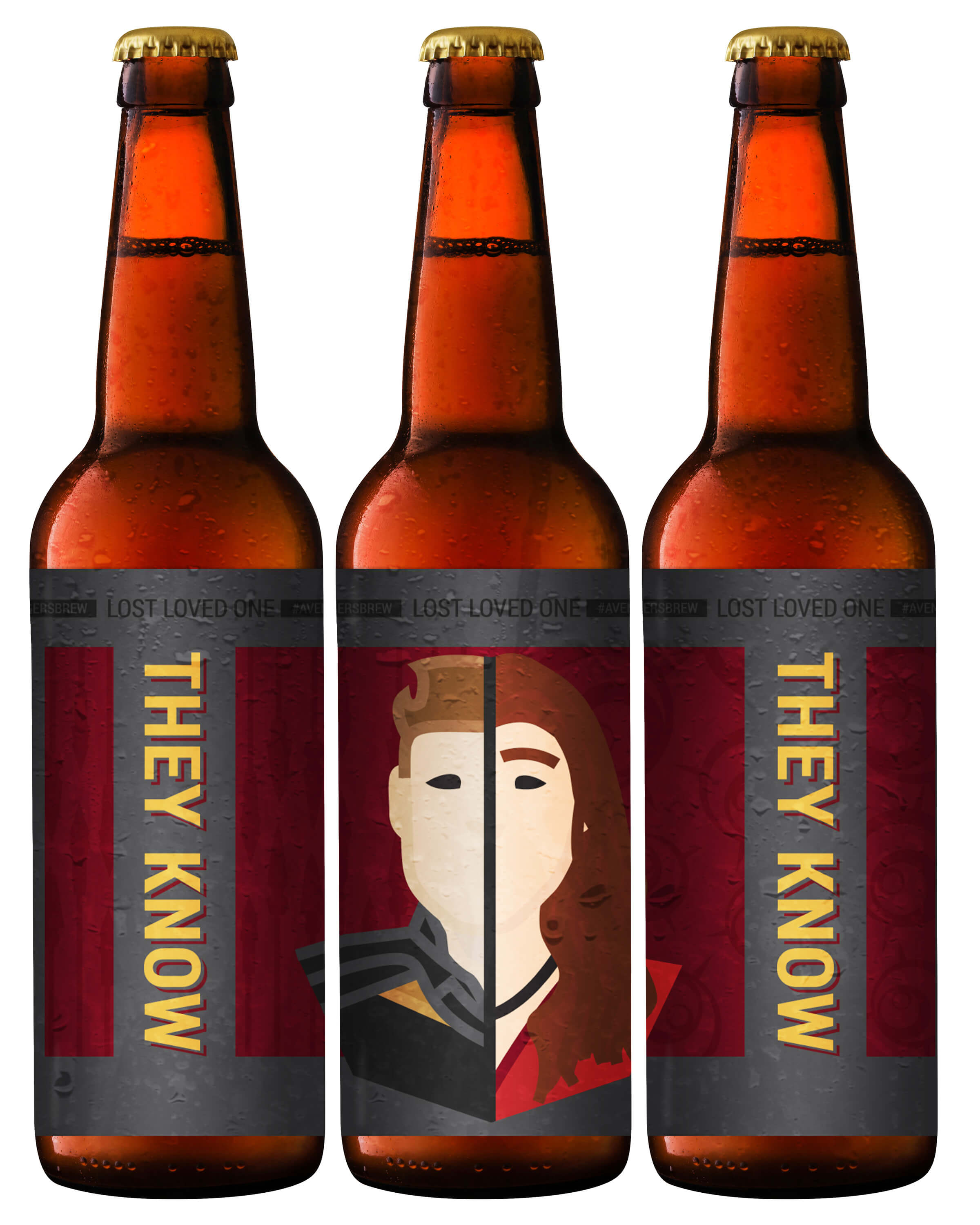 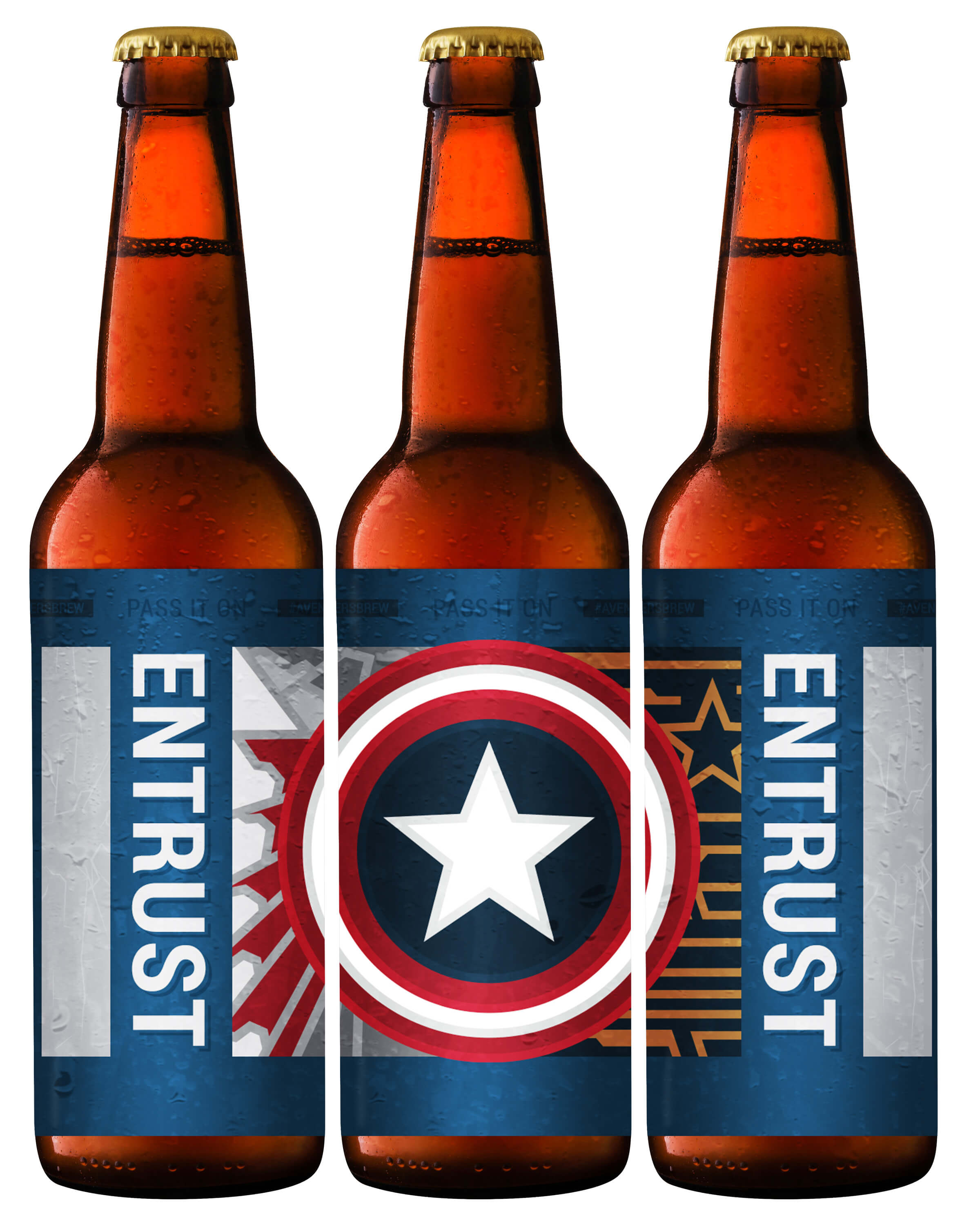 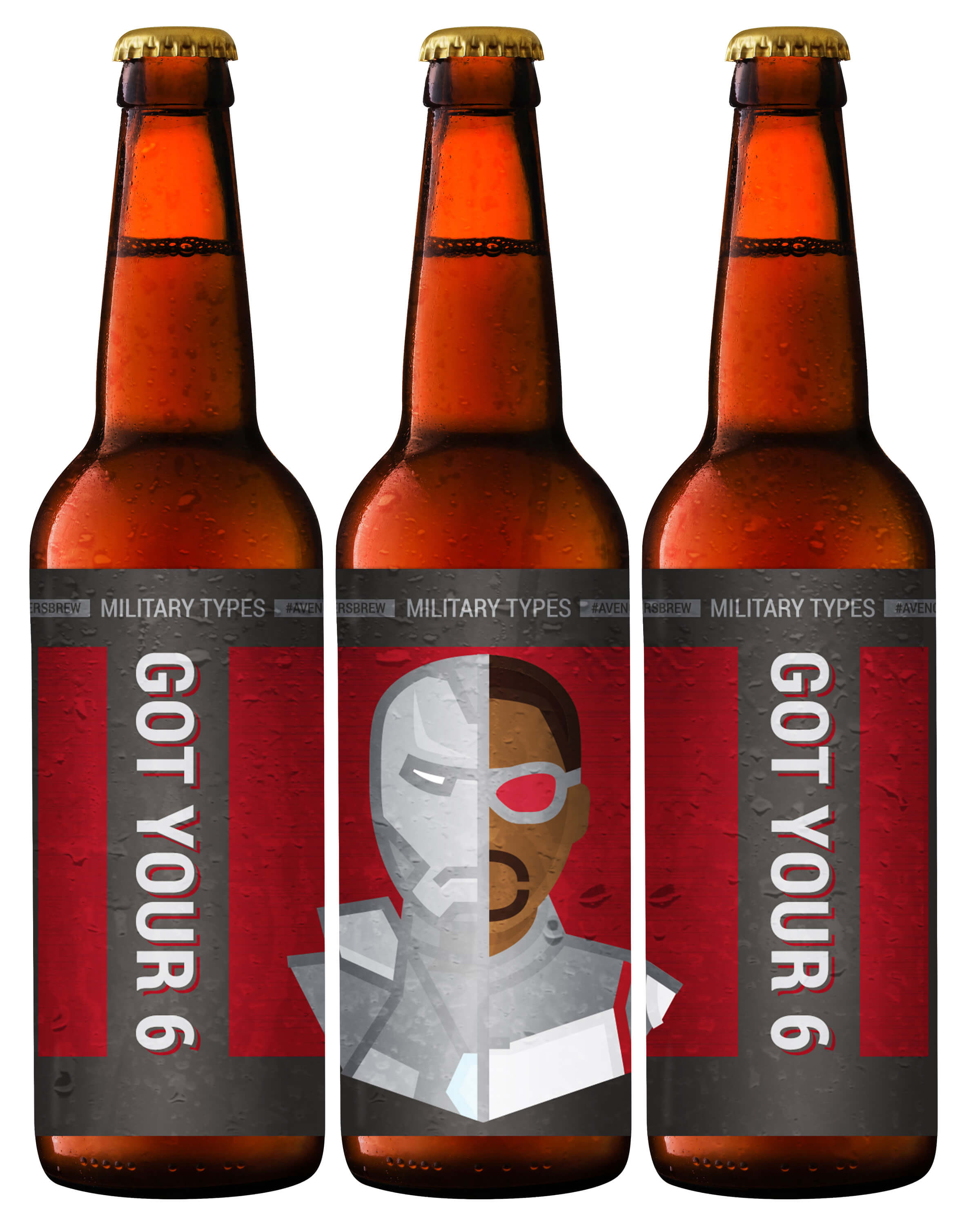 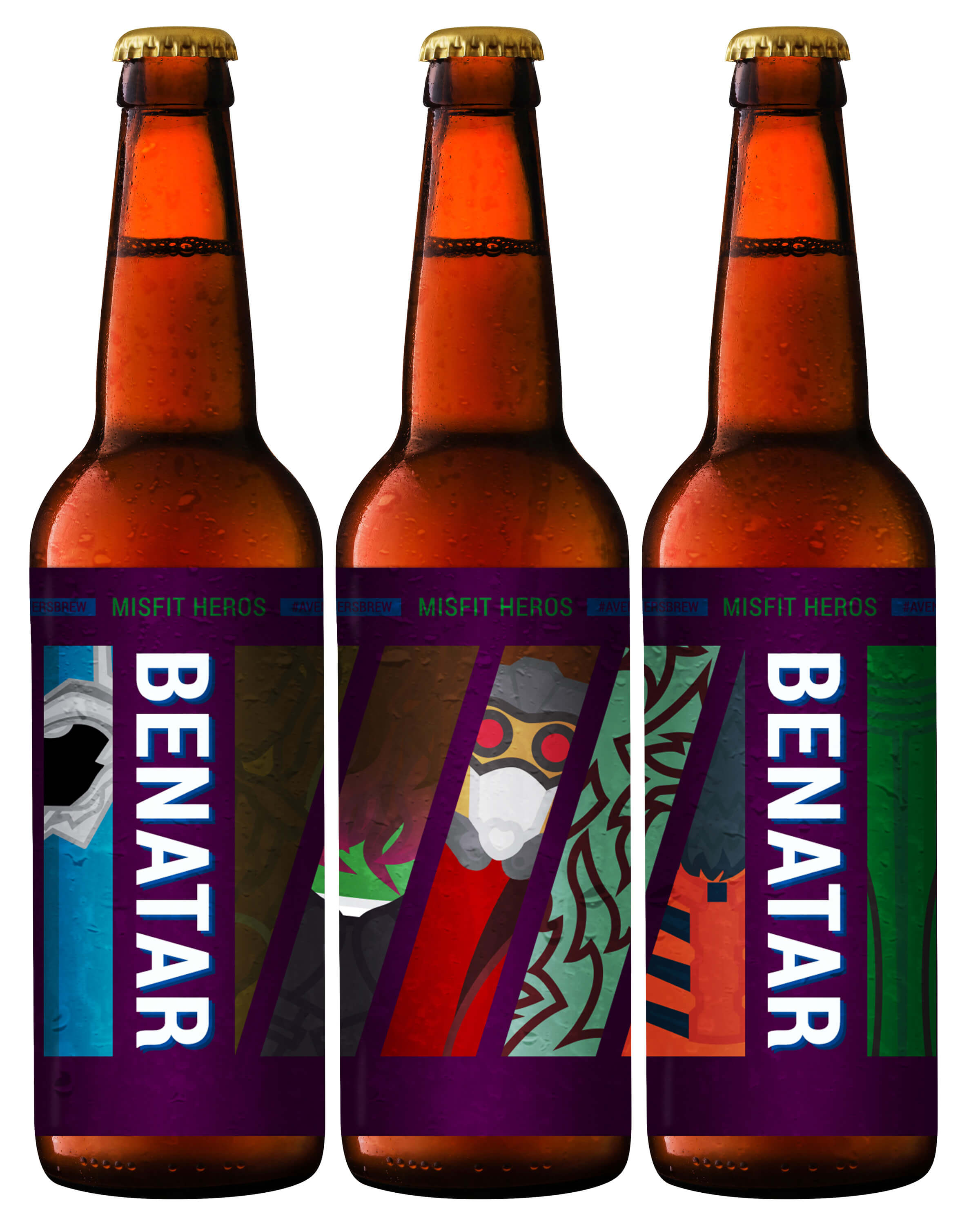 "You better not throw up on my ship!"

So, how do you plan on viewing Avengers: Endgame? Will you be hosting a marathon to watch all the Marvel films leading up to the ultimate finale or will you skip the catching up and go right into it? Let us know in the comments and be sure to check out all of our Avengers merch so you can ensure you're fully prepared for your upcoming movie night. If you sport any of these labels while watching your favorite heroes in action, tag us on Instagram (@fundotcom_) in your photo and we'll throw a cheers over on your post!

Many thanks to Thirsty Bastards, who interviewed designer Abby Bartels about these beer labels. Check them out for more beer label art!

Abby Bartels is a senior member of the graphic design team at FUN.com. She considers herself a crafty son-of-a-gun, Broadway fan wannabe, and likes sports. She is also fluent in sarcasm, just ask her.