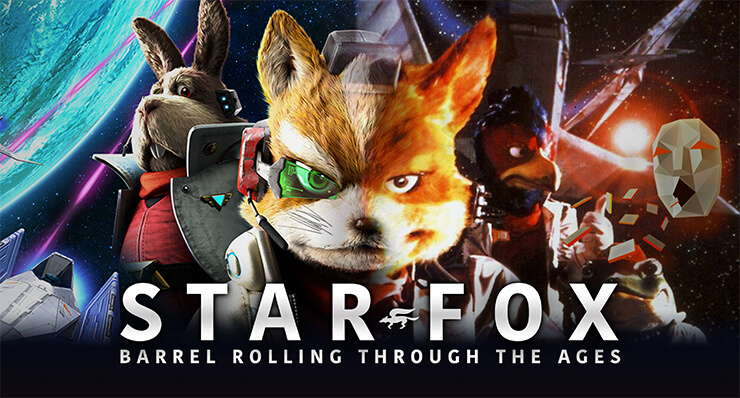 This classic rail shooter video game series has always been known for its visual aesthetics and innovations. See how the franchise has evolved in multiple reimaginings throughout the Nintendo consoles.

Which Star Fox release is your favorite? How about the related titles? And what about those cancelled games, do you wish you could play them or do you think cancellation turned out for the best? (They did always lead to bigger and better games, after all!) Let us know in the comments below! And while you’re waiting for that Star Fox Zero pre-order to arrive, take a look through the hundreds of Nintendo gifts we have in stock now!