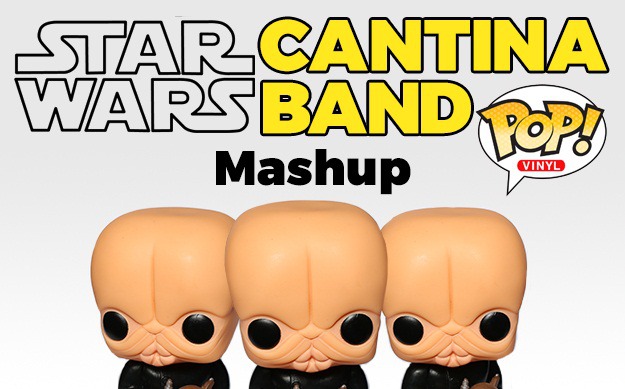 Figrin D'an and the Modal Nodes were a popular all-Bith band in the Outer Rim Territories of the Star Wars universe. Fans of Star Wars will know them as the band playing in the Mos Eisley Cantina when Luke Skywalker and Obi-Wan Kenobi first met Han Solo and Chewbacca. Even in popular culture, both the band and their song, “Mad About Me”, are widely known as the “Cantina Band”. So what happens when we swap rock stars here on Earth with rock stars from the Outer Rim? You’ll find out in our Pop Vinyl mashup of the Star Wars Cantina Band in iconic album cover artwork and band photos! All photos are clickable for larger images. 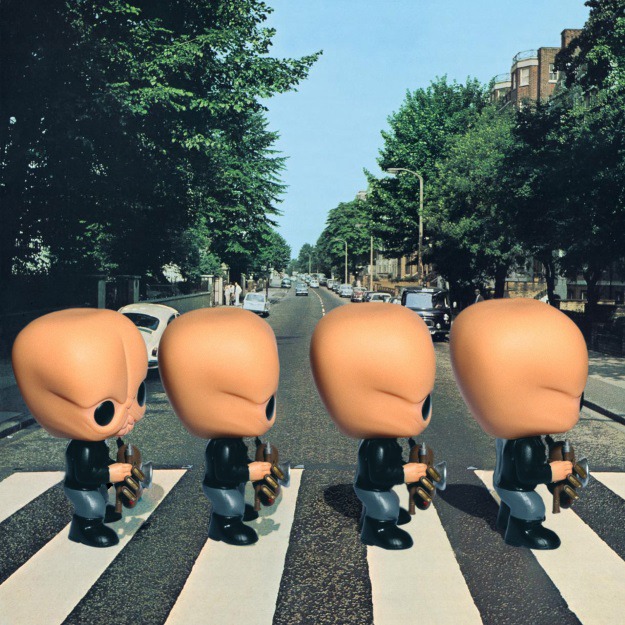 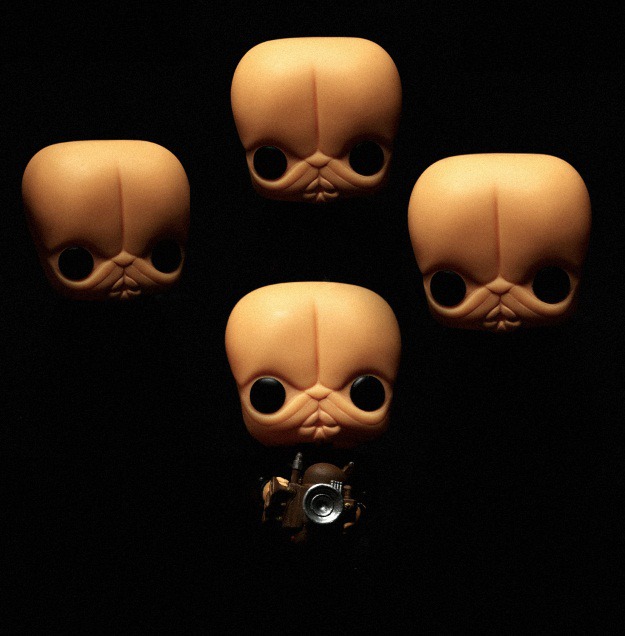 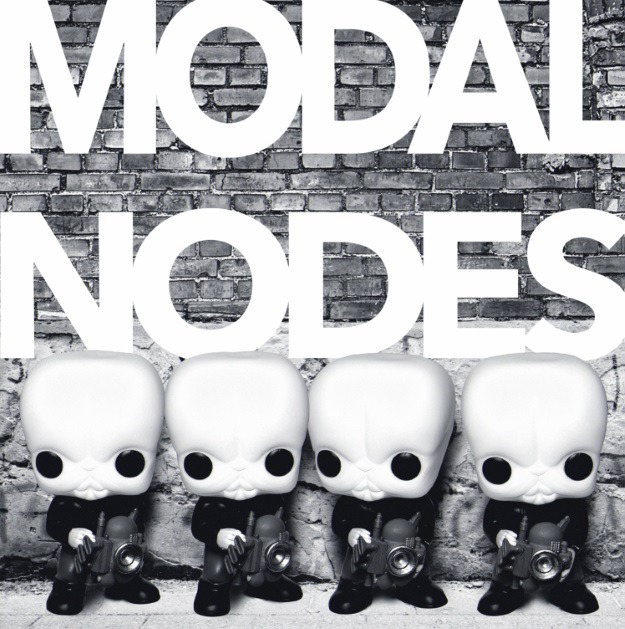 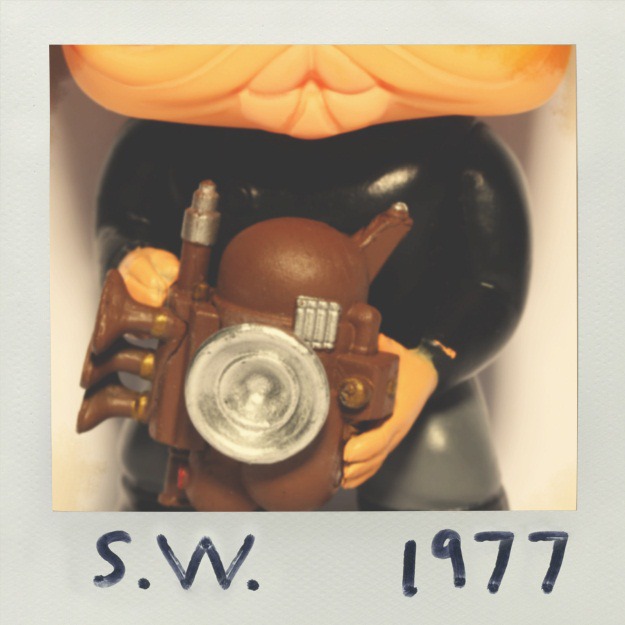 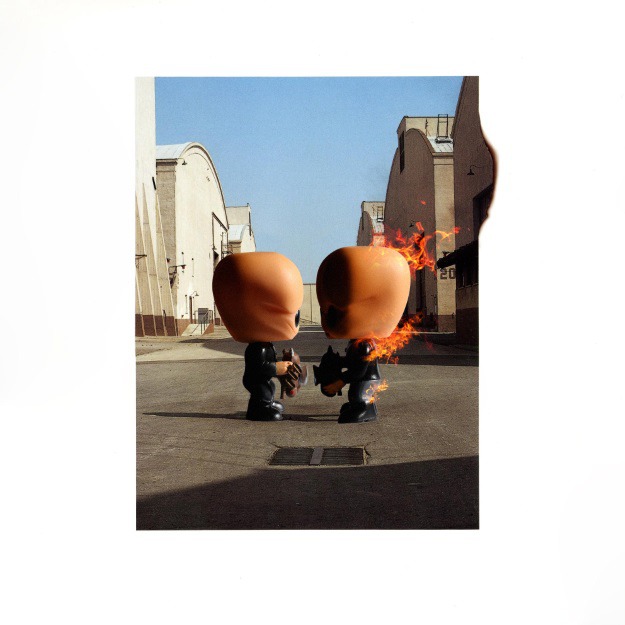 “Bith you were here.” 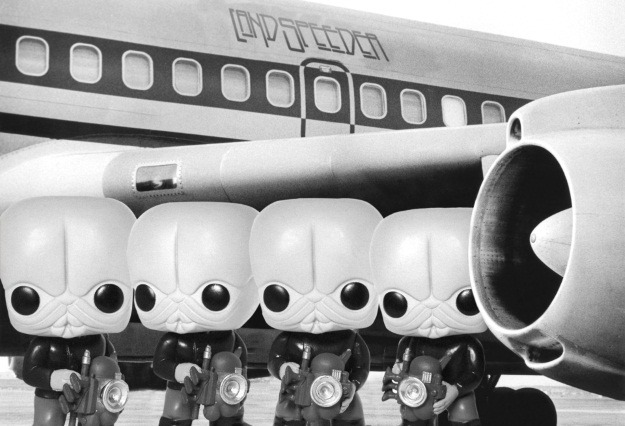 “We come from the Cantina of Mos Eisley, a wretched hive of scum and villainy.” 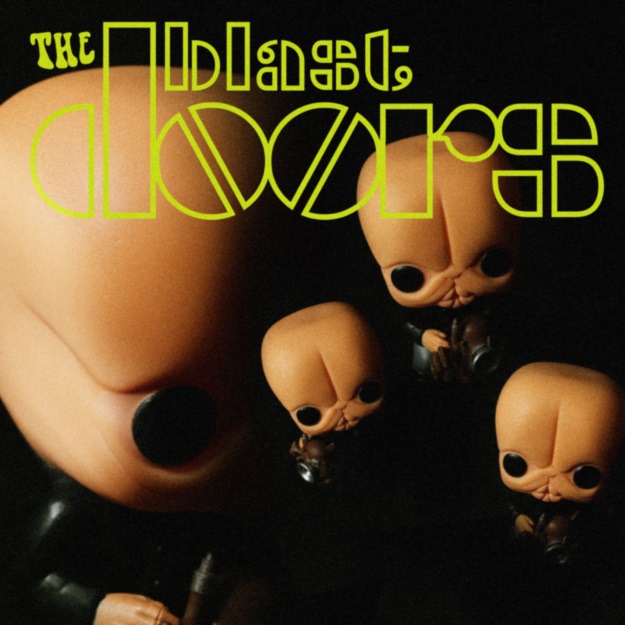 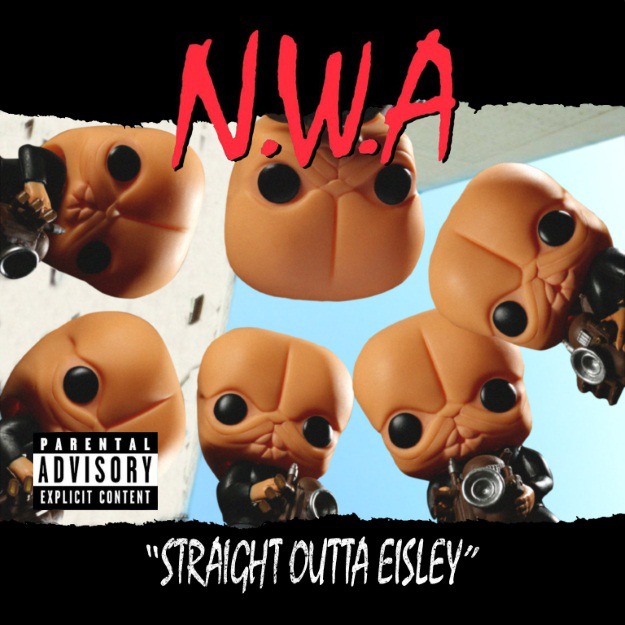 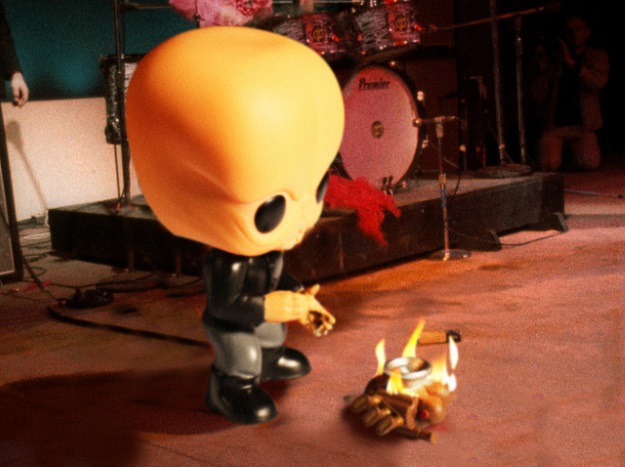 “Hey Han, where you goin’ with that blaster in your hand?” 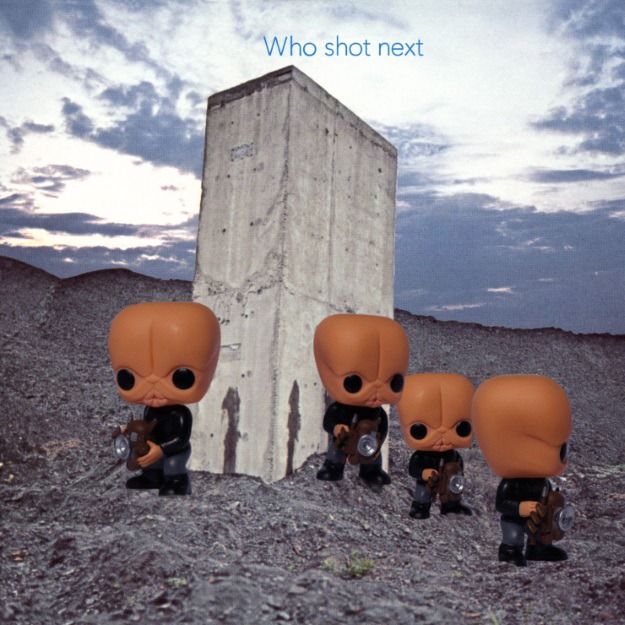 “It’s only a Cantina wasteland.”

Which was your favorite? Would you like to see more Funko POP! Vinyl mashups like these? Let us know in the comments below! And remember, if Nalan Cheel isn’t your thing, we have a vast selection of Star Wars POP! vinyl figures!