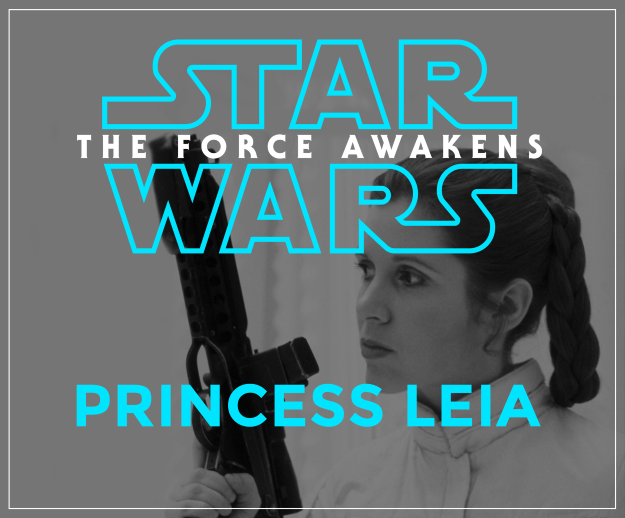 As the Star Wars Episode VII: The Force Awakens movie draws nearer, we take a look back at the main characters in the original Star Wars trilogy and gear up for their possible roles in the new movie. We begin with Princess Leia Organa. 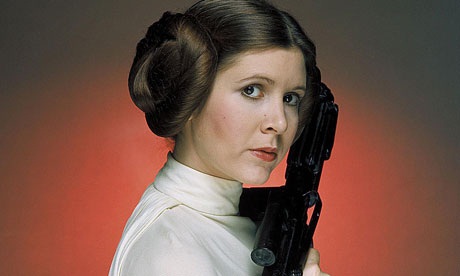 Princess Leia Organa, played by Carrie Fisher, was the female protagonist in the Star Wars movies, Episodes IV-VI. Royalty through her adoption by the Organa family of Alderaan, as well as the youngest senator in the Empire, Leia is also a founding member of the Rebel Alliance. She was forced to watch the total annihilation of her home planet Alderaan by the Death Star while held hostage by Darth Vader and Grand Moff Tarkin in A New Hope. 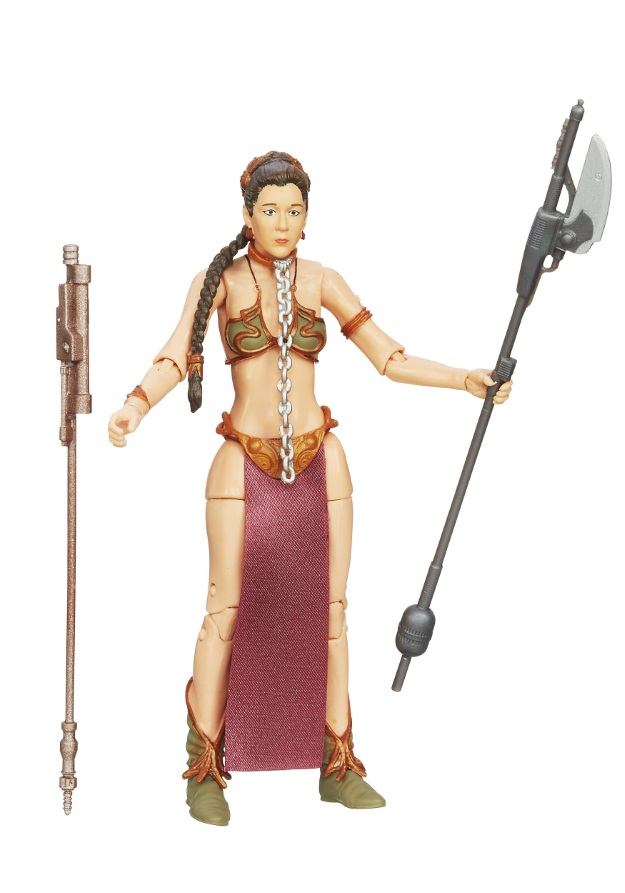 After being rescued by Luke Skywalker and Han Solo, Leia later discovered that she was Luke’s twin sister, as well as the daughter of Anakin Skywalker (Darth Vader) and Queen Padmé Amidala of Naboo. As one of the most accurate marksmen in the galaxy, Princess Leia has a penchant for holding her own in the heat of battle. Her Force-sensitivity and political influence make her a royal pain-in-the-you-know-what for the Empire. A strong sub-plot for Leia in episodes IV-VI was her budding, and at times comical, romance with the scruffy-looking smuggler Han Solo.

It has been confirmed that Carrie Fisher will be reprising her role as Princess Leia in Star Wars Episode VII: The Force Awakens. It is easy to get caught up in the excitement of wildly speculative potential plot lines, but let us summarize and stick with what we know. One of the only confirmed details of the new movie being directed by J.J. Abrams is that Star Wars Episode VII takes place 30 years in the future after the destruction of the second Death Star, which we saw in Return of the Jedi. It is safe to assume that even after thirty years, all three protagonist characters will continue in something of the same personality and skill sets they commanded in the original trilogy. 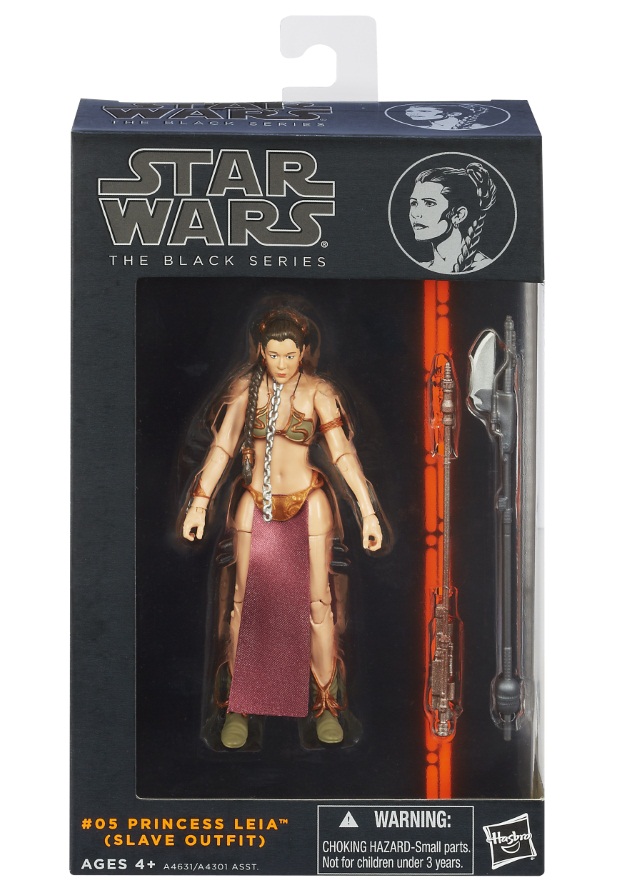 Shop our entire collection of Star Wars action figures and our wide selection of other exciting Star Wars gifts and toys!

Princess Leia was a senator in the Empire and a capable commander in the Rebel Alliance. One can only assume that Leia will be involved in some way in the creation of a less-oppressive government, or perhaps involved in the rooting-out of remnant Imperial forces. The end of Return of the Jedi also revealed that Leia may also be Force-sensitive, opening the possibiliity of seeing the Skywalker Twins in action as Jedi. Leia and Han were also in a blossoming romance at the conclusion of Return of the Jedi, and the thirty-year time difference has lead many to believe that the new cast of characters are related to them, possibly being their children.

Regardless of the plot, Star Wars Episode VII: The Force Awakens will be one of the biggest movies of 2015, if not the biggest movie in box office history, and we at FUN.com can hardly wait!

What do role do you think Princess Leia will play in the upcoming film? Let us know in the comments!