These Bad Character Redesigns Will Ruin Everything You Love [Art Series] 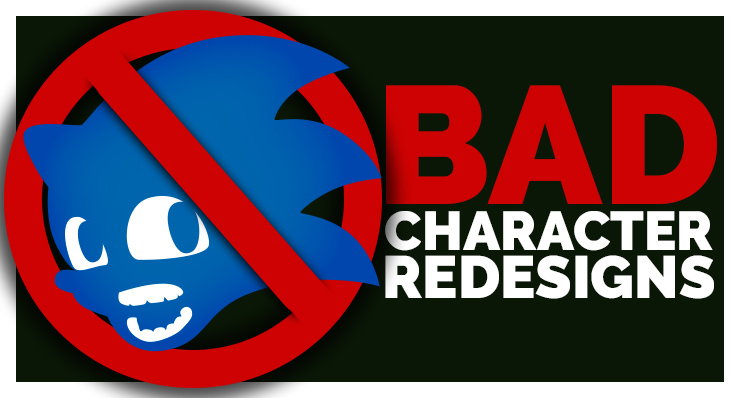 We’ve got some bad news for you: everything you love will eventually get rebooted. Several times if you’re unlucky. This is one of life’s inevitabilities, along with death and taxes. And what’s worse? When the people behind those reboots don’t understand what made the original so great. That’s how you get a monster movie with a conspicuous lack of monsters, a western movie with steampunk spiders, and CGI Sonic with human teeth. Well, we’re here with some bad character redesigns of our own!

But before we get to the redesigns, we wanted to provide some context. As you probably know, the recent Sonic the Hedgehog movie had a bit of a “troubled” production. An early animated poster earned some criticism for Sonic’s vaguely human-like legs. PC Gamer called the poster “creepy as hell” but that was only a sign of things to come. The first trailer dropped and, well, basically everyone hated it. A lot. Sonic was like a weird stuffed animal version of your favorite video game character, complete with fake fur and human teeth. But like weird little “Chiclet teeth”. Yikes! Kotaku called it “a blight upon this weary earth” in a roundup of social media reactions. Several days later, director Jeff Fowler announced that Sonic would be redesigned, which cost distributor Paramount Pictures about $5 million. Imagine everyone’s surprise when the next trailer came out and…Sonic was fine. And the movie went on to break records for a video game adaptation.

Maybe the people who inevitably reboot these franchises will see these and know what not to do. We can only hope! Anyways, let’s look at some bad redesigns! 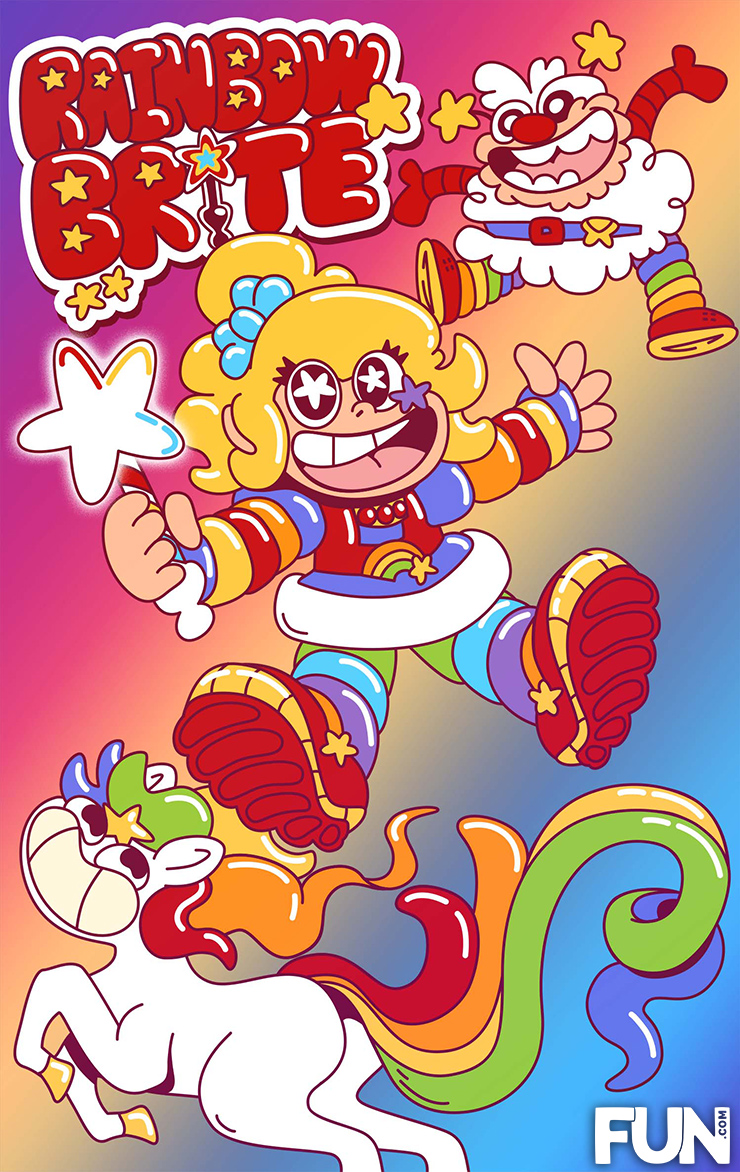 Here's Rainbow Brite as a CalArts-style cartoon. We’re sure everyone will be fine with this. 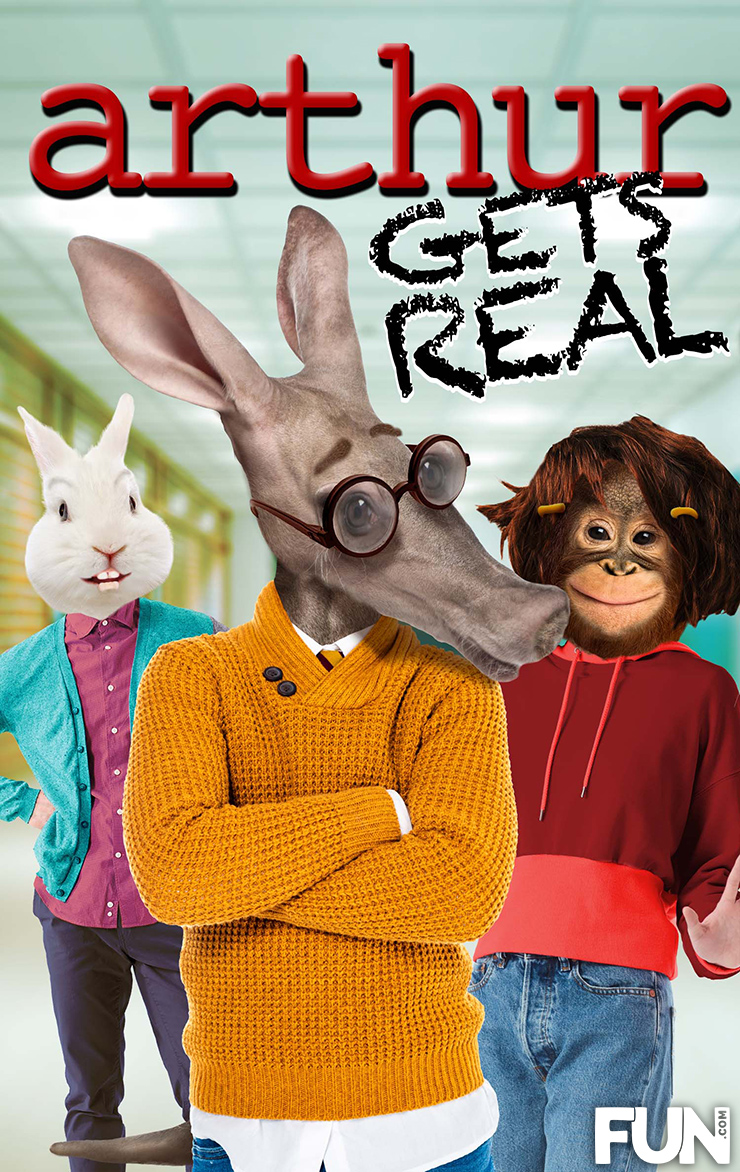 Arthur is back and getting real in his new broadcast television sitcom. It has not one but three simultaneous laugh tracks! 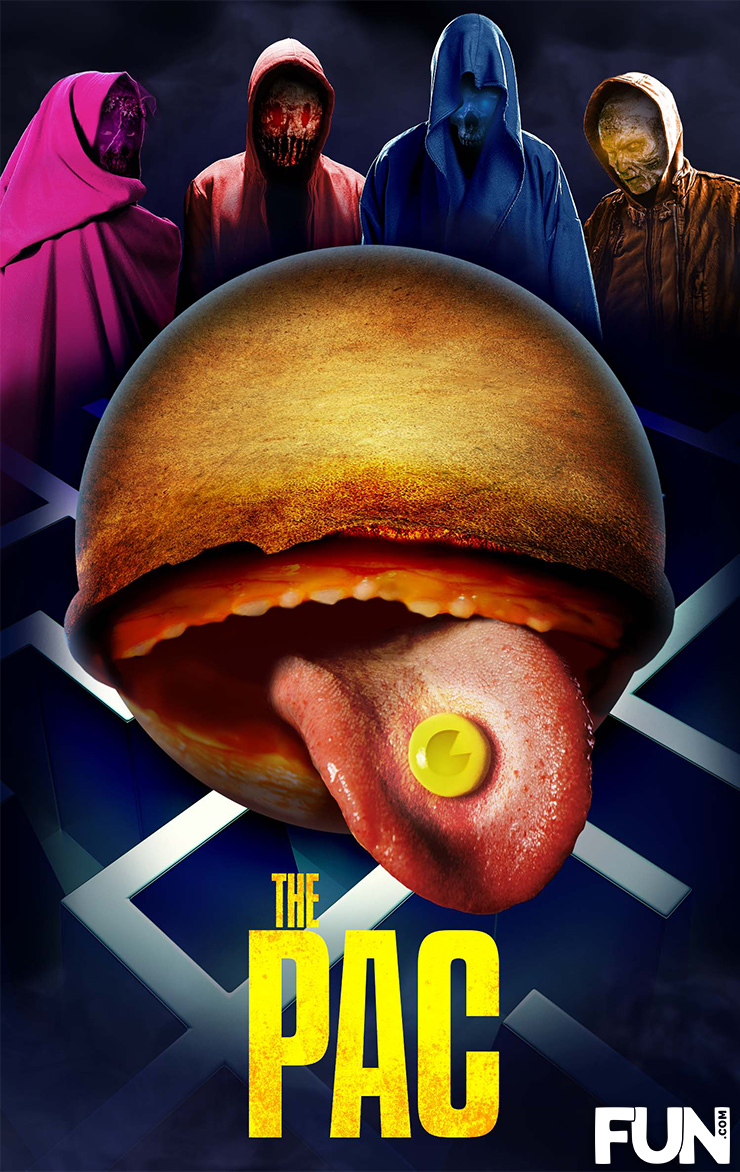 Because why reboot Pac-Man unless you can make it dark and edgy, right? 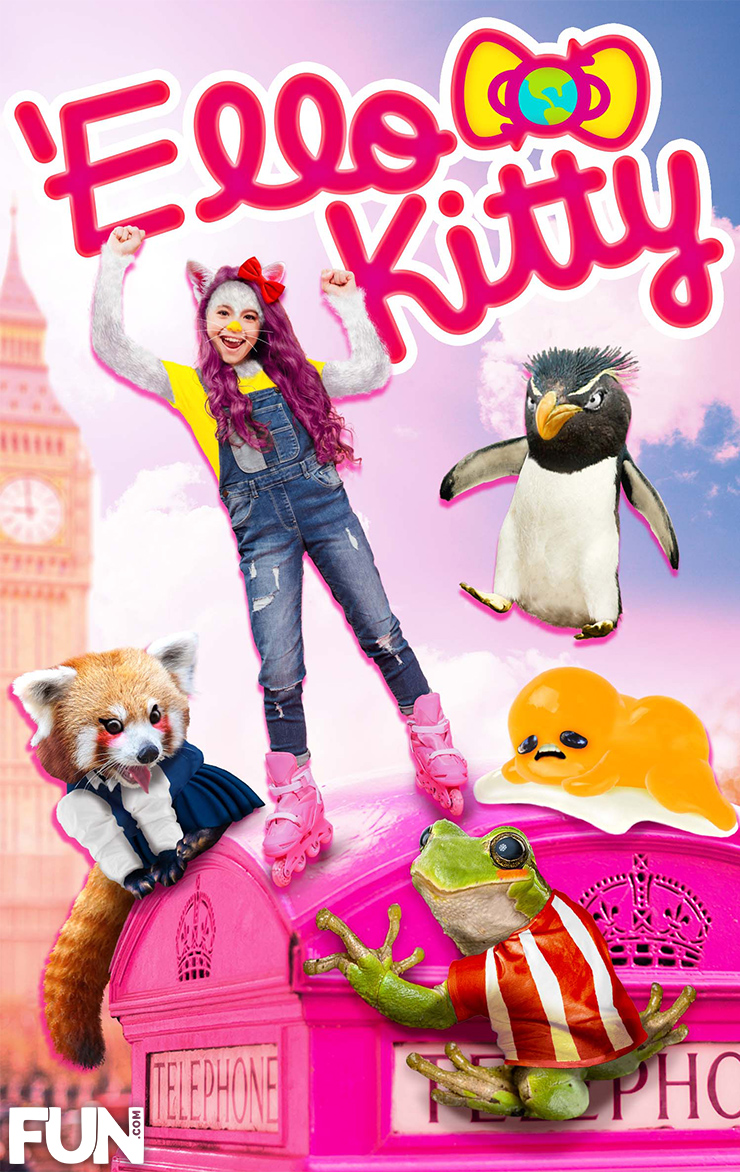 Say 'ello to 'Ello Kitty, a reboot from the makers of Cats! Join the globetrotting Kitty White as she runs into all of your favorite "realistic" Sanrio characters! 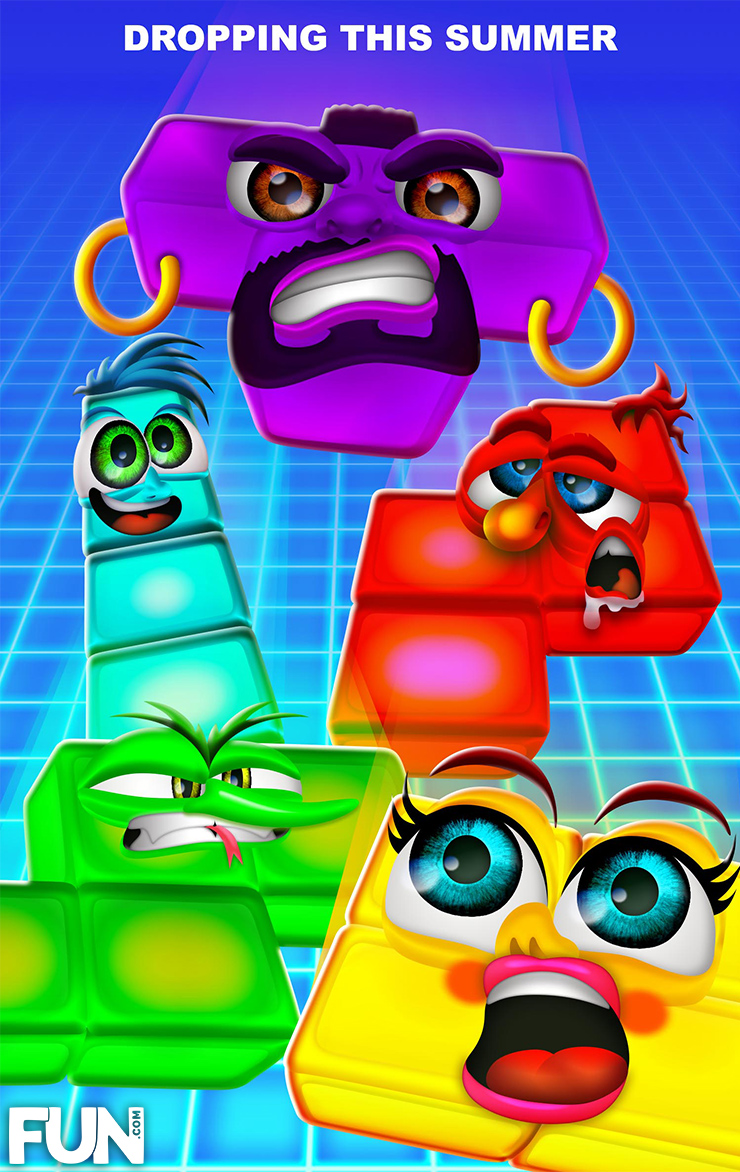 This is Tetris in a Sony Pictures Animation style. Yeah, like The Emoji Movie. Plus we're bringing back Mr. T. It's going to be great!

What did you think? Which was your favorite? Or which one made you the least upset? Let us know in the comments below! And maybe check out our gifts for fans of movies, television shows, video games, and anything FUN!

Brady is a Graphic Designer at Fun.com who specializes in many things, from product design to illustration. He lives in the shadows and collects old Nintendo games, and would drink egg nog year-round if possible.