Game of Thrones Collectibles: Bring a Bit of Westeros Home With You 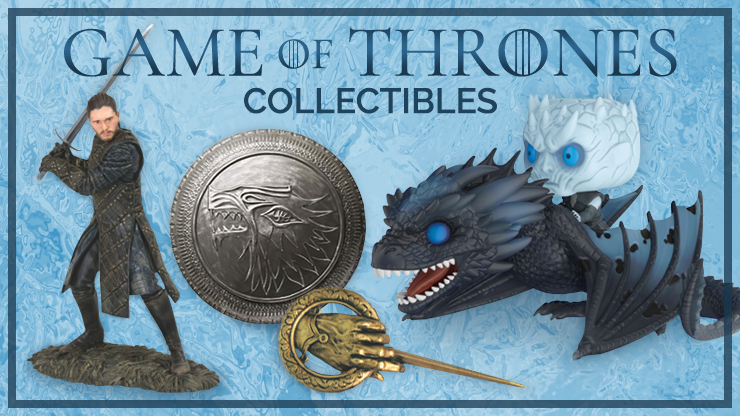 So you’re looking for the best Game of Thrones gifts for the collector in your life. Maybe it’s your spouse or relative or just a friend…or maybe that gift is for yourself! (No judging!) Don’t worry, because there are Game of Thrones collectibles of all kinds, from Funko Pops to prop replicas to statues. Now there's a variety that should delight every kind of collector!

These Game of Thrones Funko Pop Figures are Perfect for Desks, Shelves, and Display Cases 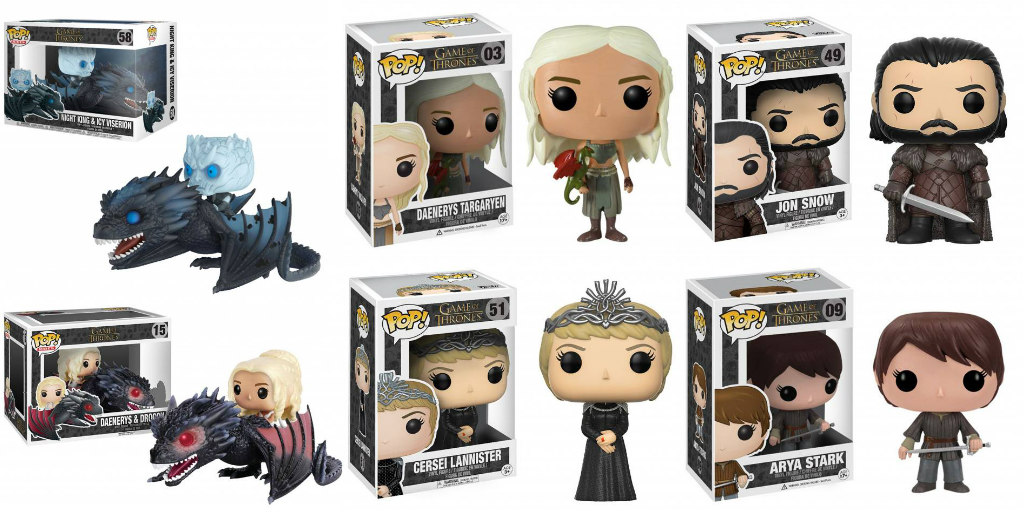 If You Like Realism, Give These Game of Thrones Prop Replicas a Shot 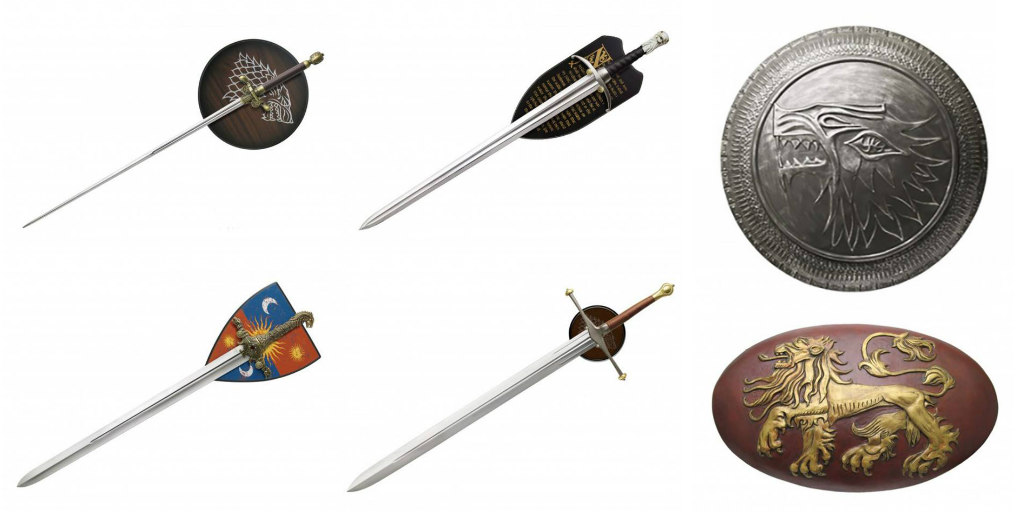 If you prefer your collectibles a little more…sharp, then you’re in luck. You can get a Game of Thrones sword for less than the cost of researching and building your own time machine to go back and buy a real one in actual Game of Thrones times. Oh. Wait a minute. We’re being told that Game of Thrones is what’s called a “television series” and not actually a historical time period. Who knew? No matter, these prop replicas of the Game of Thrones Longclaw sword and Needle sword are still pretty neat, even if they aren’t actually made for combat or whatever. Plus there are replicas of the Stark and Lannister shields to hang up next to your sword. Whoa!

Or Maybe Some Game of Thrones Collectibles from Dark Horse 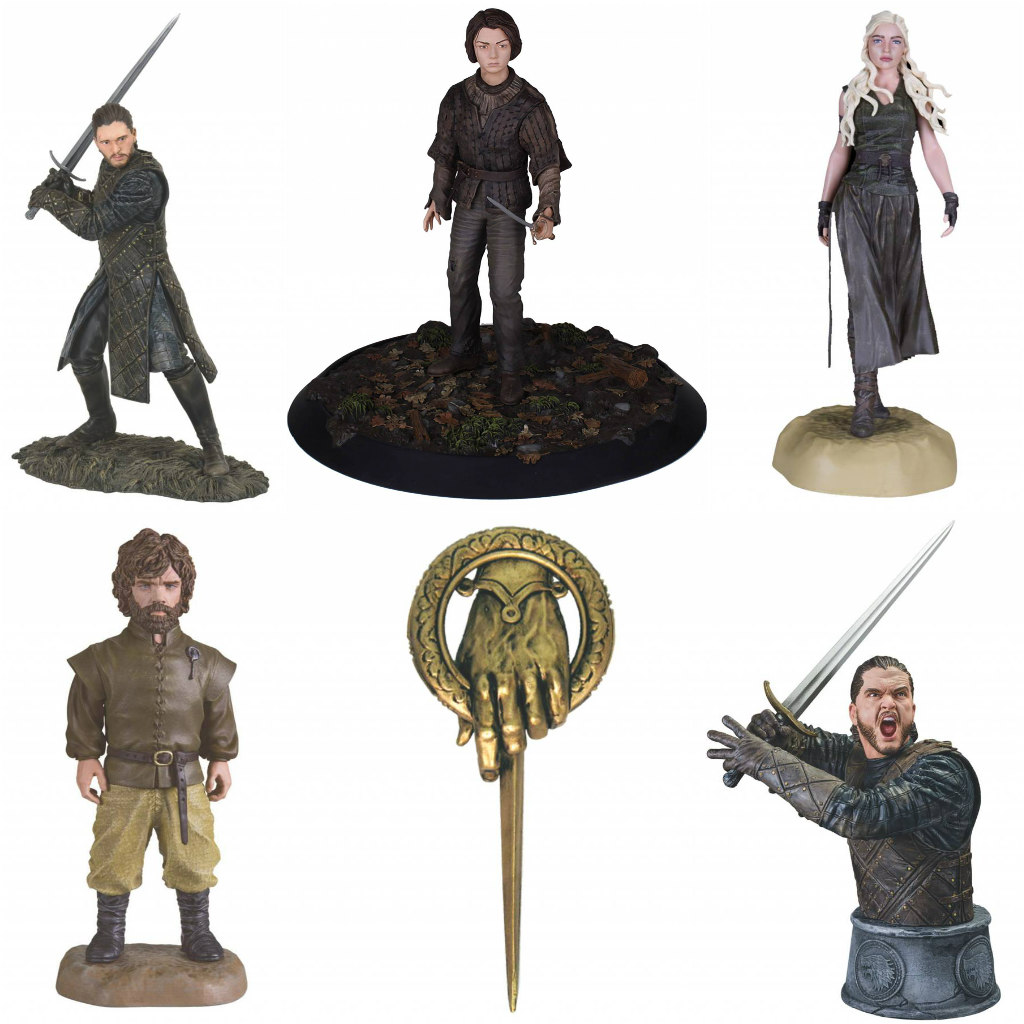 Last but not least, there are collectible Game of Thrones from Dark Horse Comics. These are great for collectors who like figures or statues but want something just a little bit more realistic than Funko Pops…though not as realistic as an actual metal sword! The Dark Horse Game of Thrones figures include all your faves, including Dany and Arya in cool action poses. Then there’s Dany just walking around like she owns the place. Which—let’s face it—she does. (Dragons are a great way to acquire property. Again, who knew?) Plus you’ve also got Tyrion standing around and thinking about stuff. Probably drinking or statecraft or something. Now let’s start singing “one of these things is not like the others” and take a look at this cool Hand of the King pin. Sure, it’s not a statue but it’s also made by Dark Horse and is a fun collectible that you can actually wear around to show off your love for Game of Thrones. They also make a Hand of the Queen pin!

Did you find the collectibles that you’re looking for? Are you more of a Pop Vinyl or statue or sword type of collector? Or maybe something else entirely? Let us know in the comments! And if you’re still looking for that perfect Game of Thrones collectible, take a look at all of our Game of Thrones gifts.