The Most Valuable Action Figures of All Time 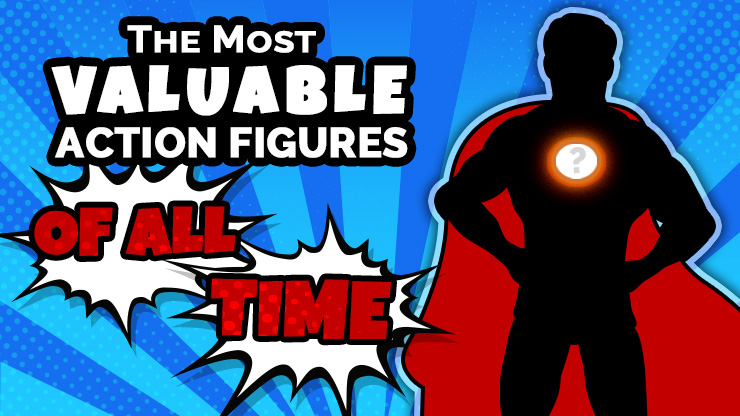 If you're anything like us, your action figures have probably seen better days. We've launched Superman with rubber bands, dropped G.I. Joes with parachutes, and driven Barbies around in RC cars. Let's just say that many of them are missing some paint, if not arms and legs. But we also own figures that somehow survived the carnage. Maybe they weren't cool enough to play with regularly or we got them when we were older and just never removed them from the packaging. Those figures may be worth a surprising amount of money now! Let's take a look at some of our favorite valuable action figures that might just be sitting in your attic or basement! 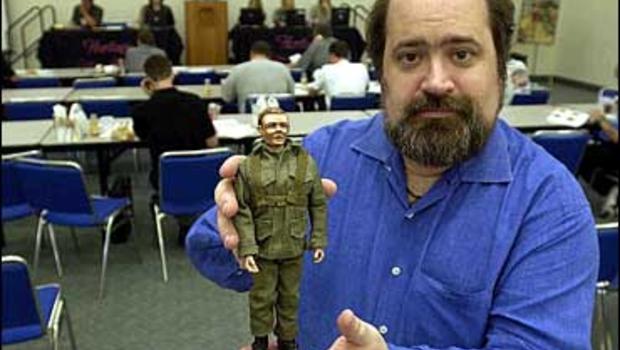 Hasbro released their first G.I. Joe figure, known as “G.I. Joe: America's Movable Fighting Man”, in 1964. It was the world’s first “action figure”, which—let’s be real here—is really just a doll marketed towards boys. The doll action figure came with different clothing uniforms so kids could play dress up outfit their G.I. Joe appropriately for the mission. The original action figures and even clothing can sell for hundreds of dollars today. But it’s the 1963 prototype figure that’s really valuable, with one selling at auction in 2003 for $200,000. Now you know, and knowing is half the battle.

The 1980s was a time of transforming robots. Toys, that is. There was Hasbro’s Transformers, today seen as the best of the bunch. But there was also Tonka’s GoBots (which preceded Transformers by a year) and Kenner’s M.A.S.K., plus other lines with robots like Star Wars (also by Kenner). Transformers outsold GoBots and M.A.S.K. in the 80s and they’re also the most valuable toys today. Individual figures can sell for up to $2,300, and a boxed collection sold at eBay for $1,000,000. That’s more than meets the eye! (Okay, we’re not sure what that’s supposed to mean, but we wanted to work the tagline in there somewhere, right?) 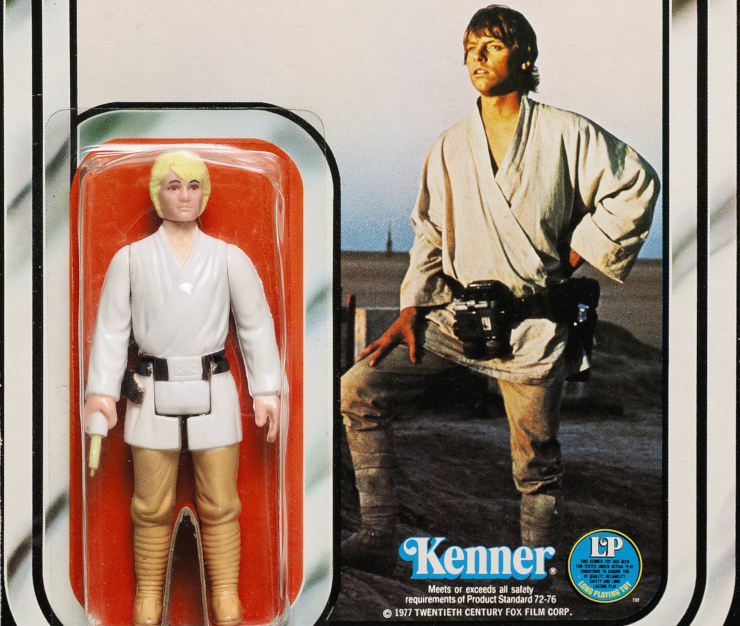 A long time ago in a galaxy far, far away...we could all buy Star Wars action figures for $2.49 each. That was for individual figures. Groups of figures could be up to $9.99 and vehicles and playsets were in the $5 to $30 range. Still very reasonable! Now those same figures can sell for hundreds and into the thousands, according to toy sale site Toywatch. Of course, specific figures can sell for more. One of the six known Jawa figures with a vinyl cape sold at auction for $16,500! A Luke Skywalker figure sold for $25,000 as part of a collection that brought in just over $500,000.

Mattel introduced Barbie in 1959, five years before “action figures” were even invented. So what gives, why include Barbie in a list of expensive action figures? Because Barbie is totally an action figure. The doll itself is poseable, and Barbie can drive a car, can be a rock star, can explore Mars. The Barbie doll is really just a blank slate: the playstyle ultimately depends on the clothing and accessories. Put Barbie in a spacesuit and she’s an astronaut. Give her a vacuum and she’s a housewife. Give her a designer necklace with real diamonds and she’s worth $302,500. We’re not sure that’s a fair appraisal of the toy's value, though. You can put diamonds on a Jar Jar Binks figure and...it’s just an expensive Jar Jar Binks figure. But even without all the jewelry, Barbie dolls can sell for hundreds or thousands of dollars. An original Barbie doll that retailed for $3 has sold for more than $27,000 at auction. Now who says that Barbie is bad at math? 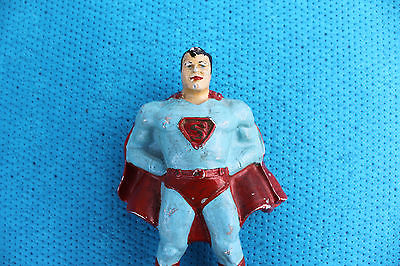 Also hailing from a time before "action figures" were technically a thing, one of the original Superman figures sold for $25,000 according to eBay. Figures like these command such high prices because they were made in relatively low numbers, as Superman was not yet a cultural icon like he is today. But even mass-produced figures from decades later can still be worth hundreds or even thousands of dollars. The Mego Batman figure from 1973 and Mego Elastic Figures from 1979 are great examples: a 1979 Elastic Batman reportedly sold for over $15,000 on eBay in 2006. Think your Stretch Armstrong figures will be worth that in 40 years?

Are My Action Figures Worth Anything?

If you’re interested in seeing what your action figures are worth, check out sites like ToyWorth or Kovels, or look for similar auctions on eBay. Keep in mind that prices can fluctuate and that a toy’s value is determined by what people are willing to pay. If someone tries to sell a toy for $10,000 but nobody is willing to pay that much, then it’s not really worth $10,000, is it? Also remember that condition is everything, not only for the toy itself but also for the packaging. Look at early “8 back” Masters of the Universe toys—a.k.a. He-Man—where a loose figure can be worth less than one-hundredth the price of a packaged figure. So does this mean that you should never take your figures out of the packaging, just in case they become collectors’ items? You'll have to decide for yourself!

Do you have any of the action figures on this list? Or any other valuable toys? We want to hear about it in the comments! And if you have any suggestions or questions, let us know, we might just update the article!