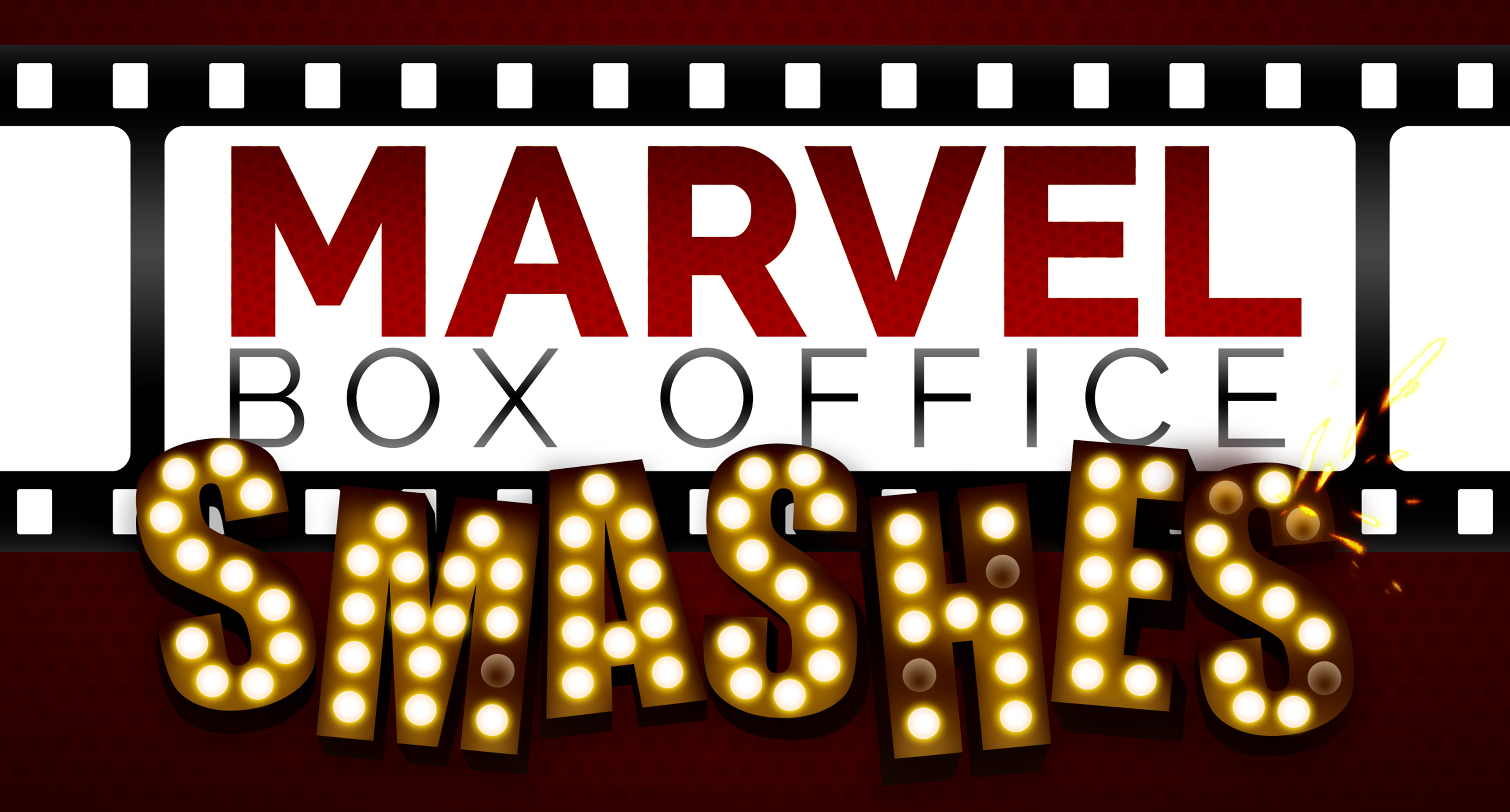 We may not have known at the time, but the world of entertainment changed significantly on May 2, 2008 when Iron Man hit theaters. The movie, which featured one of Marvel’s mid-tier characters which they still owned the rights to, opened to rave reviews and made nearly $100 million on opening weekend en route to becoming the 2nd biggest movie of the year behind The Dark Knight. The most important thing, however, came in a scene shown after the credits (known as a stinger) in which Nick Fury approaches Tony Stark to talk about The Avengers. From that moment, the Marvel Cinematic Universe began to form.

It wasn’t so much of a bang, but a spark that led to a series of films released in Phase One of Marvel’s plan that included The Incredible Hulk, Thor, and Captain America with audiences anticipating the big payoff. In 2012, fans got their wish when The Avengers assembled on the big screen for the first time and broke all the box office records for superhero movies as well as some overall records too! Fast forward six years and the Marvel Cinematic Universe is showing no signs of slowing down. They've already released Black Panther this year, which broke a ton of box office records while becoming a cultural phenomenon. Avengers: Infinity War will be the MCU's 19th film and will put the franchise's box office earnings over $15 billion when it's all said and done. Check out the infographic below charting how each film leading up to this milestone release has performed at both the domestic and international box offices.

Movies in the Top 20 All-Time Worldwide

Which MCU movie is your favorite? Are you planning on re-watching all 18 movies before Avengers: Infinity War hits theaters? If so, you'd better hurry. Along with making time to watch all of the films, you have to decide which order to view them in. You could go by release order, chronological order, or even group them by superhero. We can't wait for the latest Avengers movie and are very curious as to how much money it's going to make. Considering it's already sold more pre-sale tickets than the previous seven Marvel films combined, it stands to make a fair amount. If you're as excited as we are for the movie, why not pick out a super suit to wear to the premiere or check out some other Marvel gear while hunting for infinity stones? 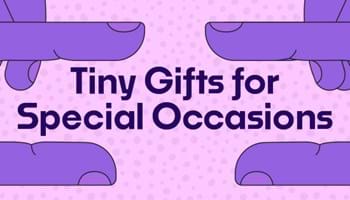