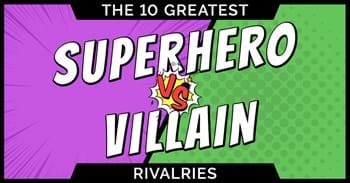 If you're anything like us, you love a good superhero movie—or comic book, or TV show. You probably have your favorite superhero, too. But have you ever thought about why your fave supe is your fave? For us, we often love superheroes because of their rivals, because a great villain allows them to be a great superhero. After all, where would Spider-Man be without the Green Goblin? What about Batman and Joker? There's nothing quite like watching as our heroes get matched against seemingly impossible odds. For those of you who love a good hero vs. villain arc, keep reading to see our top 10 greatest superheroes vs. villain rivalries. 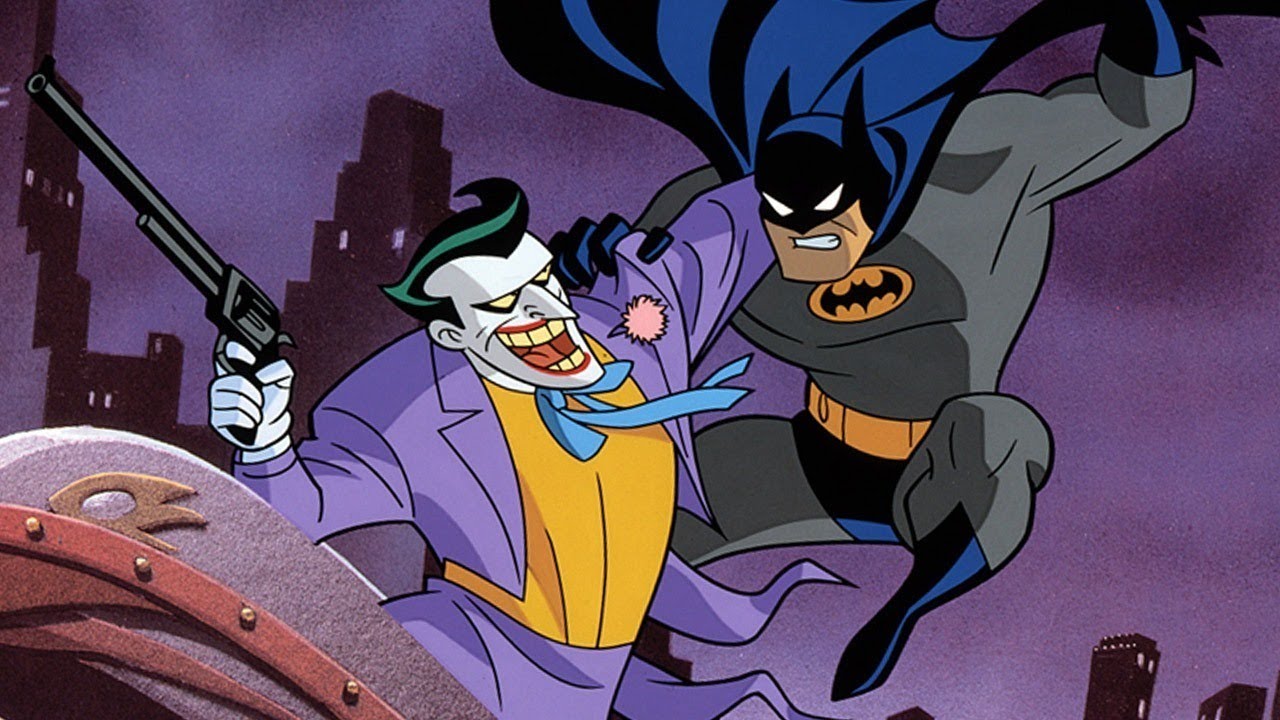 Batman debuted in 1939 and the Joker appeared a year later, establishing one of the greatest rivalries in comic book history. (And probably one of the longest as well!) Neither Batman nor the Joker have superpowers, as theirs is a battle of wits, constantly tested against their nemesis. While Batman may have money and physical training on his side, Joker holds his own with his toys and a flair for the dramatic—and being desperate and unhinged. In the words of the Joker, "I think you and I are destined to do this forever". 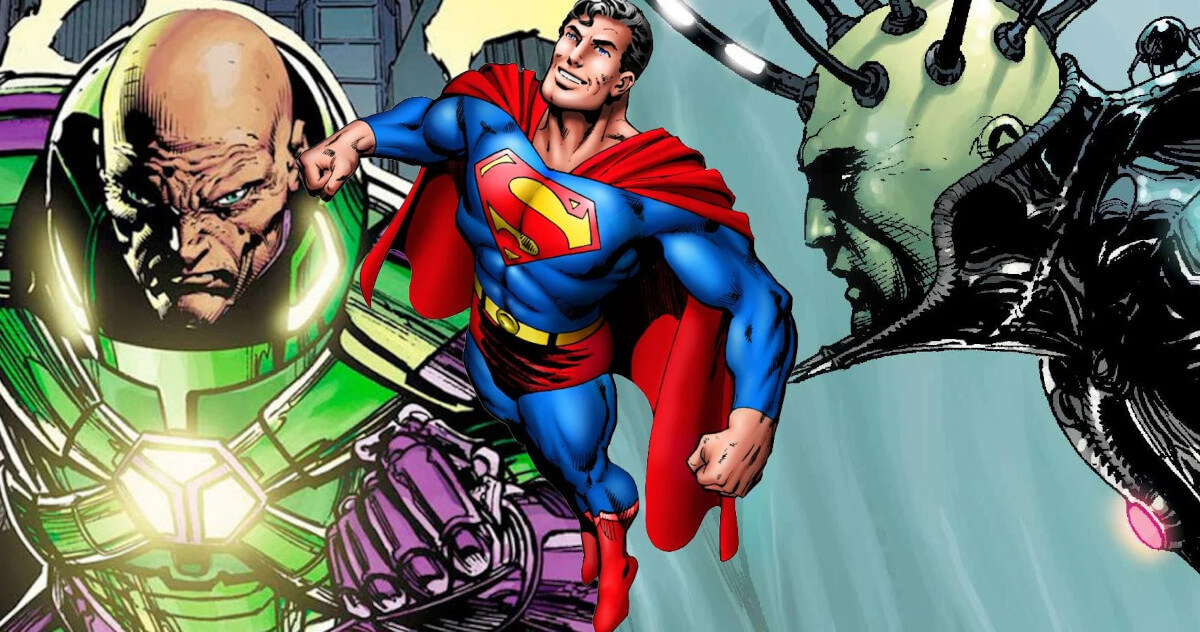 Superman debuted in 1938, preceding Batman by a year, but his adversary Lex Luthor didn't appear until 1940. That was a good year for nemeses, it turns out! Now Superman is one of the most powerful superheroes in comics, while Lex Luther lacks powers at all—unless you count the odd knack for finding kryptonite. Lex Luthor is filthy rich, after all. He's also extremely intelligent, to the point where he made a suit that rivaled Superman. Money may not be able to buy you love, but it can make you one of the world's greatest villains. 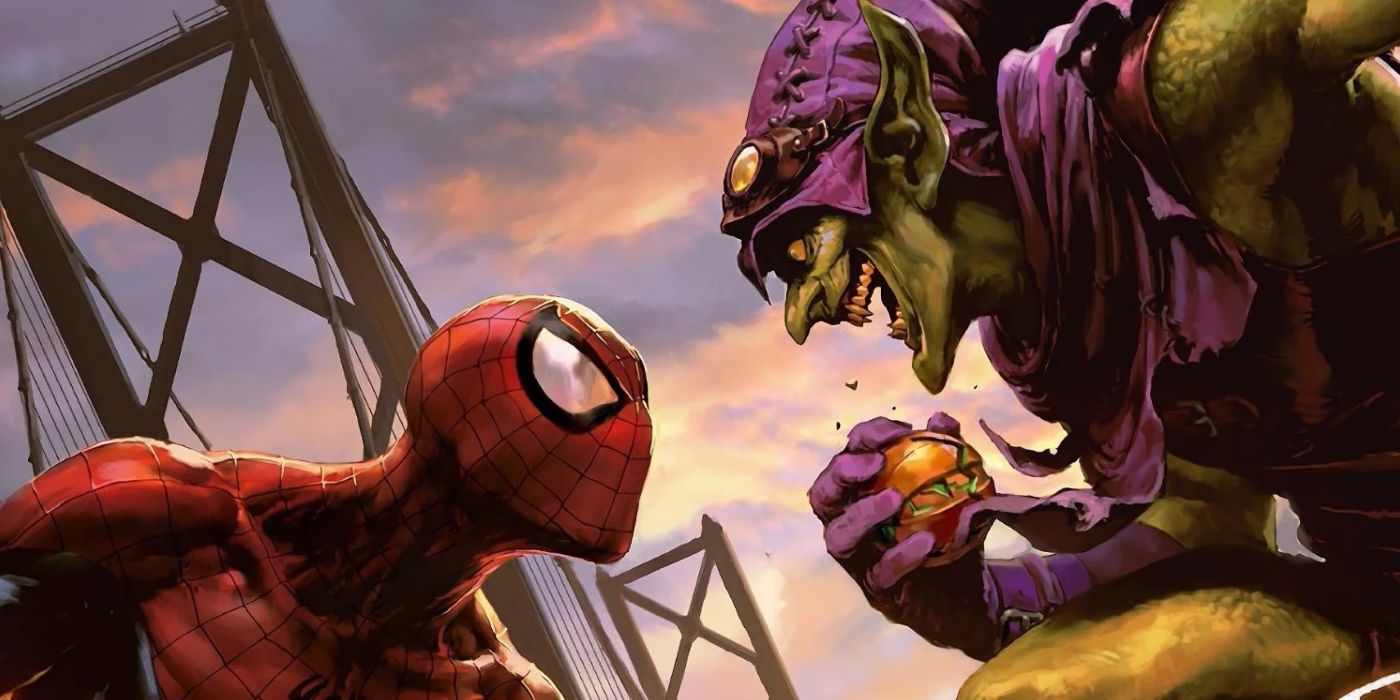 Perhaps you've noticed that many superheroes find their main adversaries only a year or two after their debut, and Spider-Man is no exception. He first appeared in comics in 1962, with the Green Goblin following in 1964. But it wasn't until Amazing Spider-Man #37 (June 1966 cover date) that Norman Osborn was revealed to be the Green Goblin. We have to applaud this writing choice, as Peter Parker and Norman Osborn's closeness only made their alter egos' rivalry more intense. To the Green Goblin, Spider-Man is merely an obstacle in his quest for wealth and power. The Green Goblin is even willing to commit murder in pursuit of his goals, a step that Spider-Man refuses to take. 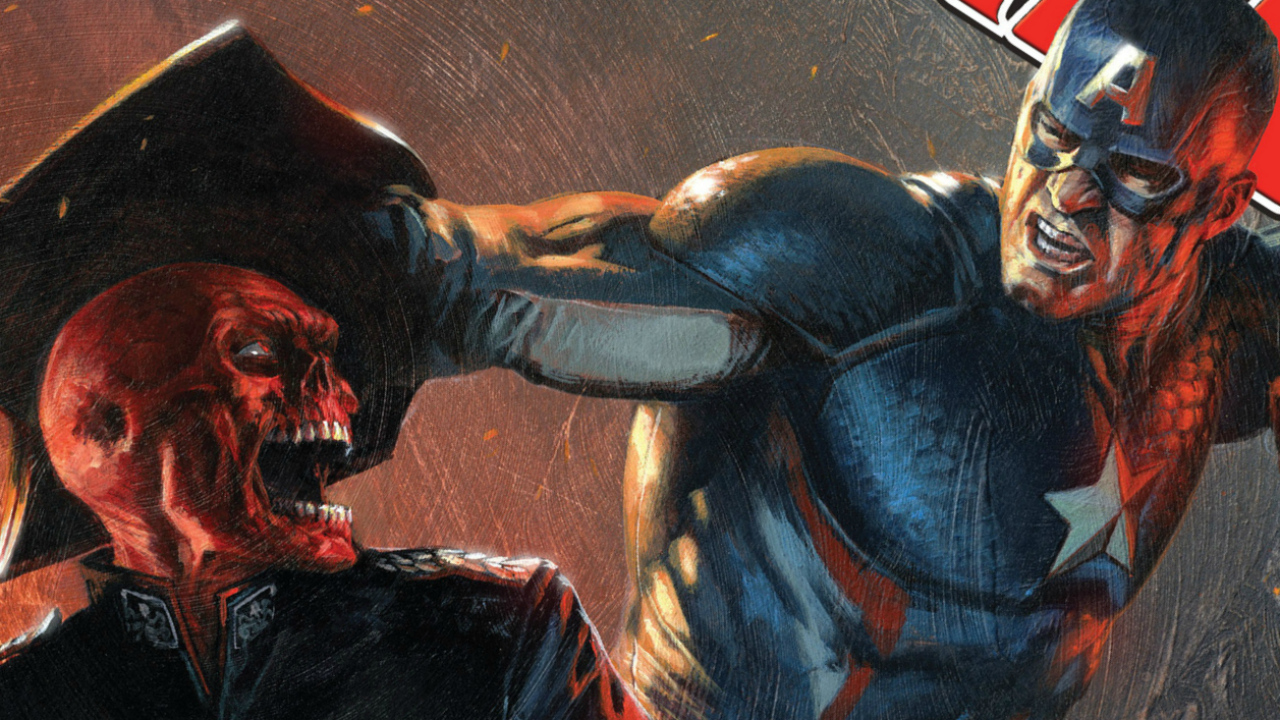 Captain America and Red Skull were rivals from the start, as both characters debuted in Captain America Comics #1 (March 1941 cover date). This was set up as an Allies vs. Axis conflict, as Red Skull was a Nazi agent. Now that version of Red Skull lasted only two issues, as it was revealed that he was a stand-in for the real Red Skull—who was to become Captain America's long-term adversary. Red Skull was no mere Nazi agent but a true embodiment of evil. As is often the case with other hero and villain pairings, their battles often come down to brains vs. brawn—but ironically, Red Skull is the brains! 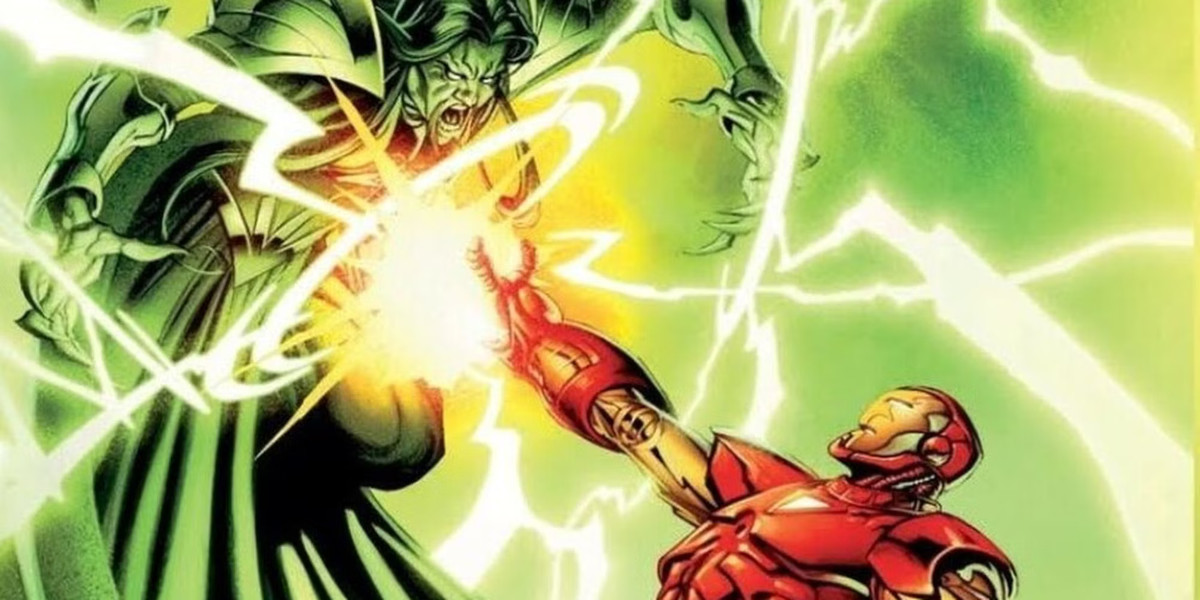 Who doesn't love watching genius scientists duke it out? Iron Man entered the comic book scene in 1963, with Mandarin close on his heels in 1964. While Iron Man has his genius intellect and tons of money to build his famous suits, the Mandarin is trained in martial arts. He also discovers alien technology and is the bearer of the ten rings, so Iron Man has some pretty insane odds to overcome. Originally, their rivalry was a depiction of the Cold War, but it has since been changed to reflect modern issues. 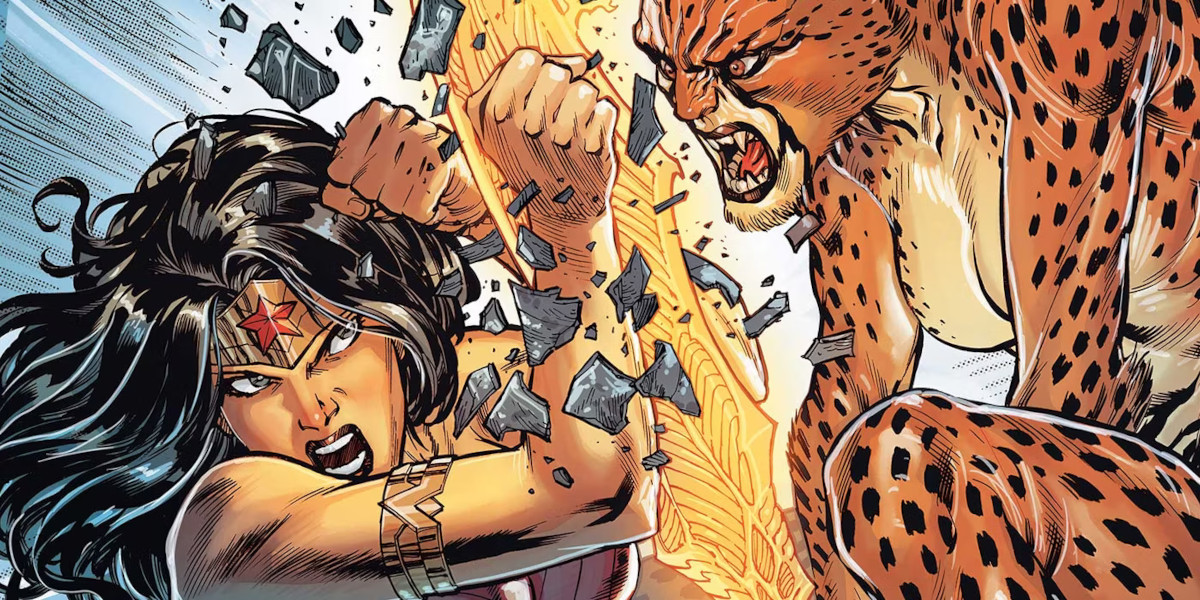 Wonder Woman has a few iconic villains, but her rivalry with Cheetah is probably the most famous. Several women (and one man) have taken up the mantle of Cheetah, but the powers are largely derived from the god Urzkartaga. The first Cheetah was Priscilla Rich in 1943, who came a few years after Wonder Woman debuted in 1941. Each Cheetah has similar powers with some subtle differences, but they all have spotted cheetah skin, cat-like reflexes, and enhanced speed. Whether they're clashing over artifacts or ego, their battles are quite the spectacle! 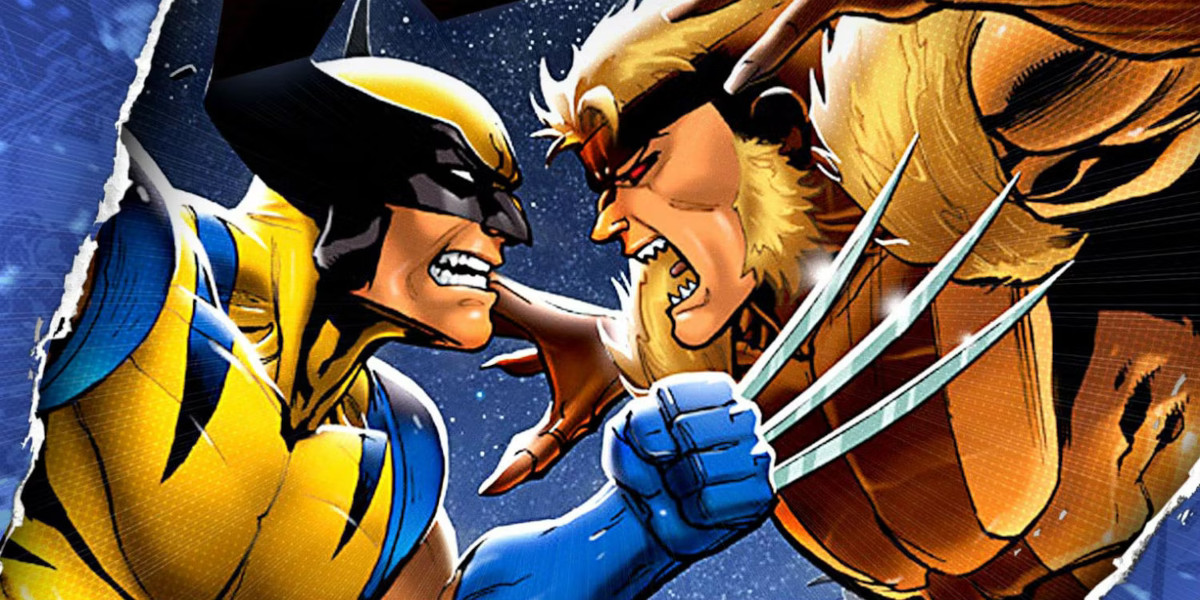 As participants in the Weapon X program, Wolverine and Sabretooth have had a shared experience yet deal with it in different ways. Sabretooth embraces his wild side, while Wolverine clings to his humanity. Both characters have sharp claws and rapid healing abilities, making them pretty evenly matched. However, Wolverine is held back by his sense of honor, and Sabretooth simply throws himself full force at everything without morality holding him back. This makes him an incredibly difficult foe for anyone to confront, including the powerful Wolverine. 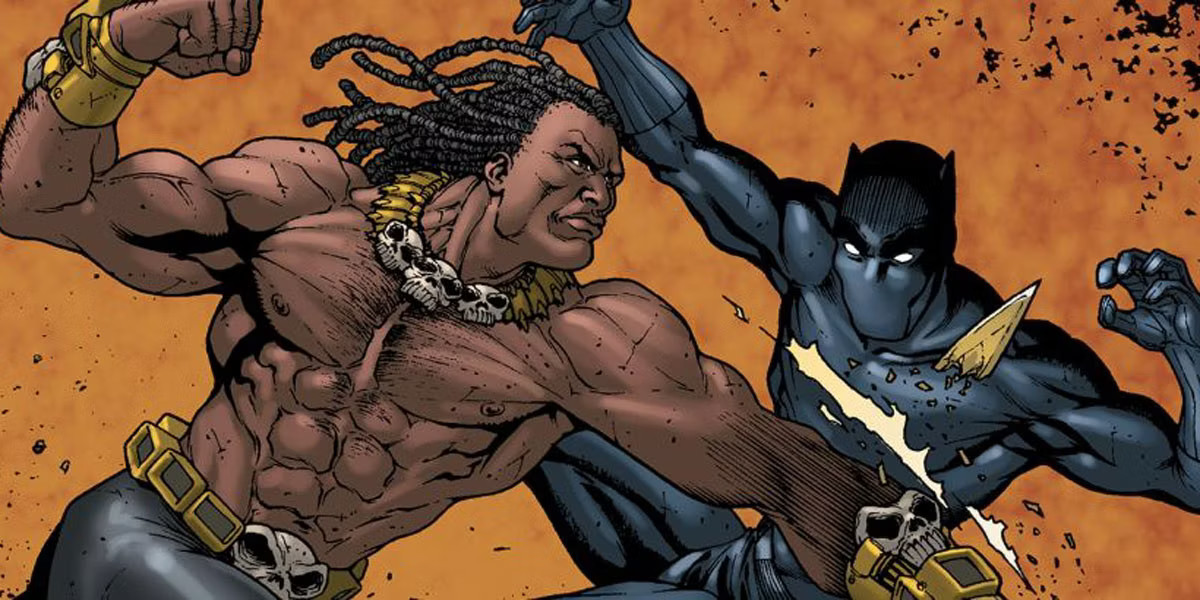 Unlike some other hero and villain pairings, Black Panther and Killmonger didn't debut around the same time. (Black Panther was introduced in 1966 and Killmonger in 1973.) Killmonger attended the school of hard knocks but was exceptionally intelligent from a young age—and he often combined his intellect and physical skills in his confrontations with T'Challa. Killmonger is also extremely skilled in hand-to-hand combat, making him one of the Marvel universe's most adept martial artists. 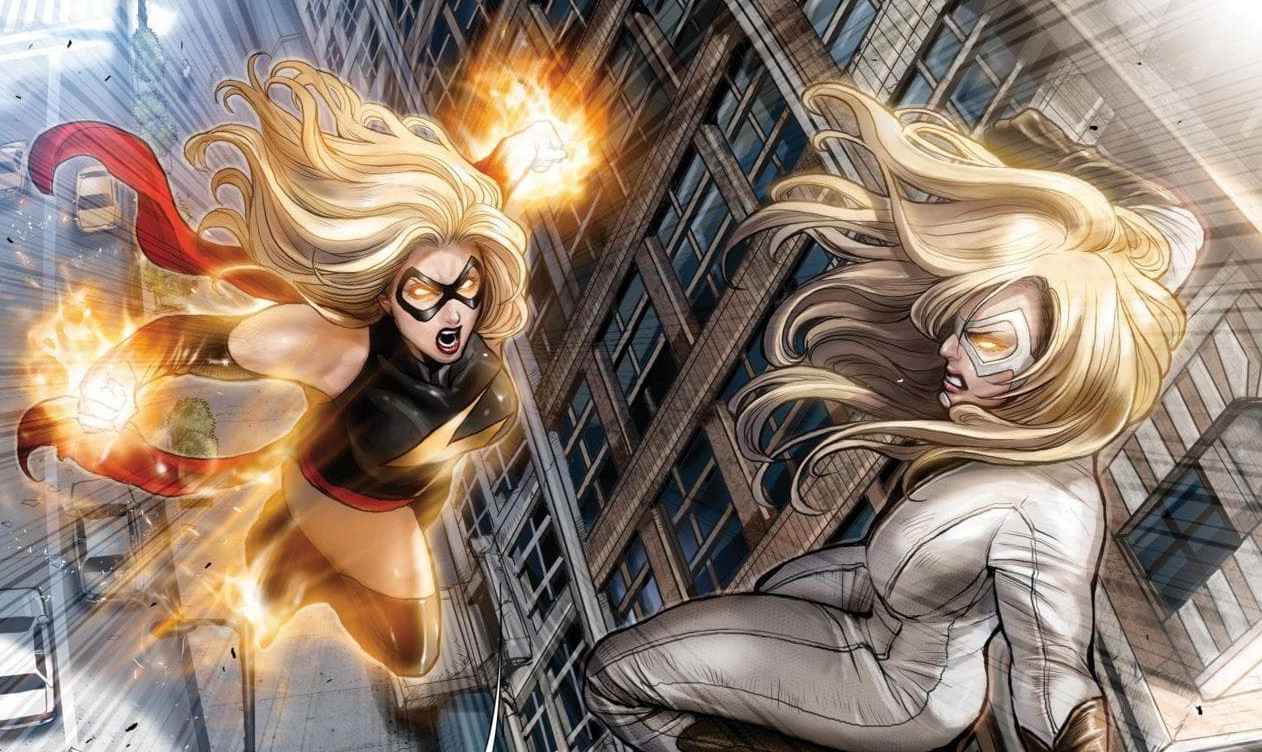 Many characters have taken up the mantle of Captain Marvel, the most popular of which is Carol Danvers. (She was also Ms. Marvel before she became Captain Marvel!) Danvers was an officer in the United States Air Force, while Karla Sofen (Moonstone) was a manipulative and sadistic psychiatrist—and their powers were both derived from the Kree. While their abilities are somewhat similar, Moonstone has a few powers that make her a very formidable opponent. Of course, a powerful superhero like Captain Marvel needs an equally strong villain to overcome. Very few heroes and villains in the Marvel Universe can keep up with these two supers! 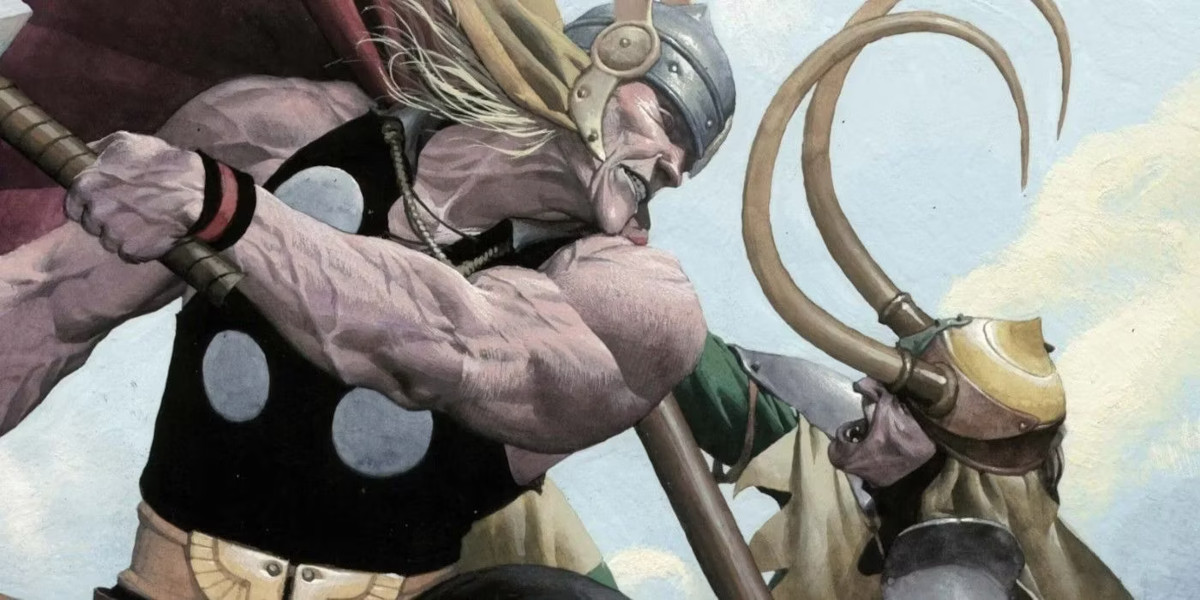 If we want to talk about raw power, Thor and Loki are literal gods in the Marvel universe. They were raised as brothers, but Loki grew to resent how his brother was treated as the golden child. While Thor excelled in raw power, tenacity, and bravery, Loki was a skilled magician and manipulator. Their battles are once again brains vs. brawn, but Loki has managed to overcome Thor on quite a few occasions. (He is not to be underestimated!) Still, Thor sees Loki as a brother, and that only adds to the difficulty when stopping his schemes, as he doesn't want to kill Loki.

Do you agree with our top picks? Who are some of your favorite comic book rivals? While there are certainly many iconic hero and villain rivalries, that doesn't mean that we can't enjoy other characters too! If you worked up an appetite for superhero merch while reading this list, don't be shy and come check out our full lineup of superhero gifts.