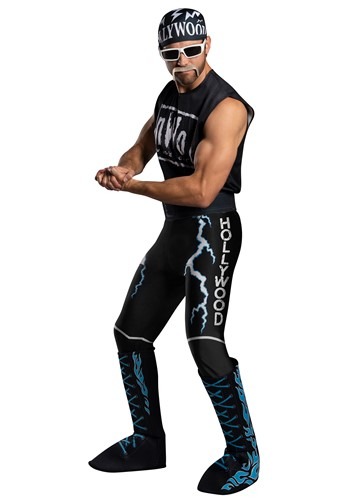 Get ready to rumble!

When you're growing up, there can be a lot of pressure to become a responsible adult and pick a profession that will make your parents proud. After all, you want them to recognize how hard you've worked and how you've dutifully listened to all their advice, from "Save money for a rainy day" to "If you're in a corner, don't forget your switch escape!" You want them to see that all the money they've poured into your classical private academy, your cello lessons, your time on the fencing and polo teams, and your linguistic studies of Latin, French and Chinese haven't been wasted.

There are lots of options for a reputable career, but you know you can't just pick something that's "good enough." Lawyers make lots of money, but they don't have the best reputation. Doctors are universally admired, but they have to deal with icky stuff like blood and needles. Being an actor is too gauche, while being an opera singer just isn't possible since you're not even a proper tenor, let alone a glorious bass.

But there's one profession that combines all the best of the best professions: It pays well, it keeps you physically active, it brings you fame and adoration, it leaves a lasting mark on the public consciousness.

And when it comes to professional wrestling, there's no one better than famous 1980s superstar Hulk Hogan. As you pursue fame and glory in the ring, we suggest you emulate Mr. America himself.

You'll be ready to rule the ring in this WWE NWO Hollywood Hogan Adult Costume. The black costume is 100 percent polyester and comes with a shirt, pants, hat and wrist cuffs. The top and bottom feature a lightning strike motiff, along with Hogan's "Hollywood" nickname, and the hat matches. The boot covers, attached to the pants, are blue with printed laces up the front.

With this costume, you'll be sure to outclass anyone who dares square off against you... Um, you can grow a handlebar mustache, right? That's kinda important...

Questions & Answers
Q: What do you get with NWO Hollywood Hulk Hogan adult costume? (2 Answers)
Asked by Anonymous | August 12, 2020