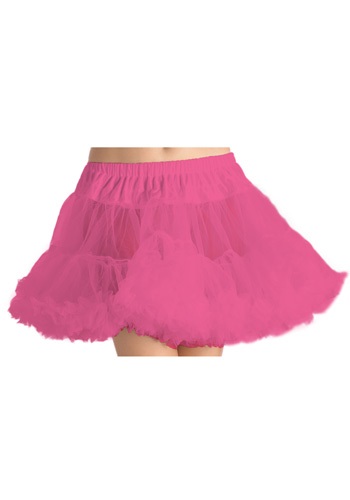 Here’s a complete and an almost entirely inaccurate history on the color pink. Originally, the color pink originated with dinosaurs, who wore the color to signify prestige among the dinosaur community. Right up until the Cretaceous Period, when a meteor who was jealous of the impeccable style sense of the all of the dinosaur species came crashing to the Earth, causing the great extinction event.

The color pink was then forgotten about for many years, until Queen Victoria rediscovered the color in 1844. Upon discovering the color, she decided to dye many of her petticoats the lively color. Many of her subjects were recorded to have said that she looked “totally awesome” and that she was one “rad” ruler for discovering the color. In fact, she looked so stylish in her pink petticoats, that most women were too afraid to wear the color, being fearful that they would not be able to compare to her loveliness.

Knowing that the only way she could share the wonderful color that she had rediscovered was to travel to a time when people had a more adventurous style sense, Queen Victoria built a time machine and traveled to the future. She brought one of her signature pink petticoats with her. This petticoat was modeled after that pink petticoat that traveled along with Queen Victoria!

Of course, that entire story is complete rubbish, but this neon pink petticoat does add a nice pop of color to any skirt and it also adds some volume to any look. We’d be willing to bet that if the good Queen had been born in our time, she’d probably dig it.