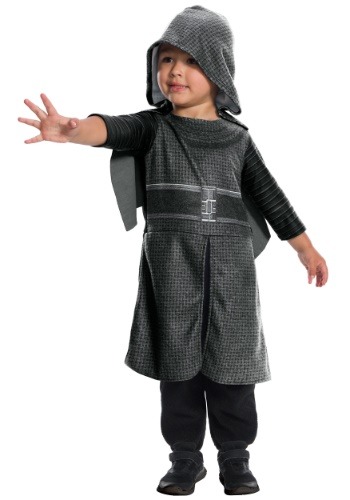 When we sit back and watch the newest developments from a galaxy far, far away, we’re all put into a really complex set of emotional conflicts.  First, we all can recognize that the Empire continues to just be full of jerks!  Why anyone decided that exploding a whole planet was ever a good idea is just confounding to us.  So, when they decided to try to make the whole thing bigger so they can explode entire solar systems… well… what the heck, folks!?

Second, Kylo Ren.  Or, should we call him Ben Solo?  Well, admittedly, his Sith-given name is much more interesting sounding, but what was he thinking running off to the Sith just because a certain grandfather was technically rather infamous!?  He could have been such a force of good!  Well, we’re still holding out hope that someone might be able to convince the guy to turn to the Light Side of the Force before things go really bad.  If only someone could have reached him before things went so yucky!

Well, we’re all about spinning things to a brighter side and you might be just what the galaxy needs to fix what went wrong.  Start things on the right foot when your toddler hops into this officially licensed Toddler Kylo Ren Costume.  Now, first, let’s just acknowledge that your little Kylo is going to be the clear winner in the adorable contest.  This black and silver jumpsuit will make your little one feel like the most powerful Force User out there while the pullover hood is going to make you want to give in to their every wish!  Well, we suppose that’s the risk we take when teaching kiddos how to harness the Force.  Get ready with those cookies!