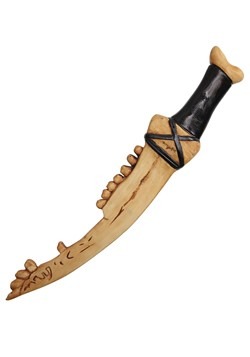 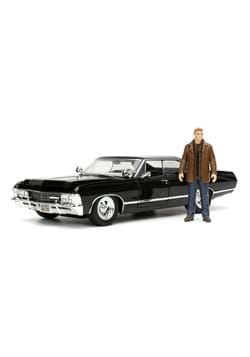 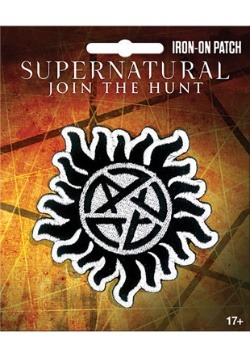 It's hard to believe that the CW's popular American fantasy/horror television series, Supernatural, has been on the air for 13 years. It seems like just yesterday we turned on our televisions to give the spooky show a shot and since its debut, it has successfully wrapped 275 episodes (and counting.) It isn't hard to see why the scripted series has survived for so many years. A show that centers around hunting demons, ghosts, monsters, banshees, angels and other types of supernatural beings always manages to keep us entertained and on the edge of our seats. Many would assume that a show airing for 13 seasons might start to rehash old storylines, but not Supernatural. The writers are skilled at coming up with new and fresh stories to keep the audience wanting more. The shocking past episodes have centered around urban legends. Other episodes have veered from familiar stories we heard as children and delved into Christian theology storylines which center around angels and the devil. Of course, the show is always centered around the lovable brothers, Sam and Dean Winchester, and the trials and tribulations of their lives. All of our Supernatural merchandise focuses on the main characters on the show so diehard fans can start or finish their collection with the help of these items.

Collectors who are particularly fond of the brand, Funko, will appreciate our selection of Supernatural themed figures. All of our collectibles are officially licensed and depict cartoonish versions of the popular characters we watch weekly on TV. We carry Dorbz vinyl figures of both Sam and Dean Winchester as well as the character responsible for bringing Dean back from the Underworld, Castiel. Avid watchers of the show will appreciate all the tiny details featured on the Dorbz. Castiel has a pair of wings while Sam holds a shiny silver knife. All the Dorbz figures are painted with endearing expressions and warm smiles. If you are a collector who tends to gravitate more toward Funko Pop! vinyl figures instead of the Dorbz figures, you'll love adding our Castiel as "Steve" Pop! to your growing collection. This 4.25-inch figure depicts the fallen angel disguised as his alias "Steve," the gas station attendant. You'll appreciate the tiny details like his blue vest and attached name tag which clearly reads, "Steve."

If you're just starting to collect merchandise from your all-time favorite show, we recommend purchasing a glass display case to properly showcase all your figures. These figures look great standing on a shelf, dresser, or strategically arranged on your office desk. It's a great way to communicate to friends, family, and co-workers that your favorite show is and will always be Supernatural. We will keep an eye out for a mini '67 Chevy Impala you can display next to your expanding vinyl figure collection. Even better, we'll keep our eye out for a real '67 Chevy Impala so you can roll around time like your favorite fictional demon hunters.