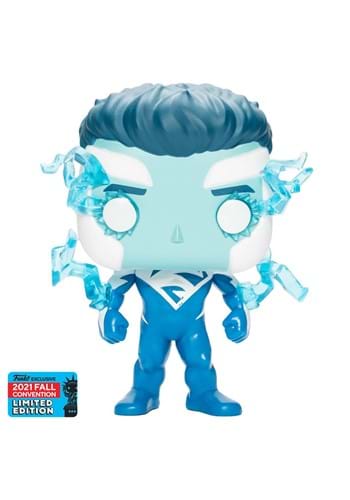 Superman has a lot on his plate. Raise his son, keep a healthy marriage, and constantly save the world. Where does he get the time? Well, this Superman Blue Pop! Vinyl Figure is the answer to our question! In 1998 DC Comics made it so Superman was unable to use his solar-based powers and had to switch to more energy-based abilities. This caused him to split into Superman Blue and Superman Red. With both Superman in action, Clark managed his time a bit better. Collect this 2021 Emerald City Comic Con Exclusive and do your best Superman imitation (Kryptonian technology not included).