Products 1 - 7 of 7
Filter Results
When you’re not sure what to get the kiddos in your life, think Super Wings toys! Whether the little one you’re gifting has just met the crew or they’ve been telling you shockingly specific details about the Super Wings characters for a while, our selection is sure to deliver. So, shop with us and discover the Super Wings toy that’ll have you and yours ready to jet into playtime!
Price (low to high) Price (high to low) Savings New
Main Content 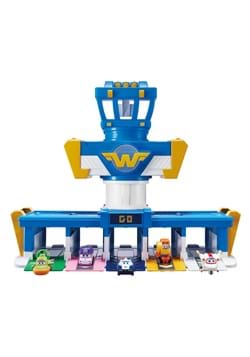 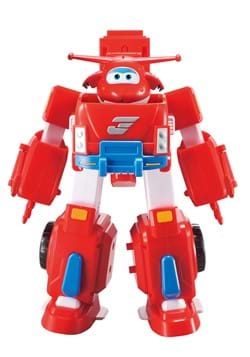 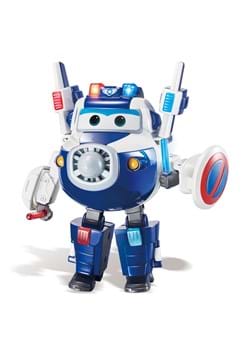 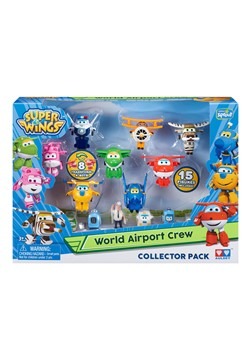 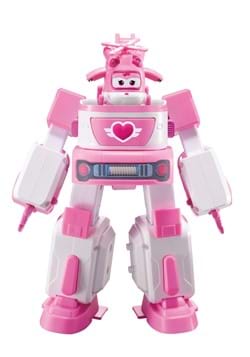 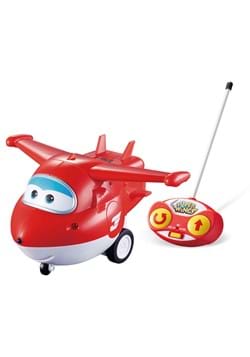 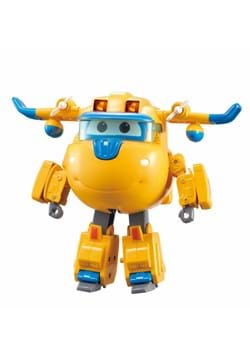 In 2013 Super Wings soared into living rooms, landing in the hearts of another generation of kiddos. The airport crew presented to the world consisted of one human, Jimbo, and a handful of planes led by Jett. In every episode, it’s the crew’s job to deliver packages to children around the globe. From Nepal to Papua New Guinea and Scotland to Jamaica, there’s no end to the adventures possible in the show. With each new episode, Jimbo teaches the planes a couple of words from the country they’re heading to. And when problems arise, as they always do, Jett calls in backup to ensure the job gets done! The consistent premise introduces preschoolers to new places, languages, and the idea of teamwork. Besides the bright colors and cuddly-looking airplanes, perhaps that’s what keeps the kiddos coming back for more. Either way, we can see the draw!

When it comes time to surprise a niece, nephew, grandkid, best friend’s toddler, or your own preschooler, Super Wings toys are the way to go!

Can’t decide between a specific character or a Super Wings playset? Well, you could always get both. Or continue reading to see a few of our ideas on which of our available Super Wings toys might suit you and yours best!

Maybe you’re introducing Super Wings to the kiddo in your life? After hearing about the show’s education goals and seeing how adorable those planes really are, that sounds like a great idea! And we have options to make that introduction easier! Choose from Super Wings playsets that come with the entire crew or feature a piece of the airport where all the characters live. You may even consider our available advent calendar that reveals a new piece of the puzzle through the holiday season.

After watching a few episodes, it may be time to turn your kiddo’s attention away from the screen. Make playtime more exciting than screentime with the available Super Wings character toys. A transforming Super Wings Dizzy matched with a Super Wings Jett promises to inspire wild adventures delivering packages at hard-to-reach places far-off off places.

But perhaps the kiddo on your gifting list is more interested in keeping the team in line and thwarting any shenanigans. Recruit Super Wings Paul to the playtime crew! A police plane Paul R/C is sure to race into action, gathering clues to solve mysteries and directing airport traffic to ensure the rest of the team can get their jobs done too!

With playsets, individual figures, and remote-control vehicles available for every fan, whatever Super Wings gift you choose is sure to deliver!