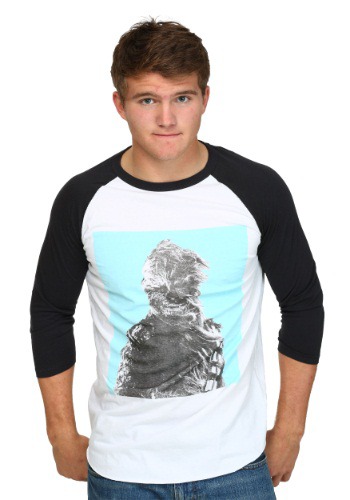 Anyone who has survived through the long space opera that is Star Wars knows that the rollercoaster of emotions is an epic ride, for sure.  With the endless series of betrayals, you never really know what to expect!  The first Skywalker was just a cute little kid.  Who expected him to turn into a robotic Sith Lord!?  (Of course, most of us blame Jar-Jar for that fall to his passions.)  But, to discover in the midst of the fight for the balance of the Force that our own Luke was shockingly the heir to that tragic story!?  Well, that’s enough to make anyone’s hair frizzle up.

So, it comes to no surprise that the poor wookies were the most affected by some of these shockers.  Given the fact that they are 89% hair, when they get shocked or spooked, things can get pretty disasterous.  (Of course, the fact that they’re also 64% muscle is helpful.  Who could have known that wookie hair is muscular?)  We’d like to say that those shocking surprises are all over, but we know better.  So, get your wookie on and get used to the flooph with this officially licensed Star Wars Wind Blown Wookie Raglan.  Show off just how luxurious that wookie mane can be, even when shocked with this distressed raglan look!