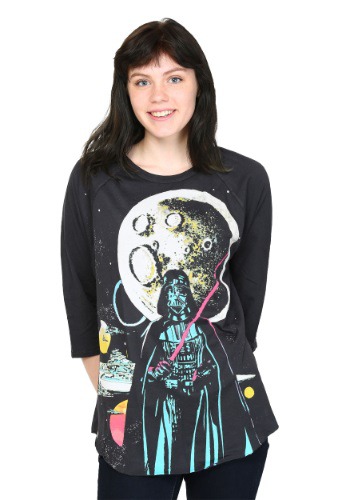 If you are like many, you know the entire story of the Skywalker family.  You’ve watched Luke leave his aunt and uncle behind on Tatooine in order to take on an adventure of literally galactic proporations in order to save … well… everyone from the disaster of the Imperial control.  But, just because we know the ancient history of a galaxy far, far away doesn’t mean that we really get the whole story.  After all, you don’t just become a Galactic Empire just by pushing a few buttons and getting a few schemed votes at the parliament.  No, you need a villain who can stand up and really make your heroes have to work for their victories.

Of course, how is a hero supposed to even be recognized if they do not have an epic villain that they have to rail against!?  With that fact alone, we all know that Luke would never have been able to rise up to the challenge of becoming the last Jedi if he didn’t have a pretty monstrous enemy to fight against.  Darth Vader is a name that will resonate with every generation for the bulk of our history, too, and for so many great reasons.  Epic power.  Tragic backstory.  Heroic sacrifice.  And let’s not forget some amazing one liners!  He won’t find your lack of faith disturbing when you show off your love for the black-helmeted Sith Lord in this officially licensed Star Wars Neon Vader Moon Dolman.  This wonderfully comfortable oversized shirt features an amazingly colorful view of the man-in-black standing in anti-heroic obstruction of any would-be Jedi who wants to claim back the galaxy.