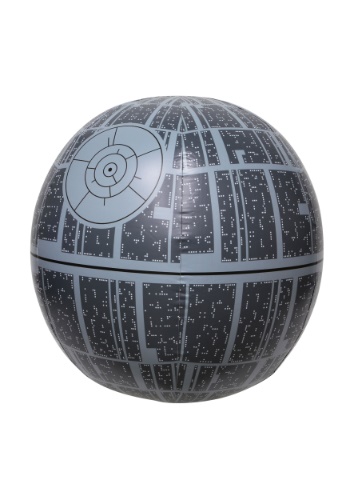 The Galactic Empire is a jerk. Let’s just take inventory of all the bad things they did during the course of the Star Wars movies:

…and the list goes on and on. If you’re feeling a little mad about all that, then you might feel like giving the Death Star a slap with your palm of your hand, but that’s downright impossible. At least, it WAS impossible until now! With this Death Star Light-Up Beach Ball, you can spike the Death Star all across the pool! You can take out your frustration on the Galactic Empire by bumping it with your fist and pretending that you’re delivering the finishing blow the evil empire!