Products 1 - 4 of 4
Filter Results
Toga! Toga! Toga! If you've got Roman history on the mind, you've landed in just the right spot. And that's because we've got an awesome selection of Roman costumes and gifts. Check out our toga Costumes, gladiator costumes, and gifts like games and toy swords to do your own historical reenactment!
Price (low to high) Price (high to low) Savings New
Main Content 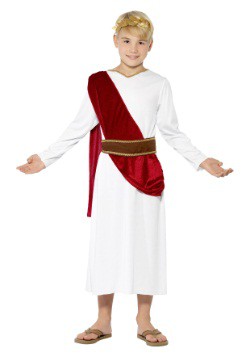 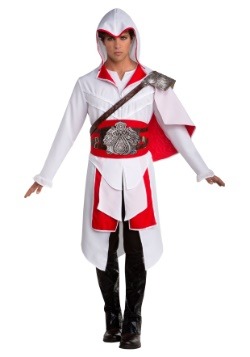 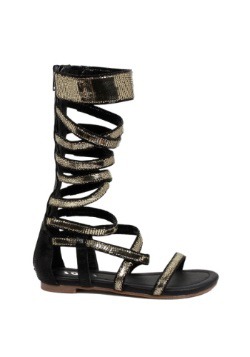 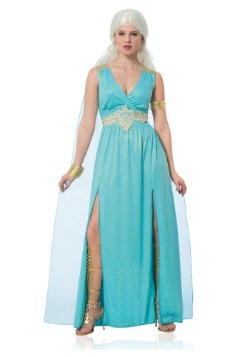 They always say that when you're in Rome, you should do as the Romans do. But, what they don't tell you is that you should probably do as the Romans do no matter where you are! Let's face it: they're just cool! The style? The history? The movies, games, costumes? And, let's not forget the glory of the toga party. Without Ancient Rome, we'd have none of that fun... and that is a fate worse than a certain Roman met on the Ides of March!

So, if you're a lover of ancient history or even just enjoy some of the mythology associated with it, you need look no further. You've found a host of Ancient Roman Gifts that are going to make you and your friends feel like an Emporer!

Obviously, you can't think of Ancient Rome without picturing the toga and thinking of the gladiatorial games. We've got a host of Roman gifts that will help you bring some of that adventure to life. Whether you want to sit in debate and contemplate the world or even rule over it as one of the Ancient Roman gods and goddesses, we have costumes that will help you out. Our Toga costumes are designed with comfort and style in mind, so you'll look quite a bit better than the guy showing up in a sheet and a rope around their waist. Your friends will thank you for the authentic look. Add some of our Roman accessories like a golden crown or gladiator sandals and you'll really pull the look together.

Speaking of Gladiators, you'll find some officially licensed gifts from the Russel Crowe film, too! From authentic costumes to some epic Pop! figures, you'll be sure that everyone is fully entertained (and you won't need to fear any thumbs pointed down, either).

Once you've got your look decided, you can turn to the tables for some of our Roman games. You'll be exploring the 7 Wonders of the world or even staking a claim on the whole of the Roman Empire in some of our Ancient Rome board games. Deck out your gaming den with our collection of Ancient Roman decorations to make your night feel epic. From ornate shields and gleaming golden swords, we have a rich variety of Roman decor to elevate your game. All that is left is coming up with your Roman name! Might we recommend Maximus Funicus!?